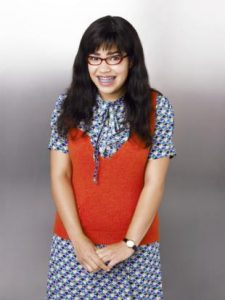 I have always been on the late late bus when it comes to entertainment, especially television shows. You are dealing with a chick that didn’t watch the Sopranos until the 3rd season! Anywho, last week, I caught several tweets regarding the Ugly Betty premiere, and since I was staying in for the night, I thought I would check it out. Let me just say that I am now a fan.

Ugly Betty of course is played by the gorgeous and far from ugly America Ferrera as a Latina Cubicle Chick working for a chic and trendy fashion magazine ‘Mode’ in NYC. Now of course the spin is that Betty is far from fashionable or trendy but manages to get the job done and well. The season began with our heroine being promoted to Features Editor as her boss is AWOL because of the death of a loved one. Her biggest champion, Betty has to fight the forces may be (including her ex) while in the office, but nothing and everything seems to go her way.

Vanessa Williams, a lil heavy on the botox, still shines as Wihlemina, the editor-in-chief and HBIC.

The writing was superb, the technicolor sixties vibe is killer and amazing on HD, and the acting is better than in most shows as of late. Of course Betty is an underdog but that is crux of the show. It wouldn’t work otherwise. But specifically, I am writing this entry because Betty is the epitome of a Cubicle Chick. She is loyal, hardworking, virtually indispensable, and she does it her way. You can’t help but like her and by God, if that isn’t a Cubicle Chick. I don’t know what is!

Sound off. What do you think of Ugly Betty? Is she is Cubicle Chick in your opinion? Yay or nay? Comment please :o) 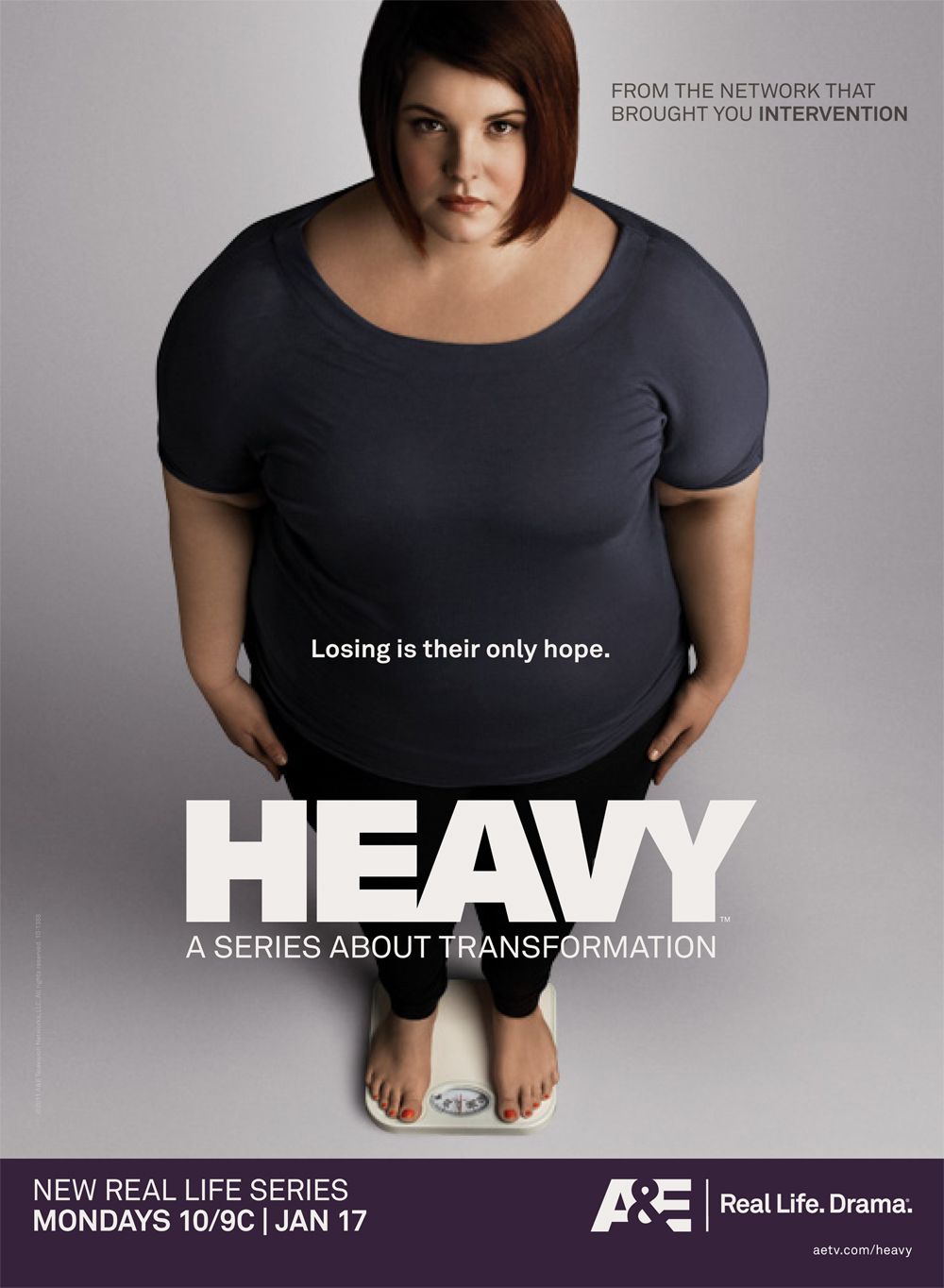 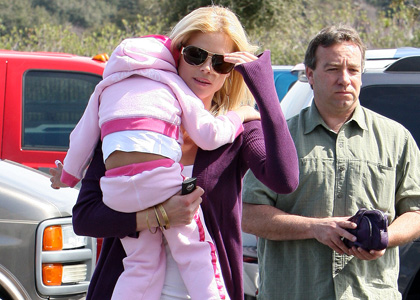 If You Were Elin, What Would You Do? 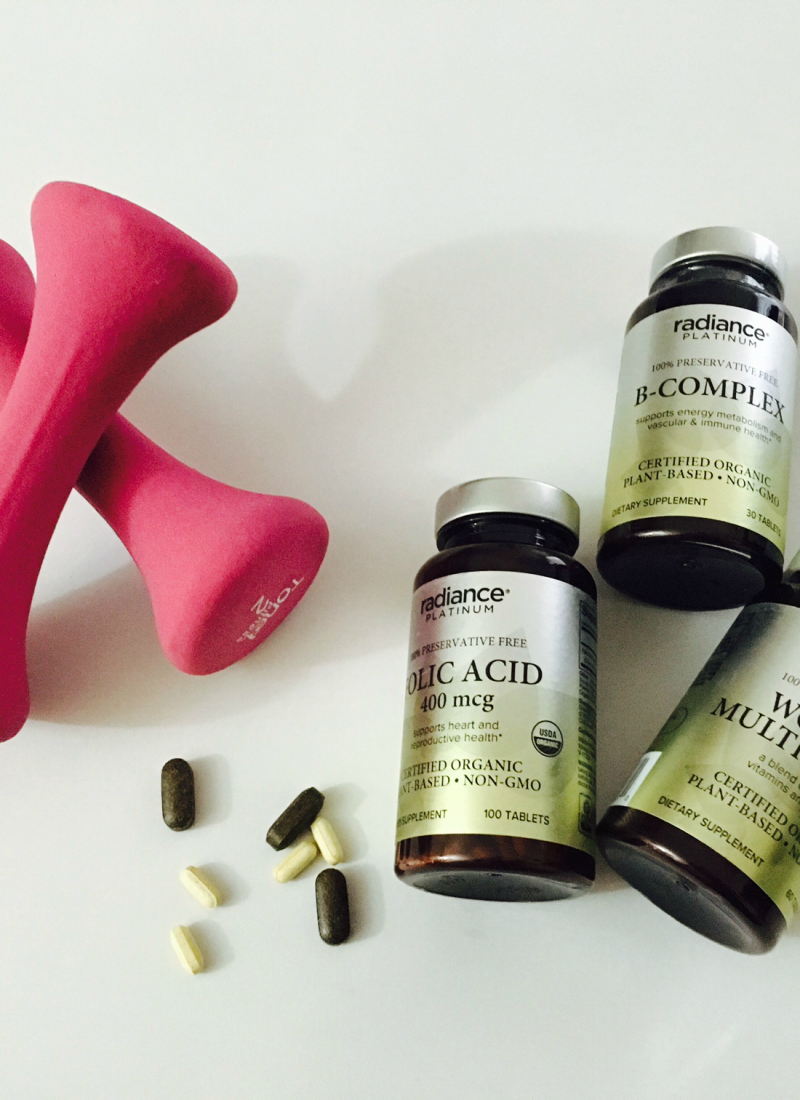 Living Healthier in the New Year with CVS #CVSDayInTheLife (Sponsored)