Well, the AFC and NFC Championships are now in the record books and in two weeks, we will see the Indianapolis Colts and the New Orleans Saints bang it out in South Florida for Super Bowl 44.

I will be hosting yet another Super Bowl fete in my home.  Being the creative and small-time party planner that I am, I have come up with a few pretty good ideas for Super Bowl themed parties. It is all about the game, but having a fun get together with a few surprises for the guests is also a great way to enjoy an event like the Super Bowl.

When having a Super Bowl party, make sure you have enough room and chairs for people to sit. The game is most important, so big screens are usually the best thing to have for the game. In my home, I have a big screen and a large flat screen in the den, so people can spread out and enjoy themselves. Adeqate parking is mandatory as well so make sure you have enough room for vehicles to park. You may want to ask a neighbor if cars can park in their driveway(s).

Even if there is a person “in charge of bringing the drinks”, make sure you also have plenty of beer, sodas, and other beverages just in case. There is nothing like running out of drinks during a party. Sam’s and Costco are great for this!

There is nothing like the Super Bowl and I have a feeling this year will be the best yet!

Who are you rooting for? 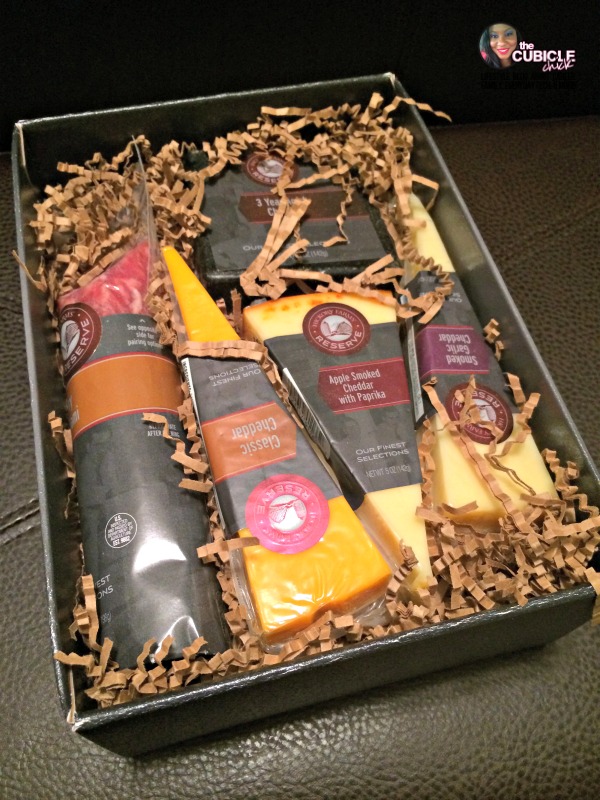 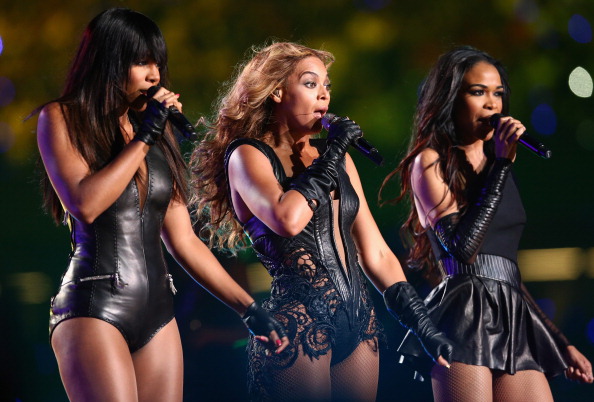 Beyonce Lights It Up During the Pepsi Halftime Show