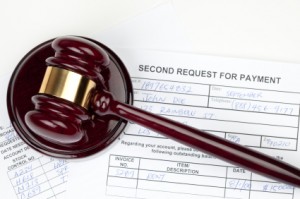 As a Human Resources Administrator, you do not know how many times I had to work with employees who had garnishment issues. It can be sticky and tough, especially when you have to hear about personal problems, but it was my job. Can an employee fire you for being garnished? Depends on the state. I know in Missouri, an employer doesn’t have to give a reason for terminating an employee. But I also know that having garnishment issues puts a bad taste in an employers mouth.

Things happen in life. Maybe you had a rough patch and were unable to pay your student loan on time, or you didn’t pay back the taxes you previously made a payment arrangement for. For future reference, there are plenty of tax tools available online that can take any guesswork out of paying taxes. In any event, a garnishment is a collector’s last ditch effort to get the money that is owed to them. A collector doesn’t use this method on the first try or second try or even third try. It is their job to work out a payment plan with you. When you fail to stick to those terms or fail to communicate with them, a garnishment is usually attempted.

As a human resources administrator, we cannot stop garnishments. You don’t know how many times I’ve been asked to stop the proceedings and not process the garnishment for payroll. Garnishments are almost always done with a court order signed by a judge and delivered by a Sheriff or court representative. It is against the law for the HR or payroll associate to not process the garnishment. The only way it can be stopped is if there is a court order signed  by the judge terminating the previous garnishment.

Our hands are tied.

The Internal Revenue Service also issues levies and garnishments based on money owed to them. The only way to stop this garnishment is to call the IRS and set up a payment plan. If there is a mutual agreement, the IRS will send a notice to HR to stop the garnishment. This usually can be done all in the same day, but depends on the workloads and schedules of the IRS and your HR administrator.

The best way to deal with a garnishment issue is not to have one. Make sure that you take care of making a payment arrangement with the creditor and communicate with them when problems arise.

Having a garnishment on your record could cause problems with your employer. Every employer has different rules which apply in these areas, so refer to your employee handbook or speak to Human Resources. Also, some employers actually charge you to process a garnishment, which can be taken out of your paycheck so make sure you know how the rules in your job apply to this area.

Garnishments could be a sign that as an employee, you aren’t taking care of business personally which could spill over to your life professionally. Keep your business and personal separate and take care of any collection issues before they begin to affect your employment. 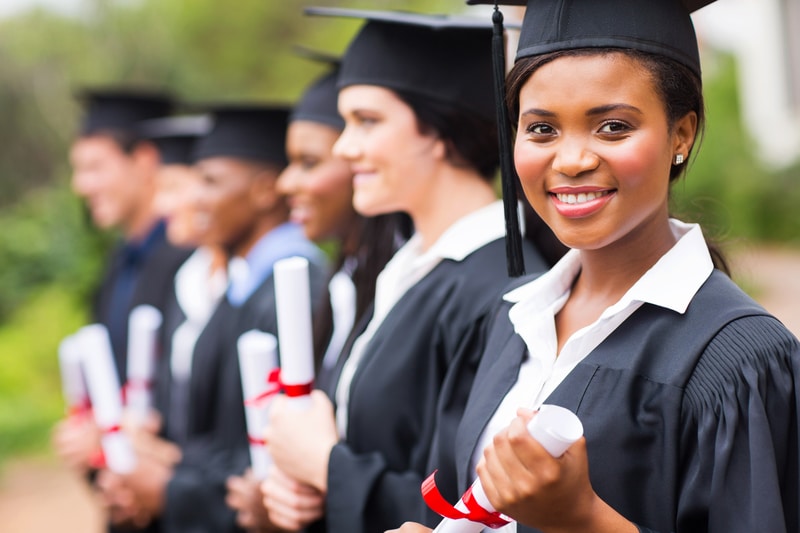 Just Graduated? Here’s What to Know About Student Loan Debt 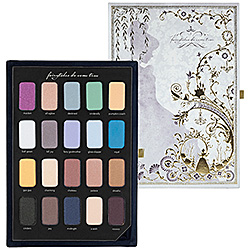 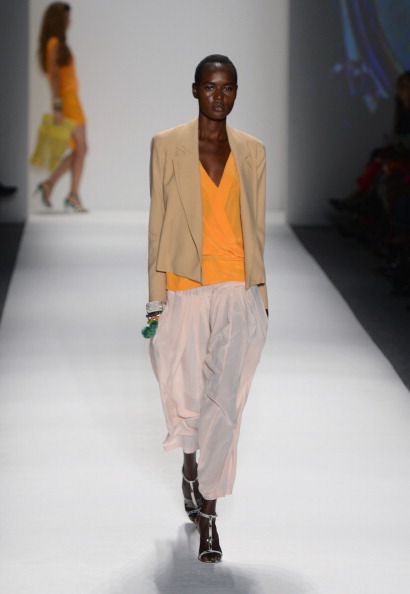 The Color Purple At the Fabulous Fox Theater- Review