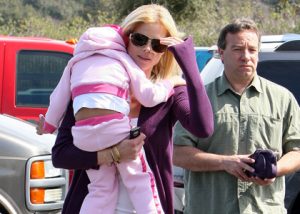 I haven’t blogged about the whole Tiger Woods saga because really, there is nothing much left to say that hasn’t been written. I don’t want to continue to discuss something that has been run into the ground. But I hear a lot of women saying what they think Elin should do and I find it difficult to try to step into the shoes of a woman who is going through so much.

It is easy for us on the outside looking in saying what we would do if we were in her situation, but its easier said than done.

Elin is first of all a mother of two children. And she is also a wife, a wife of an uber famous man who has been caught with his pants down. She could play he whole stand by your man thing that so many others in the past have done and learn to forgive. Or she could pick up the pieces and leave and embark on a life on her own without her husband.

If you were Elin, what would you do?

What would I do? It is hard to say at this point. I know I wouldn’t make any quick or rash decisions since it would greatly impact the children. I would definitely have to have time to myself in order to process everything. I can’t say if I would stay or not, but in order for me to continue in the marriage, I would need him to be truthful about the affairs. Counseling, separately and together, would also be in order. Simply put, I just wouldn’t give up. But it would take a lot for me to forgive. Tiger would have to do a lot in order to repair our relationship.

But I am not Elin and neither are any of us. Only she can make the decision that is best for her and her children. I wish her the best.

In light of the recent press conference and Tiger new events, what do you think Elin should do? Should she go? Should she stay? Sound off here! 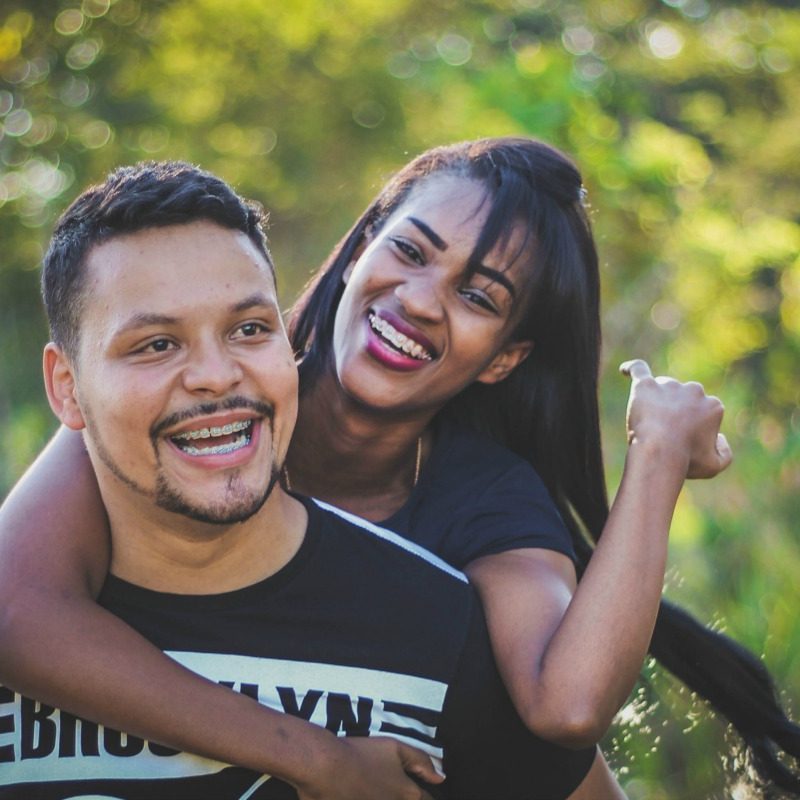 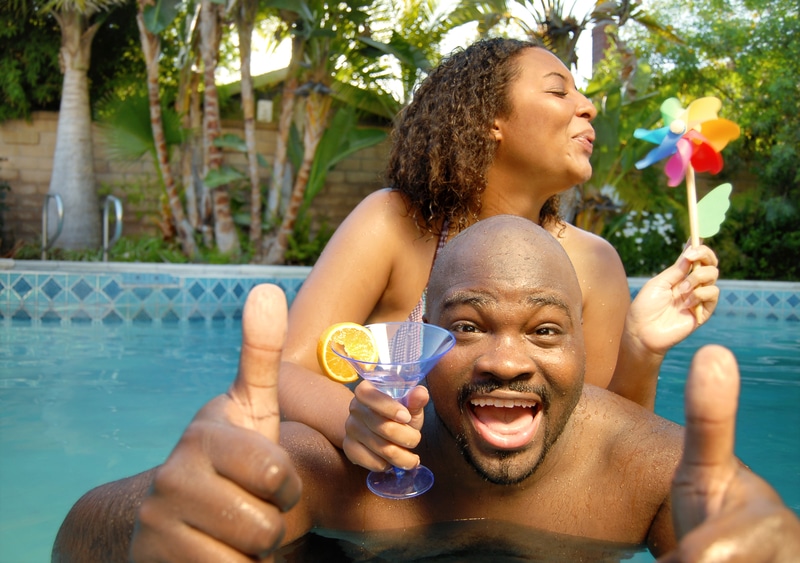