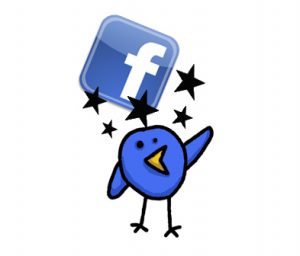 Twitter and Facebook are great social networking tools, as I have blogged about many, many times before. For the most part, they are positive applications you can use in order to communicate and brand yourself, as well as keep tabs on what your friends are doing. But there are times when I find myself having to exercise my right to unfriend or unfollow people.

I pretty much follow everyone who follows me and engages me in conversation. I am not a Twitter snob and I believe in reciprocation when it comes to following people and conversing. But there have been instances where I had to unfollow people who didn’t bring anything positive to my feed.

I am not into those who speak nonstop about themselves, who use profanity incessantly, who do nothing but complain, or just speak negatively about everyone and everything. I also unfollow those who never seem to speak even though I have stuck my neck out to speak to them on more than one occasion. Social networking is a two way street.

I have yet to unfriend someone on Facebook. For the most part, the people who are my friends in real life are my Facebook friends, so if there is a beef or misunderstanding between us, that is usually fixed offline. 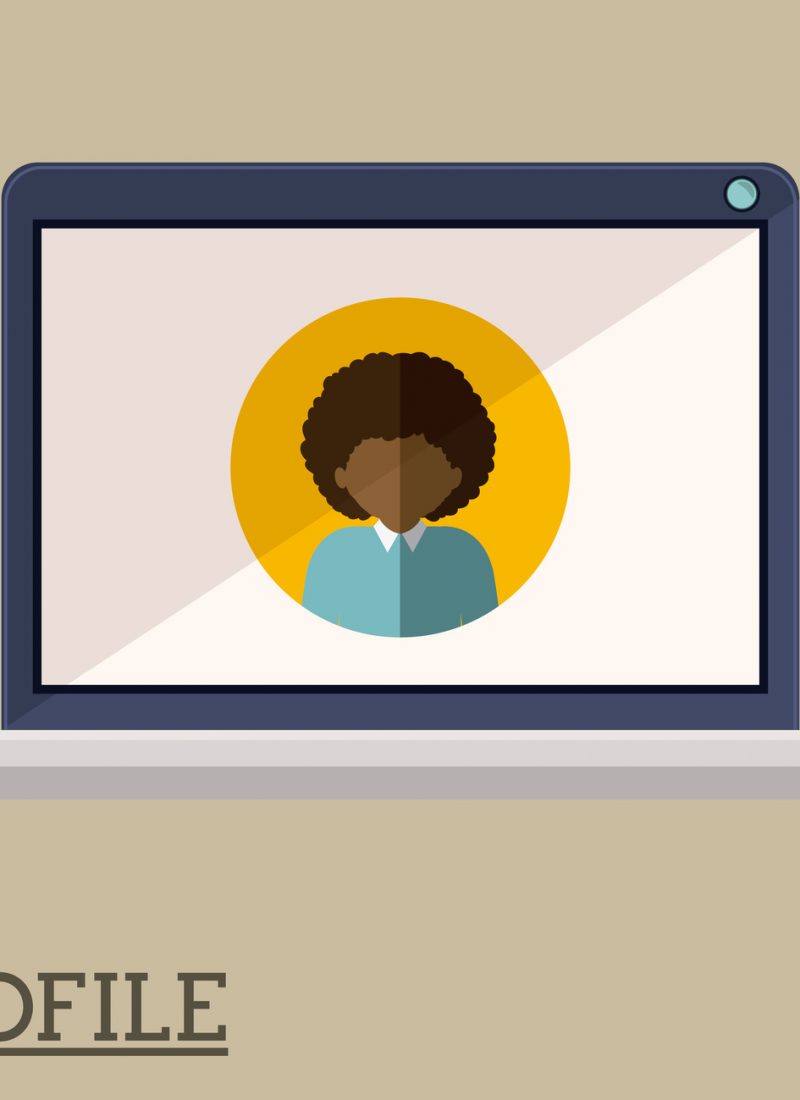 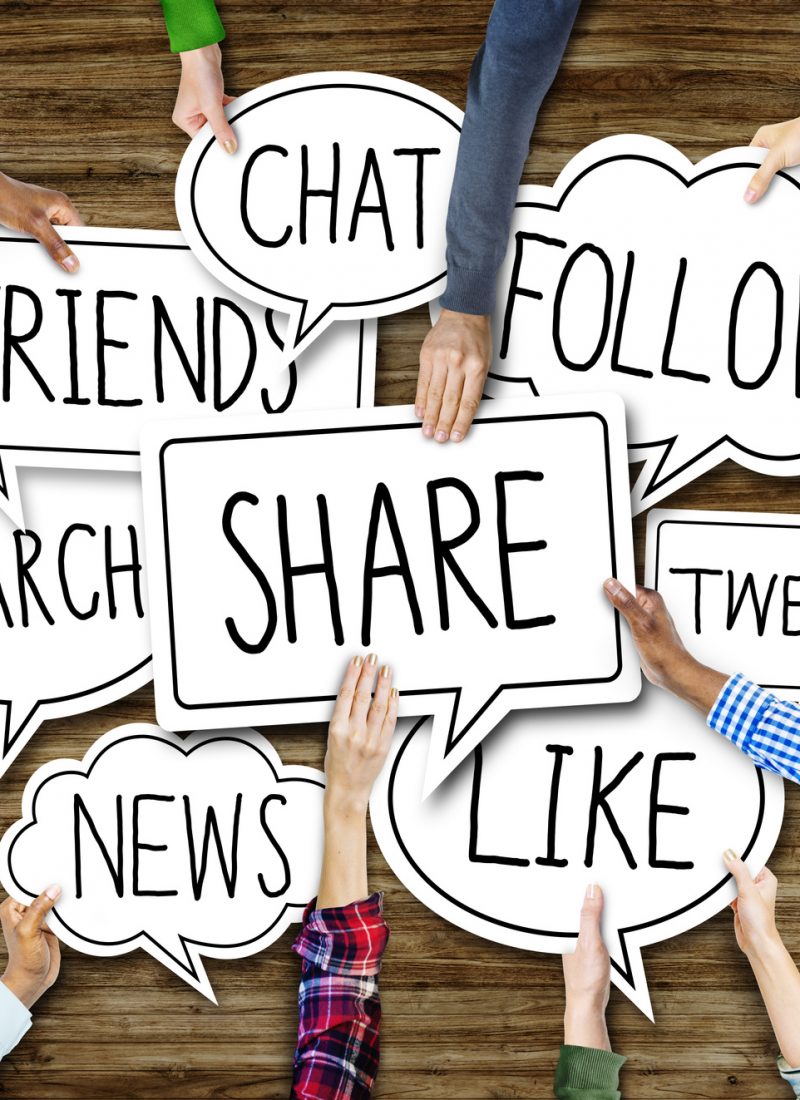