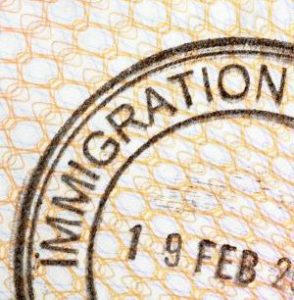 I very seldom discuss issues of a political nature on my blog. I have steered away from such topics because on this niche blog, it wasn’t necessary to cross of that boundary. By nature, I am a very political person in that I keep up with the goings on when it comes to our government and legislature. I am very active. I vote during small elections. I work in the community to create and encourage change.

When I heard about the passage of the immigration law in Arizona, in which basic racial profiling is being used by law to thwart illegal aliens from coming to the United States through Arizona, I could not keep silent. I hope that my opinions on this issue does not lose you as a reader if you do not agree with me. But there are times in a blog writer’s life when opinions must to be written despite any negativity that may come because of it.

I was a resident of Arizona in the eighties. I lived there with my family from 1983 to 1988, and then we moved back for a short time in 1989 to 1990. I got to know Arizona quite well. I was a resident of the state back when the governor would not allow Martin Luther King, Jr. Day to be recognized by the state. That was indeed a time when Arizona caught a lot of flack for being a racist place. My parents pulled me out of school on MLK Day and they did not go to work. Many companies stopped doing business with Arizona, much as they are doing now.

The residents are the ones that suffer from the ban.

Our nature is to try to target the opposition and hit them in their wallets. And I understand that. But in this troubling economy, doing so only hurts us. Arizona is under much financial duress as it is right now. If they go under, who will have to bail them out?

Arizona indeed has a problem with illegal aliens crossing the borders. I witnessed that firsthand when I lived there. Dealing with this problem by calling for any and all people who look like they are immigrants to be possibly taken into custody isn’t common sense. Arizona is made up of mostly brown-skinned individuals. This action will open up a pandora’s box of problems Arizona is not ready for.

No, the system was not working before but it definitely won’t work now, especially since law enforcement has the right to do as they please.

Do I have a counter solution? I think if the government put more money into the borders, there could be better action stopping this problem. This is not an Arizona problem, but a Federal issue.

To those who say more money means more debt, I say when you spend money wisely, it’s not an issue. I would rather spend money on securing the borders than to have to bail out a state that is deeply in debt already.

I understand the ban, but I think in the long term, it is going to bite us in the butt economically. We need to get the law repealed and changed by working through the government to create change. There have been plenty of laws on the books that were changed and taken off due to our fierce determination. I think that also could be done in this case as well.

Racial profiling is wrong, period and point blank. There should never be a law on the books that condones and encourages this type of behavior. We must work together with the supporters in Arizona who want to see this bill go away fast.

I don’t think banning Arizona is the answer.

When I have a more concrete solution, I will also blog about that as well.

What do you think of Arizona’s immigration law? Are you got or against? Do you support a ban of Arizona’s businesses? What are your thoughts about this issue? 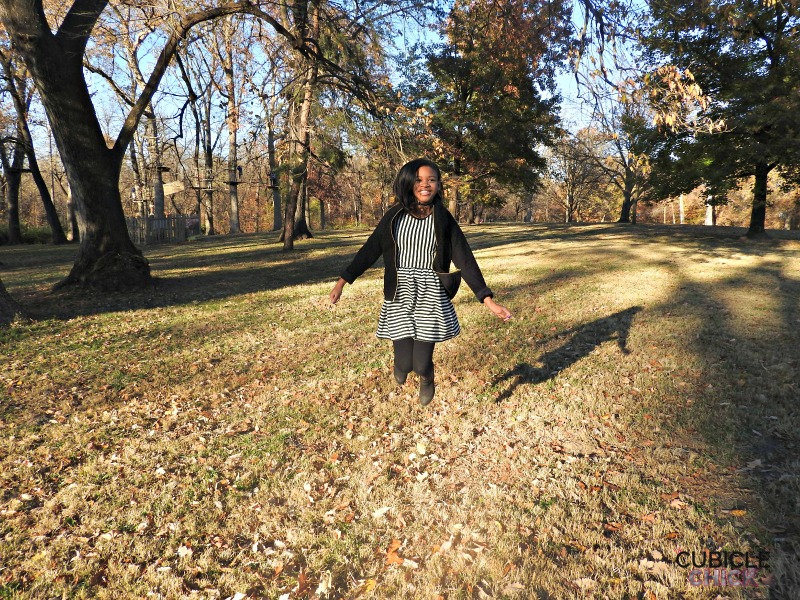 Being a Positive Parent in a Negative Post Election America 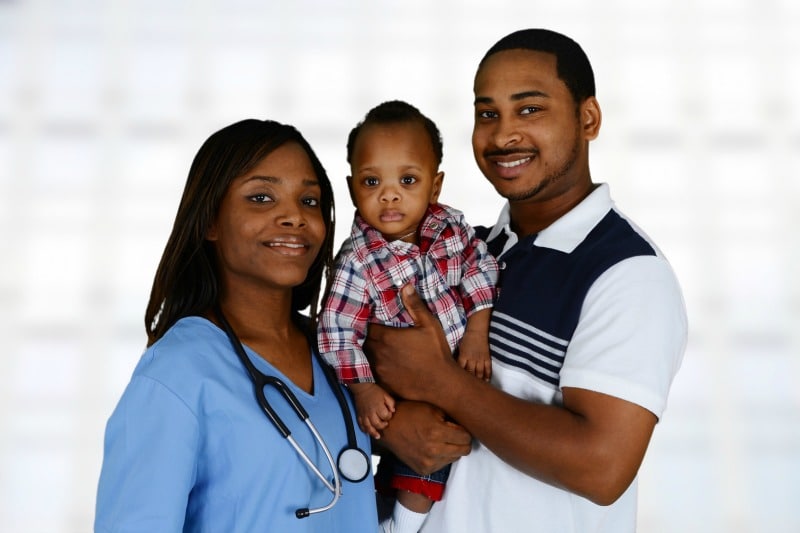 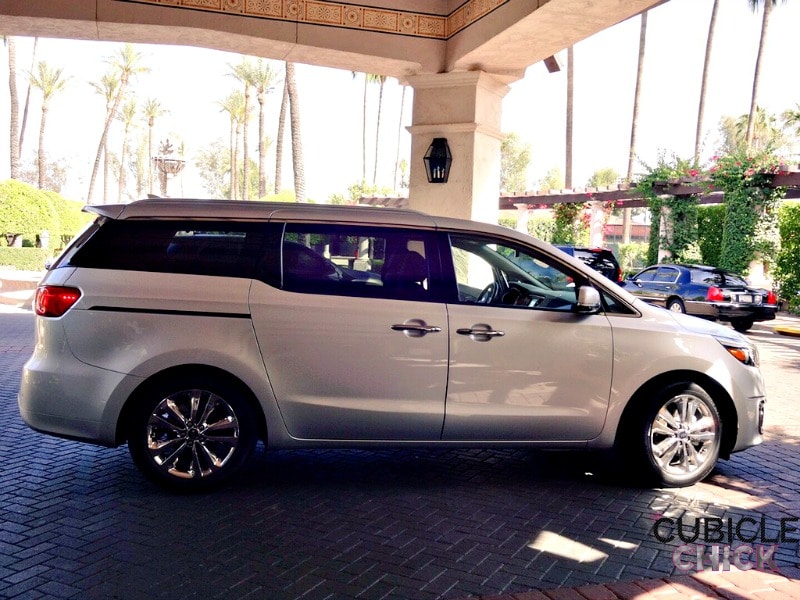 Be Careful How You Use Your Computer At Work