Detroit has been getting a bad rap these days. First was the corrupt and unfaithful mayor, Kwame Kilpatrick who was ousted from government and had to serve time for purjury. Then there was the collapse of the entire Detroit automotive industry. Then there was the major foreclosure and urban blight problems ruining the city. And now, the death of seven year old Aiyana Jones, who was killed by a policeman’s bullet while she was sleeping.

In the words of Marvin Gaye, “What’s going on, Detroit?”

This is what we do know. Law enforcement attempted a raid of a homicide suspect in Aiyana’s home. The raid was being filmed by A&E cameras for an episode of ‘The First 48′, a show which documents the first 48 hours after a crime has been committed.  This is where the story gets hazy. Supposedly, a policeman’s gun went off accidentally and shot seven year old Aiyana Davis in the neck as she was sleeping. Aiyanna suffered a fatal wound and later died at the hospital.

According to Geoffrey Fieger, attorney for Jones’ family:

“There is no question about what happened because it’s in the videotape,” Fieger said. “It’s not an accident. It’s not a mistake. There was no altercation. Aiyana Jones was shot from outside on the porch. The videotape shows clearly the officer throwing through the window a stun grenade-type explosive and then within milliseconds of throwing that, firing a shot from outside the home,” he said.

How does a gun unaimed accidentally go off and shoot someone? According to a source close to the case, the suspect they were looking for was not even in the home. There were nothing but innocent people inside.

The life of a young, innocent child has been senselessly taken away by a law enforcement officer. This is not a stray bullet from a pack of thugs during a gunfight. This bullet came from a weapon given to a person who was sworn to serve and protect us. A weapon that taxpayers paid for.

The Detroit police are not giving many answers, and are currently trying to under rug swept certain facts about Aiyana’s death. Aiyana was murdered in cold blood and while cameras filmed the incident. I am sure the Detroit police are trying to get their hands on the tapes before the public sees this execution.

How many children have to die, how many people have to die at the arms of a supposed law enforcement official? What are we going to do to make sure this does not happen to another child?

I have so many questions and not enough answers. What is going on in Detroit? Amongst poverty and corruption and violence and a poor economy, a child has been killed. I do not fault the citizens of Detroit. But the government and law officials who have been appointed to these posts have failed miserably and they have blood on their hands.

We cannot forget about Aiyana, and we must do something to make sure this doesn’t happen to another child. Make sure there is justice for Aiyana Jones. Blog, write letters, demonstrate, make noise. Alone, we are just one voice but together, we can prevent another tragedy.

There must be justice for Aiyana Jones. 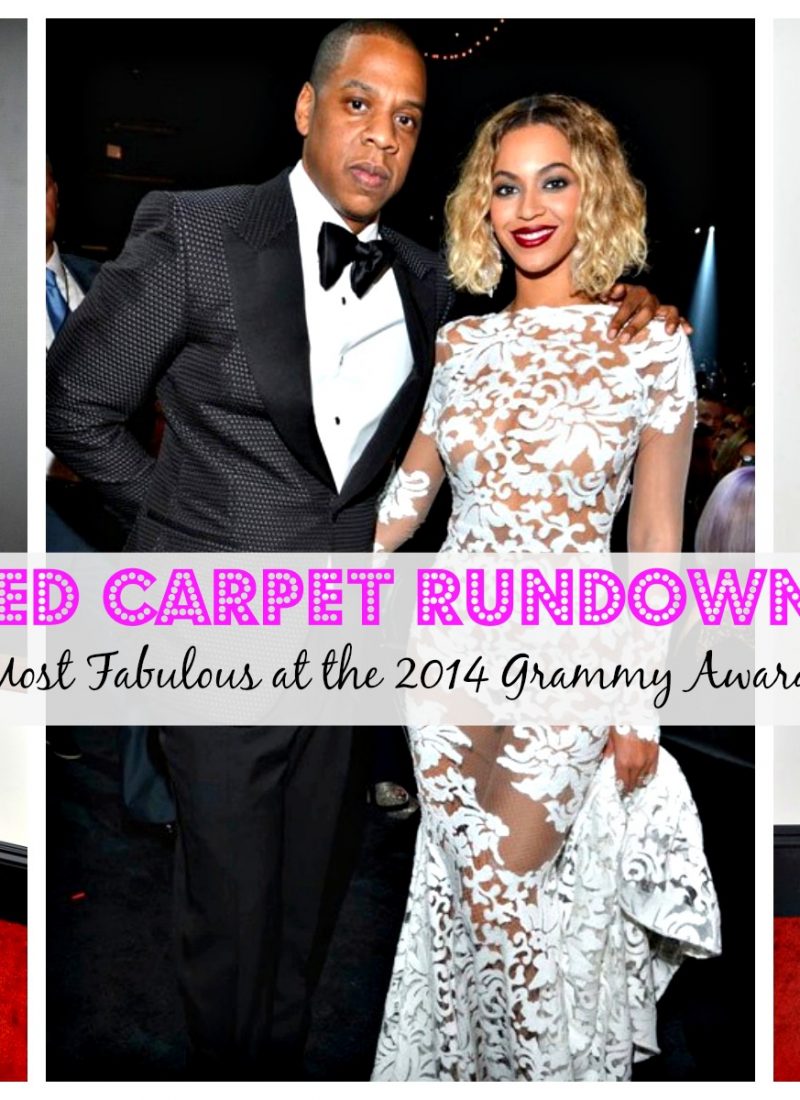 Giveaway: Celebrate Admin Prof. Week–Win a $50 Amex Gift Card
Do You Have a Hater In Your Office?