I don’t even know where to begin with this post. For over twenty five years, I have been chastised by my own people about the way that I talk, and it’s given me a headache just thinking about all of the comments that have been made over my dialect by misguided individuals. I stopped caring about what people thought about the way that I talked years ago in my early twenties, but I am beginning to see this same trend being thrust upon both of my children. This whole ‘talking White’ phenomenon has got to stop, so I am writing this post to halt the madness and give my two cents.

When I was seven years old, my family and I moved away from St. Louis, Missouri. We lived in Houston and then Las Vegas before settling in Phoenix, Arizona where we lived for five years. My Phoenix years were the most impressionable on me, for they were my most formidable years. I loved living in Phoenix— the weather, the scenery. As a kid, I didn’t notice that I was usually the only Black girl in my class. No one made fun of me, at least not to my face and I was a popular kid. I didn’t think there was anything weird or unusual about me until I began visiting my family in St. Louis each summer. It was then that I learned that I supposedly ‘talked like a White girl’.

I got teased each and every summer in St. Louis for my valley girl slang and proper usage of the English language. I was ridiculed and was the black sheep of the group. I used to even try to talk ‘Black’ so that I wouldn’t get made fun of. It was such a horrible experience.

Of course, as a grown adult now, I know how stupid this all sounds: talking Black, talking White. It’s all ridiculous, even the thought. I guess if you talk like you have an education, you are talking ‘White’? It has never made sense to me. And some of the people who made and still make fun of me to this day are family members who should know better.

Your dialect and way of speaking is usually a product of your surroundings, your location. There are certain parts of the country that have their own accents, their own lingo that is not based on color but the location. I never tried to speak a certain way, but it rubbed some Black folk that I was trying to be something that I wasn’t: a White girl. This was never my intention. I wanted to be accepted by my peers, but the way I spoke turned most people off. Yes, something I could not help made me a pariah.

Once I became an adult, it stopped bothering me. Yes, I talk proper, I will give you that. But the whole talking White, talking Black situation is pure nonsense and is serves as yet another way to divide us.

My sixteen year old and my six year old are now being told they talk ‘White’ as well. When I was younger, I would not defend myself, but as parent of two kids, I am quick to set my family straight. There is more to life than worrying about how my children speak. Their speech should make you no never mind.

I wish that we as a society could erase this jargon from our minds. It’s silly, childish, and inaccurate. People, speak differently, regardless of their race. Free your minds.

What do you think about talking Black or talking White? Let’s discuss. 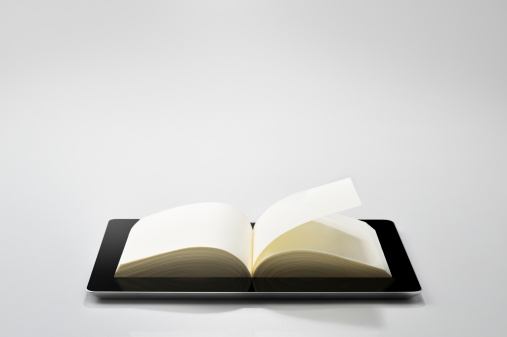 The Perfect Gift: Why Parents Should Buy eBooks for Small Children 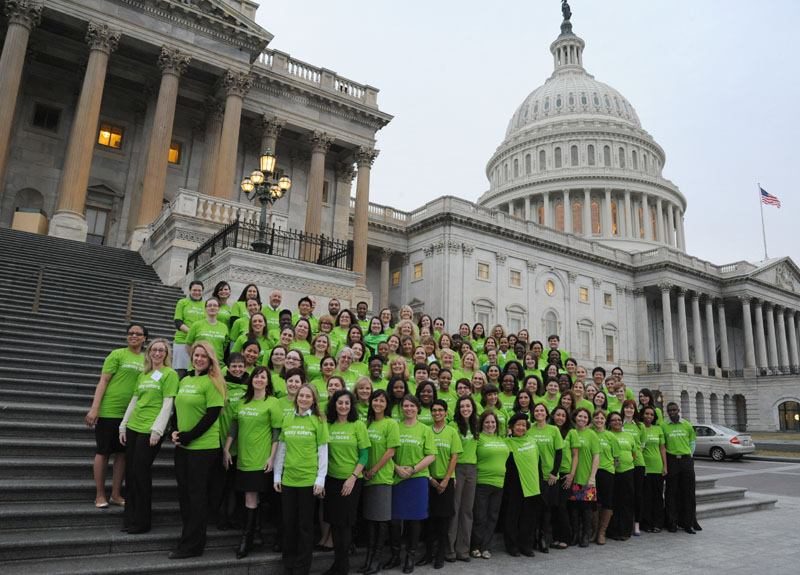 What’s So Controversial About Giving a Child a Shot at Life? 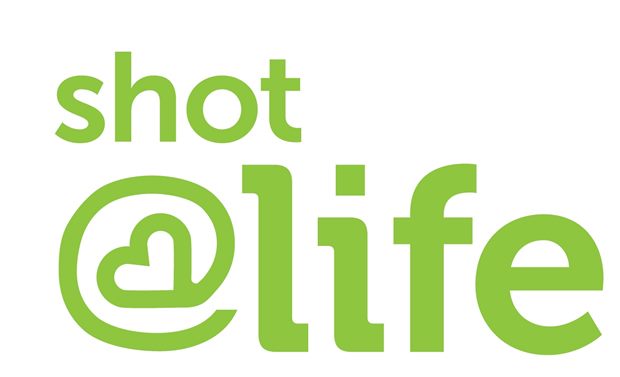