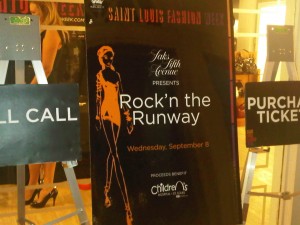 What happens when both fashion and music collide? An odyssey of fabulous clothing with exquisite atmosphere, beautiful people, and an open bar! That is what those who attended night two of St. Louis Fashion Week’s Rock’n the Runway event at Saks Fifth Avenue were treated to.

Attendees noshed on a spread by Eclipse Restaurant and drinks were on the house courtesy of Bud Select 55 and Bacardi Lemonade. Luxurious schwag bags greeted us all with contents by Clarins, Estee Lauder, Christian Dior, and more.

And that was just the tip of the iceberg, Tucked into a designer filled corner of the store was a runway filled with looks from Alice + Olivia, Theory, Nanette Lepore, BCBG, Versace, Jimmy Choo, Gucci, and more!

After the show, attendees could shop the store until 10 pm and receive 10% off of the total purchase. I could not partake in the shopping, unfortunately, because I am on a tight budget, but there were plenty of looks that I plan on copying to make my own version of the look.

This fashion event was also for a cause. Proceeds from ticket sales went to Children’s Hospital in St. Louis.

Check out the haute pictures that I was able to capture on Chloe, my BB. And check back tomorrow for more St. Louis Fashion Week pics and tea! 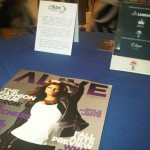 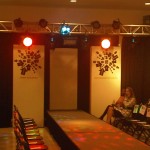 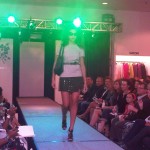 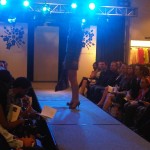 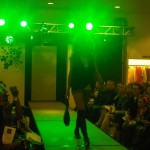 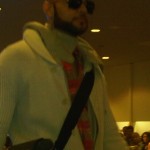 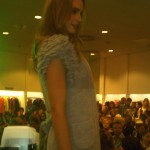 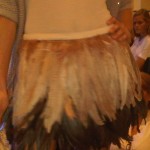 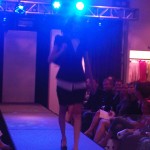 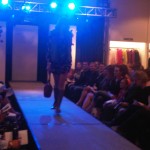 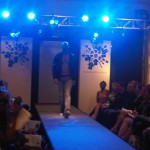 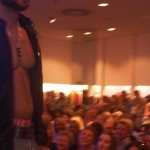 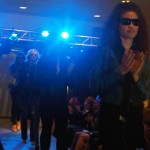 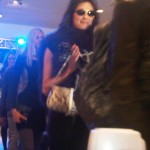 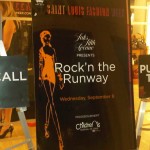