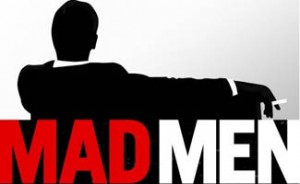 I have been hearing about how wonderful AMC’s critically acclaimed series Mad Men has been for years. It never really caught my attention until I watched the 2010 Primetime Emmys and saw actual scenes from the show during the broadcast. It was enough to pique my interest. The following week, I began watching the program to see what the buzz was all about.

As you may or may not know, Mad Men takes place in an advertising agency/firm in New York in the 1960’s. The show has been applauded because of its realistic sense of 60’s workplace office flair–cigarette smoking in office, martini drinking in office, secretarial pool and hints of misogyny in office—the suits, the clothing, the decor. But what the naysayers continue to tout is the lack of color, in office.

As much as I am a champion for different cultures and ethnicities being represented on television and entertainment, I have to stop short when it comes to Mad Men. The series takes place in the 60’s, early 60’s at that. There were not many black people in any office in the 60’s unless they were maintenance men. By having a plethora of Blacks on the show would not be truly realistic of the time period or the setting in which it takes place.

It is true that Mad Men has shown Blacks on their show in less than stellar roles. In the third episode that I had watched, two of the main characters were robbed by a Black man while walking down the street. Could this have been left on the cutting room floor? Could they have been robbed by a white man instead?

Also recently, a Black women has been depicted as a Playboy bunny and was sought after by the attendees of the Playboy Club because of her skin color. She is more exotic, more fun, more voluptuous to the club attendees, and thus, is popular with the boys. I do not take offense to this because the same could be said in today’s society when it comes to men’s preferences as to what is sexy to them. Back in the 60’s, beauties like Sophia Loren, Dorothy Dandridge, and Diahann Carroll were considered gorgeous by the populace, so again, Mad Men is getting it right.

Donald Draper and those who are Mad Men are true to the time and the theme of the 60’s. As much as they are a part of the time, they are also stuck in their “normalcy”. When others are entrenched in the Civil Rights Movement, a growing war in Vietnam, and giving peace a chance, they are markers for old American stuffiness. If they were to suddenly embrace the difference within, it would be the beginning of the end for the show.

There, I said it.

What is your take on Mad Men? Do you watch? If you are a minority, are you upset with the way we are portrayed on the show? Sound off! 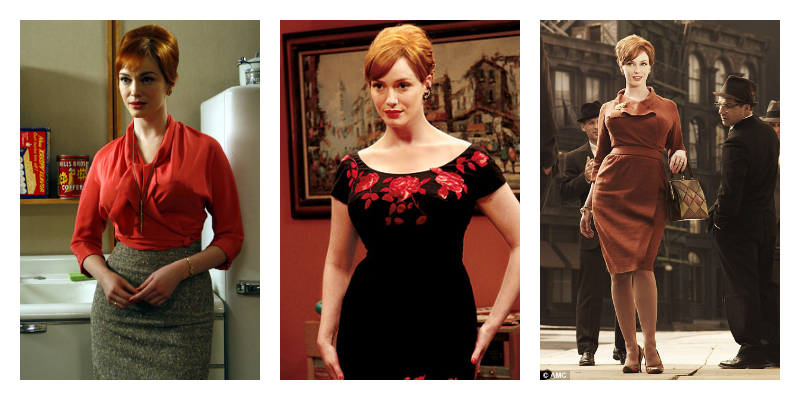 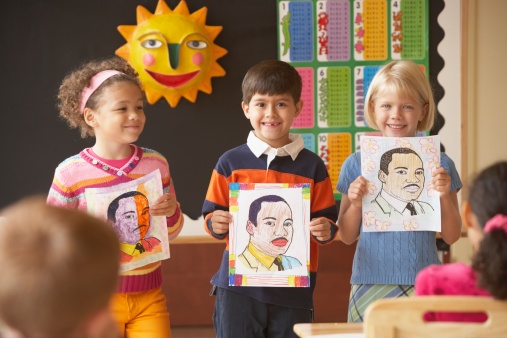 5 Things To Do With Your Child On Martin Luther King Jr. Day 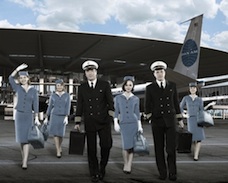 Will ABC’s Pan Am Replace Mad Men For Nostalgic Television?