Several months ago, I wrote a post about Spanx for Men. And now, just in time for the holidays, ingenious inventors have come up with Spanx for the arms. Called Ch’Arms, they are supposed to “hold in the jiggle” some of us women have on our arms.

First there was the Shake Weight, now this…

For $29.90, you can purchase Ch’Arms, which look like a tight under-armor shirt with the boobs carved out (see the pic below). Wow, really? It seems like it would feel horribly uncomfortable to wear. 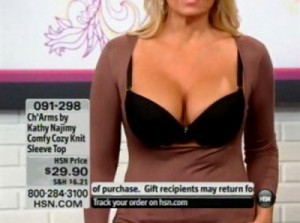 The “device” is said to hold in the jiggle of your arms. But since it’s long sleeved, you would have to wear it with a long sleeve shirt. You could wear it with a short sleeve shirt (which kind of looks weird but, okay), but what is the point? I wouldn’t want anyone to visually see me wearing Ch’Arms. Ch’Arms does cover your tummy, so it gives a little “control” or “hold” in that area.

But the point of wanting to have toned arms is so you can wear those cute sleeveless and dress numbers. So I really don’t understand the draw to this invention, but I guess for some, it’s worth the money.

Actress Kathy Najimy is hawking Ch’Arms on HSN. Once again proving that people will buy anything—even if it looks stupid.

What do you think of Ch’Amrs? I, for one, will pass. 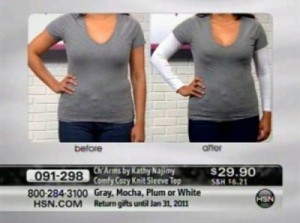 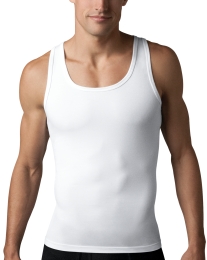 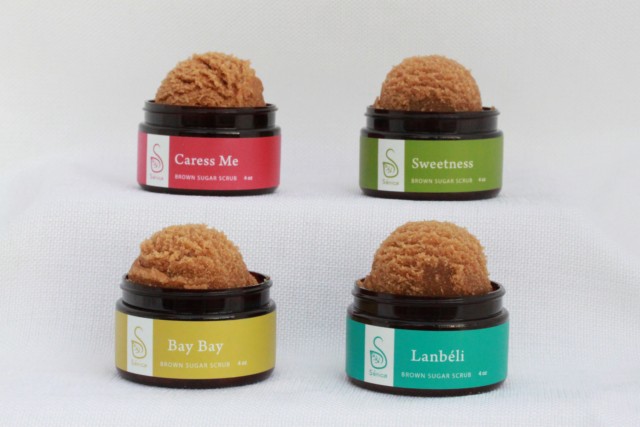 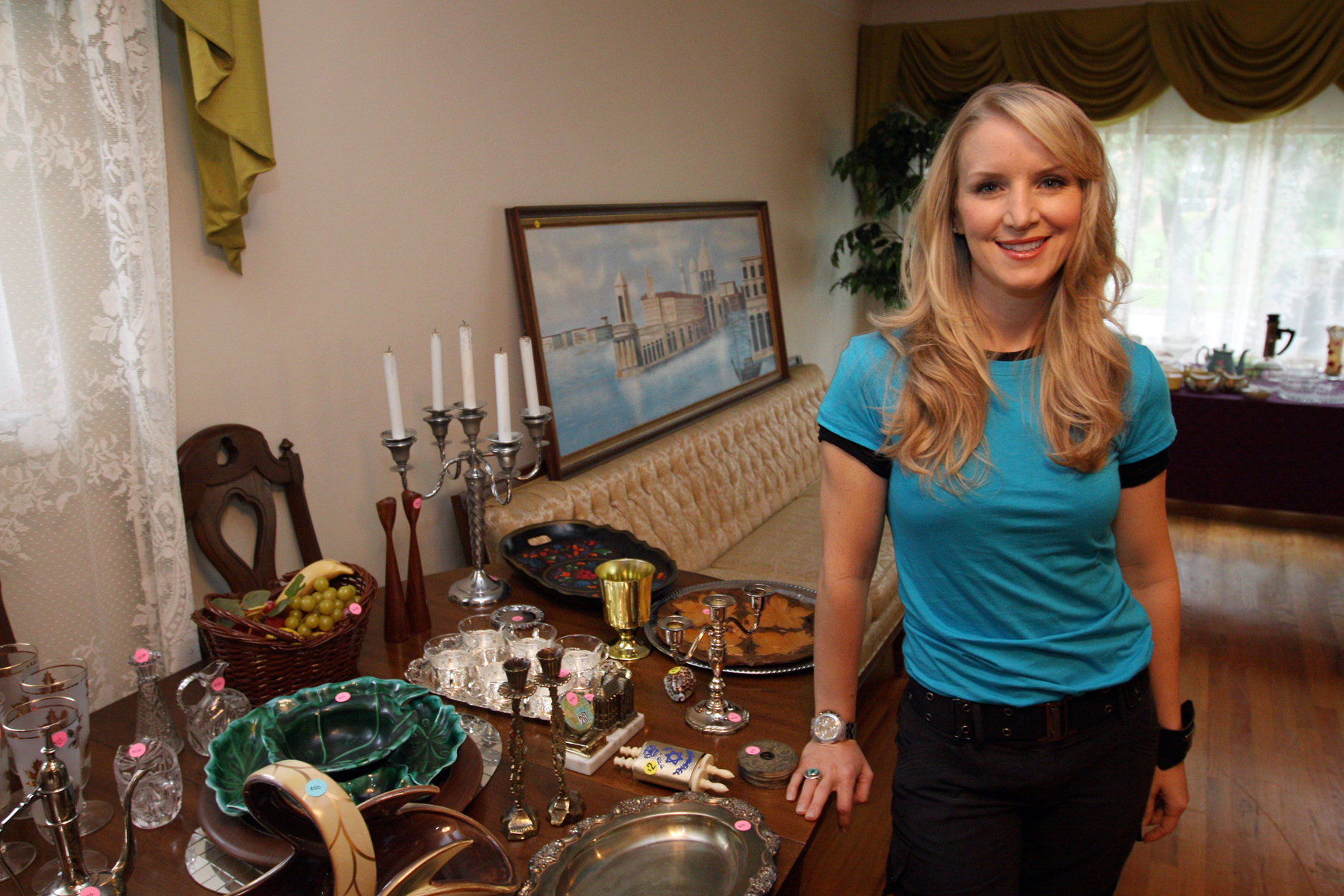 Wordless Wednesday: A Good Bra is Hard to Find