Much has been said about President Obama and First Lady Michelle, but I still support them. The holiday season is a time of togetherness and love, no matter your political affiliation.

President Obama and family were included in a special for TNT called Christmas in Washington and was joined by Ellen DeGeneres, Andrea Bocelli, Annie Lennox, Mariah Carey, and Maxwell. It airs on Friday, December 17th at 8pm ET/PT

Here are a few photos of the First Family at TNT’s Christmas in Washington 2010 taken on December 12th. First daughters Malia and Sasha are growing like weeds, but I can’t help noticing that Sasha looks bored. 🙂 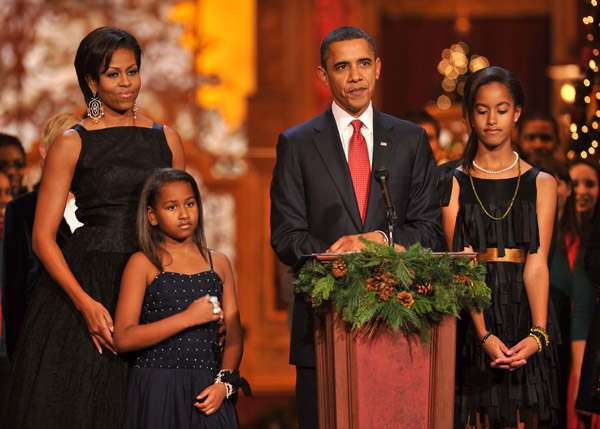 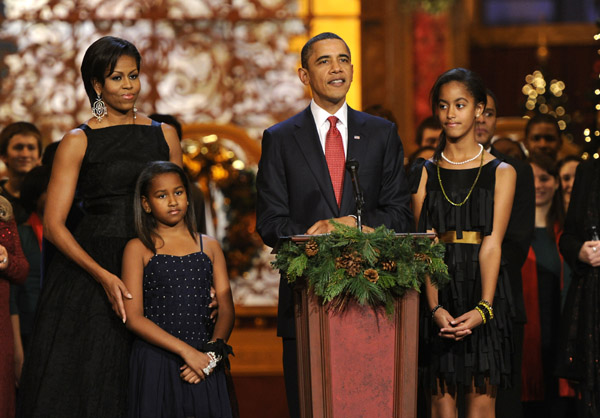 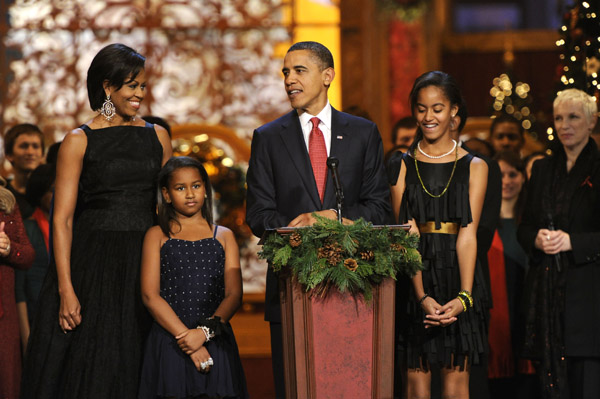 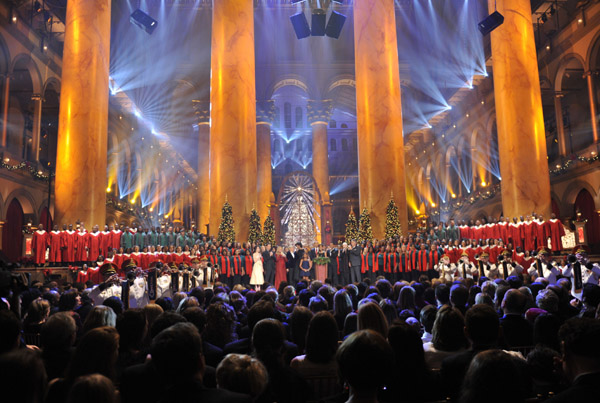 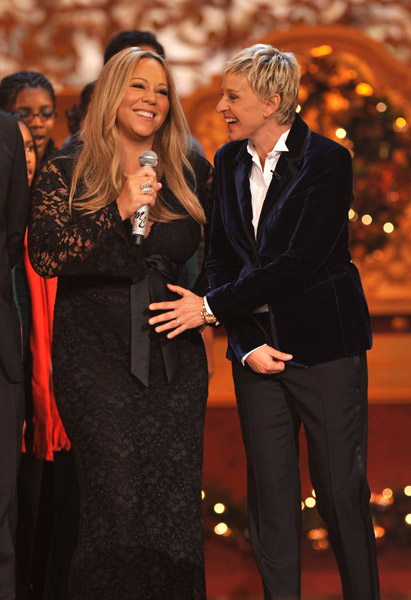 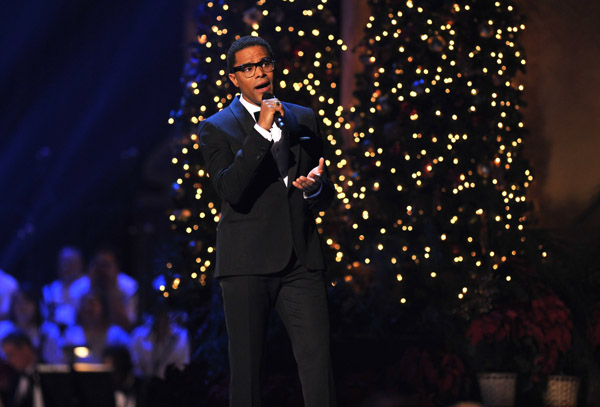 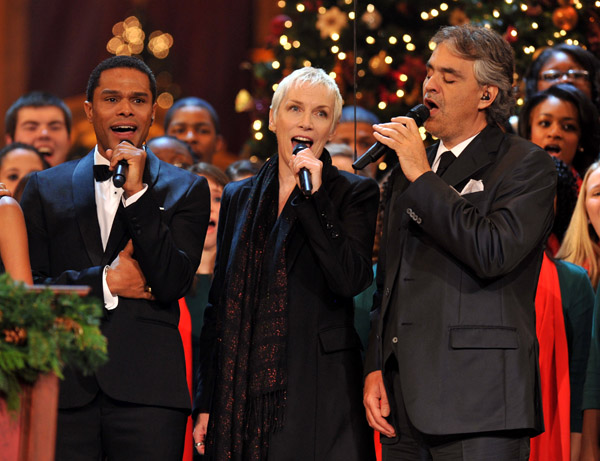 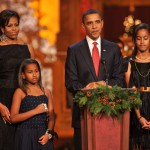 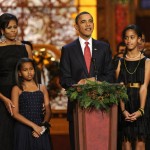 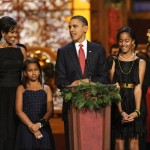 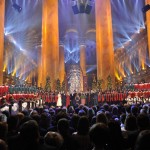 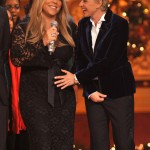 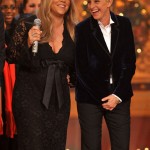 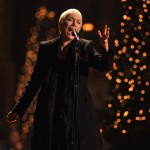 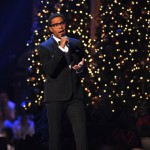 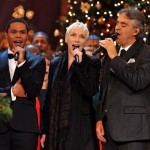 Workplace Conundrums: To Decorate or Not Decorate the Cubicle? That is the Question
2010 Holiday Gift Guide: 8 Great Gifts for the Foodie in Your Life