It is hard to write just one blog post on CES because there was so much to cover. But what really impressed me about the show was that there were many small businesses, start-ups, and medium sized companies that were on hand to represent their brands and visions. It’s always awesome to see big tech from large conglomerates such as Microsoft, Intel, Sony, and LG, but the nature of our country is to root for the underdog who may not always get as much name recognition but have quality products or brands that are worth getting to know more about.

I had the pleasure of running into a few small and medium corporations who are doing big things with their creative visions this year. One of those said companies was The Savvy Shopper Blog, who came up with a wonderful campaign that caught my eye!

Me and my roomie and CES buddy ACowboysWife ran into their display while getting lost at CES. What caught our attention was of the large flat screen with a Caucasian man rapping about being “protected”. It’s a cute, viral video that is all about making sure your items are protected by an extended warranty when they become broken or stop working. I even was asked to be in their CES videos and did a short interview (3 of them are below this paragraph)—my very first on camera (claps). I thought the “protected” campaign was innovative and creative, and because me and Lori spent the entire time in Vegas rapping and saying “protected”, they win! They left a memorable impression on us, and I can’t say that for every booth we visited this weekend. Below is a glimpse of their viral video (you will love it) as well as my interview with The Savvy Shopper Blog which is being played on their Youtube Channel and on their blog. I’ve arrived! LOL.

What sound does your electronics make when they break?

What did I think of CES this year?

I get my dance on at the end 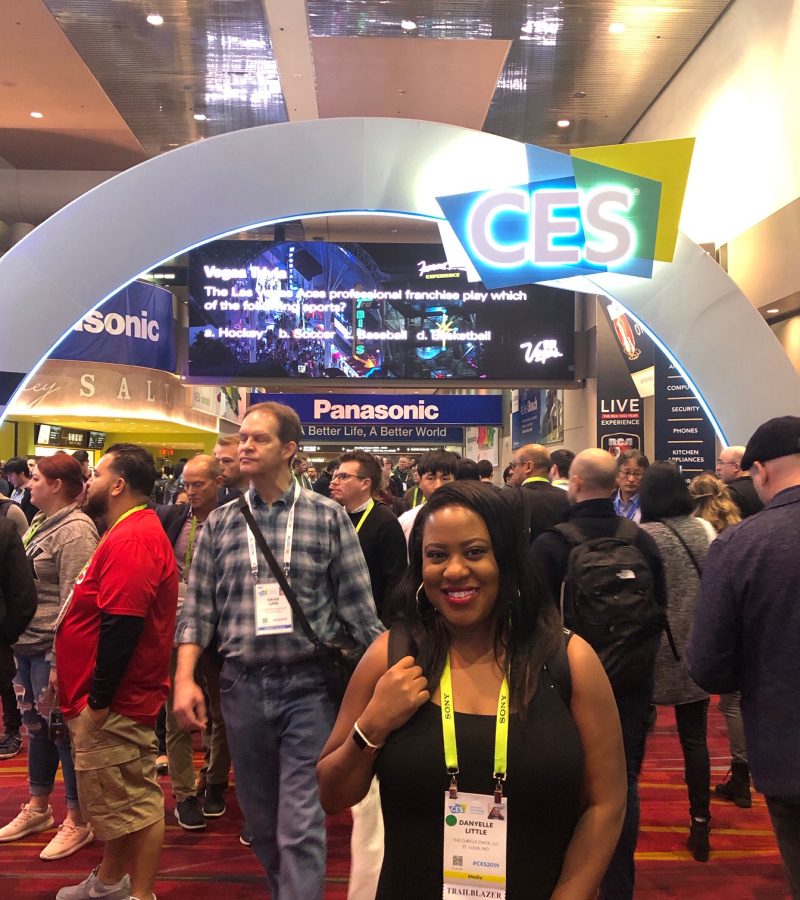 Oprah Celebrates Launch of OWN with Cocktail Reception Event (Photos)