When it comes to television, you can count on me watching one of two things: a reality show or any of the wide variety of investigative programs that is on Discovery ID. Since becoming a fan of Discovery ID in 2009, I have fallen in love with their line-up of shows that document true stories and crimes of current as well as old cases. I had the pleasure of previewing a new show on Discovery ID called The Injustice Files, in which a filmmaker revisits old unsolved crimes that involved people of color in a quest to solve and close the case.

Filmmaker Keith Beauchamp is a man on a mission to help families close a chapter in their lives as he works with the FBI’s Civil Rights Unit to dig up information and sources that can lead to information to find suspects. The first episode of the series, ‘The Secrets of Natchez’ focuses on Wharlest Jackson, a father of five and the worker of three jobs, who was killed when a car bomb exploded in his car when he turned on the turn signal while driving. The bomb was placed in his car on his first day working at Armstrong Tire as a chemical mixer, a title that was reserved for whites. Jackson was the first black to have been promoted to the position, which led to his death.

Beauchamp alongside FBI Chief Cynthia Deitle help untie the knots of history, information, and secrets that cover this case.

While watching this program, I was transfixed—it’s deep with images that may stir up old wounds and ugly thoughts. But it is our history that has to be faced, and what I wanted most was for this family to have closure with this case. 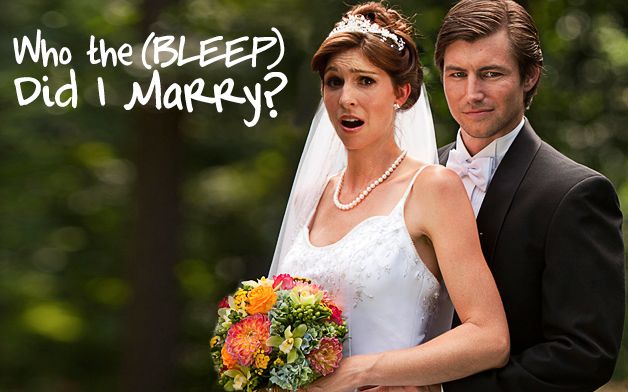 Who the (Bleep) Did You Marry? 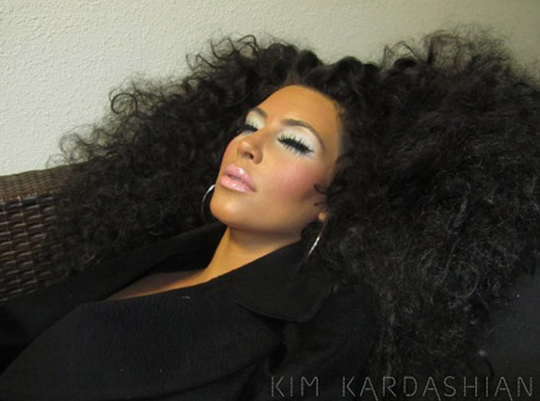 Do We Like It? Kim Kardashian Rocks the Diana Ross Look for Photo Shoot 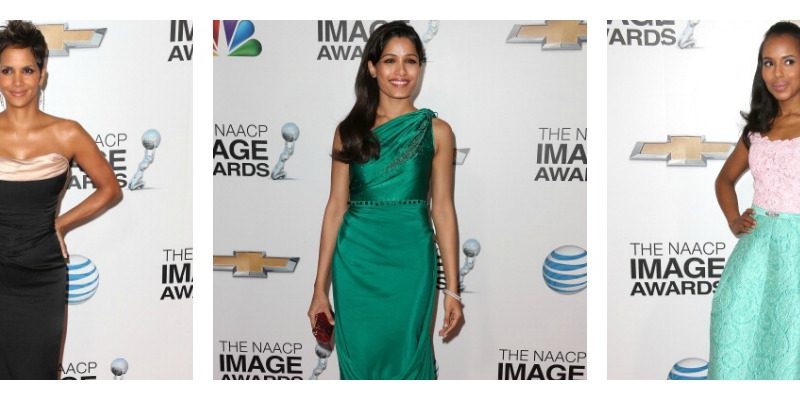 The 5 Most Fab on the 53rd Annual Grammy Red Carpet