Last week, the Twitter and Internets were abuzz with the announcement that several Twitter smartphone applications were terminated due to violations in their terms of service. Ubertwitter, a well known and popular used application was one of the apps that were taken down and many Blackberry users were stumbling to find another Twitter app to use. I personally never have used Ubertwitter because I heavily rely on a social network application called SocialScope that helps connect me to not only Twitter,  but to Facebook, Facebook pages, Myspace (insert frown here), Flickr, Foursquare, and more.

The reason why SocialScope is my main application is because it seamlessly connects me to every social network with opening one program. Since I run three Twitter pages, one Facebook page, and three business Facebook pages, I need to be able to have something that I can use and rely on. I can handle all of these accounts with SocialScope and I don’t have to worry about having a lot of apps open to drain my battery.

SocialScope is currently available only for Blackberry phones but there will be a version available soon for the iPhone. SocialScope is free, but you have to have an invitation to use it, so you may have to wait a bit before it becomes available for your device.

Ubertwitter is now Ubersocial and is free to use and download. I may download it as a backup for Twitter when Socialscope is down for maintenance (currently I use Twitter for Blackberry as a backup method), but Socialscope is my first line of defense when it comes to navigating through my social networks.

What do you think of Socialscope? 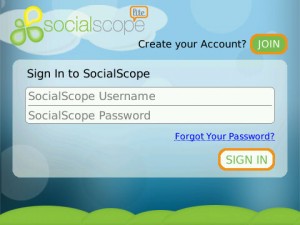 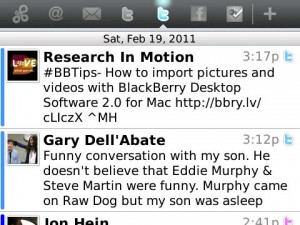 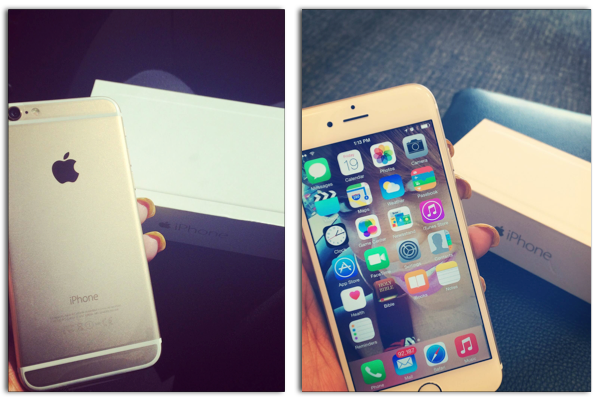 My Favorite 5 Features on the iPhone 6 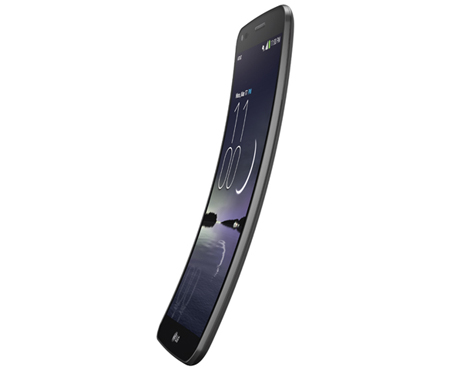 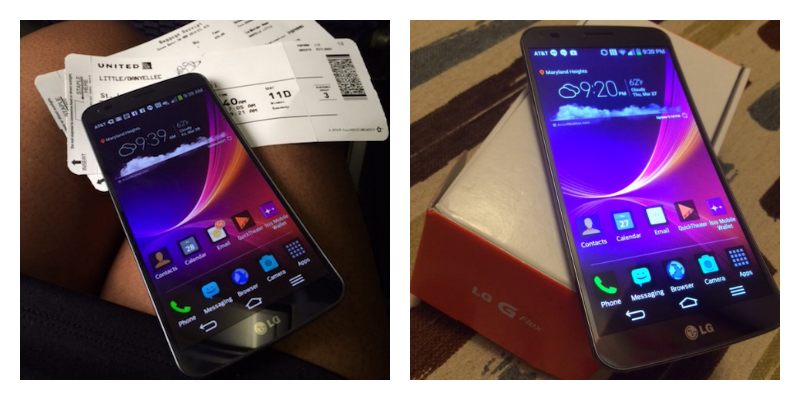 My First Thoughts on the LG G Flex Smartphone