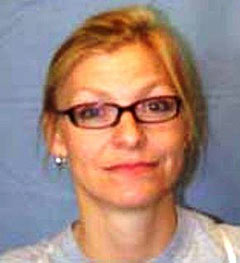 When I picked up my son Tuesday, he was all abuzz about details that a teacher at his school at Parkway North High had been in adult films previously. He told me everyone at school was talking about it and she had even been on Dr. Phil in 2006 discussing her adult film past.

I really didn’t think anything of it–my son didn’t have a class with the teacher and it looked as if the school had it under control. Fast forward to today when I saw the story splashed all over the local news and even a few national news outlets. This was getting to be a big story.

Here are the details I do know: Tera Myers performed in adult films in the 1990’s under the moniker “Rikki Andersen”. Tera, now 38, was confronted by a student who had seen her “work” online, and went to the school’s administration shortly after with the news. She then asked to be put on administrative leave, which will continue until the end of the school year.

One of Tera’s children is a junior at Parkway North—it is assumed that she “resigned” in order to save her children from embarrassment.

In 2006, Myers appeared on Dr. Phil after she ran into a similar issue in a Kentucky school where she was teaching. Myers has been on staff at Parkway North High School since 2007.

My son said that Myers was a good teacher, but admits the whole ordeal is embarrassing. Most people are under the assumption that she was fired due to this revelation, but decided to throw in the towel than to put her family through a public spectacle.

Parkway North officials have gone on record to state that a background check for references and criminal activity was performed and Myers was given clearance to teach at North.

It is not known if the staff at North knew about Myers’ previous adult past, but it can be surmised that they did since her previous school she worked for had issues with her adult film past.

As for my son and the rest of the students at Parkway North in St. Louis County, they just want all of this to go away.

As a parent of a student at the school, I want to say that it wouldn’t bother me if Myers wanted to continue working at the school. Everyone has a past and may have done things that aren’t proud of—from all indications, Myers was a great teacher and never had issues with any students or faculty.

And the fact that a student at the school came across an adult snippet speaks volumes as well.

There has still been no official word sent home to parents of students at Parkway North. I think that is a fail too.

What do you think about this situation? Should Myers give up the good fight and let things end, or should she fight for her job? Should something she did many years ago be held against her? 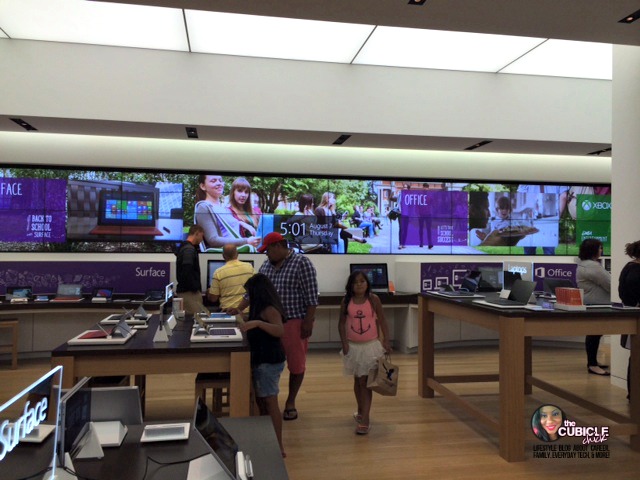 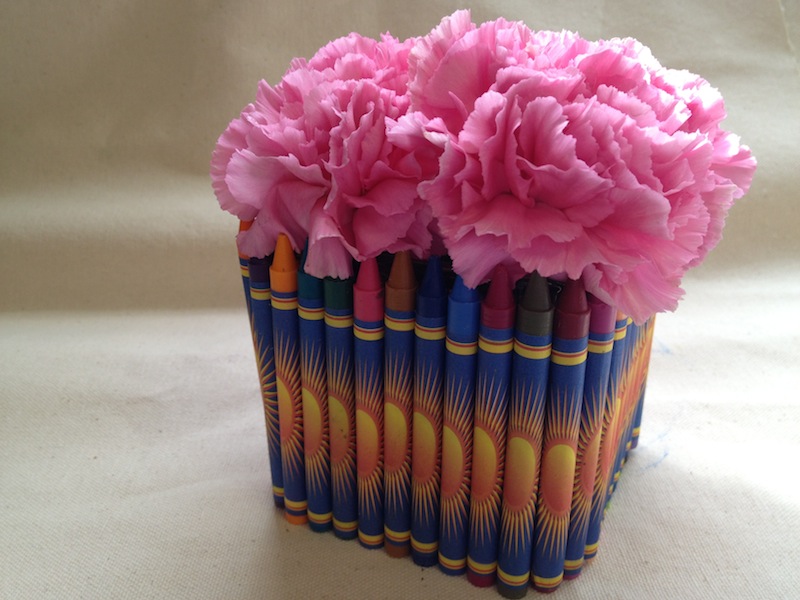 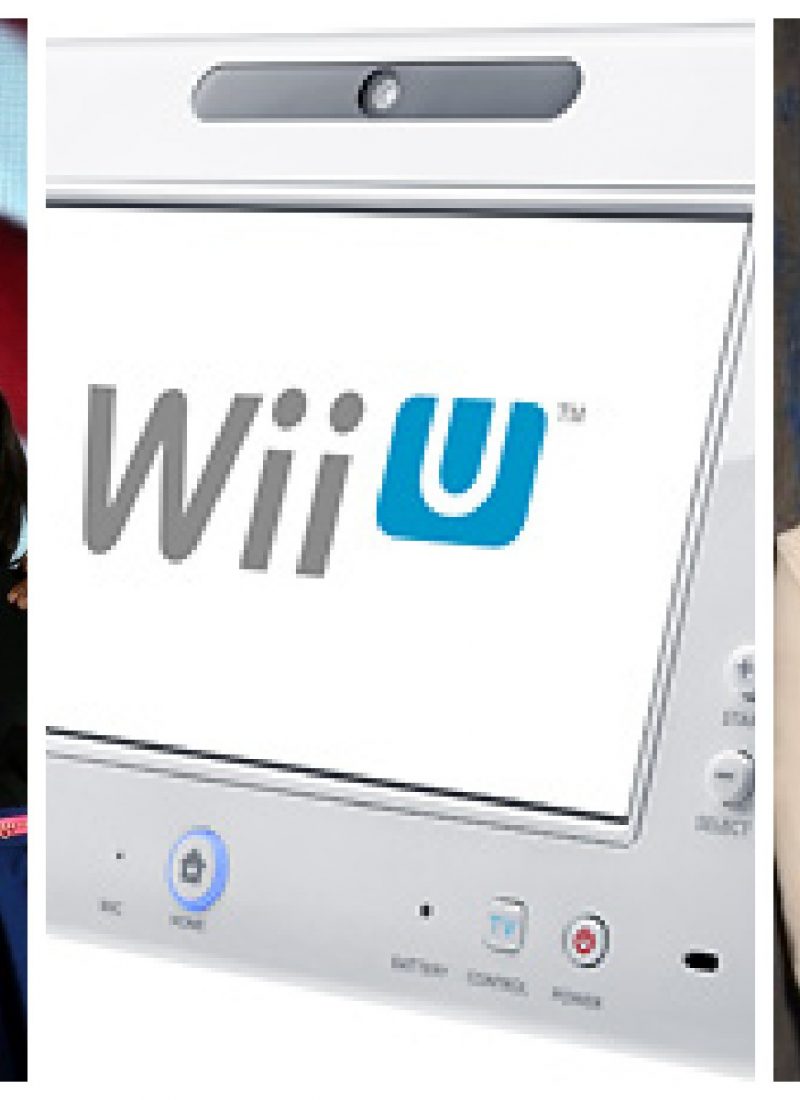 Dive Into Swimwear Season with Express