The first time I saw Natalie Wood in a film, I was a junior in high school, and we were forced to watch West Side Story in drama class. She was simply stunning, her beauty almost looked too massive to be seen on the less than stellar school TV on rollers. Her eyes danced and swayed and she talked, her skin flawless, and her cheekbones were like a work of art.

Later that year, I watched her in another film, Splendor in the Grass, opposite Warren Beatty, and became captivated. Such a fabulous woman, and such a tragic story!

Last month, officials in Los Angeles reopened the case surrounding her death, and Natalie has been catapulted back into the mainframe of pop culture. She was such an amazing woman who was gone too soon, but still manages to live on in film.

Here is my photo homage to Natalie Wood, my Hollywood heroine and a glamorous chanteuse. 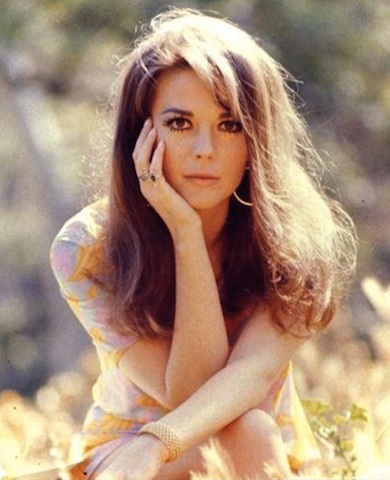 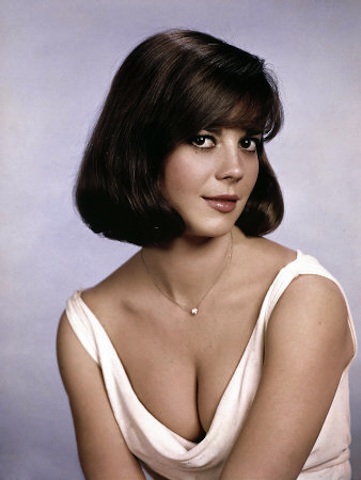 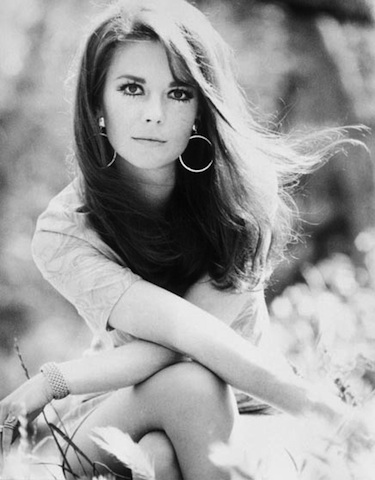 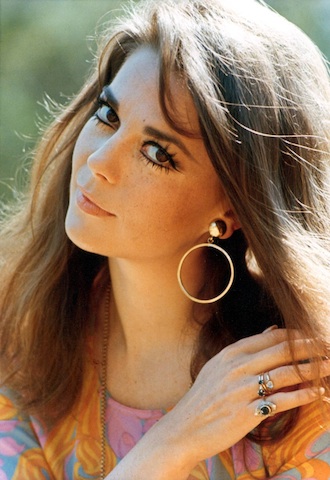 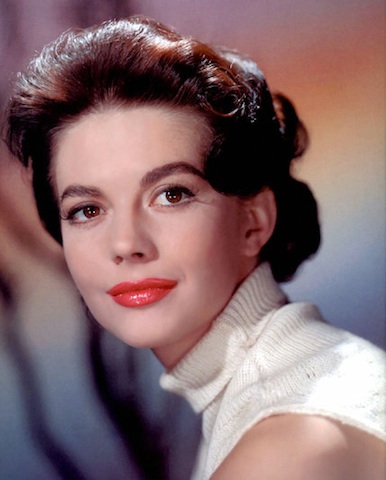 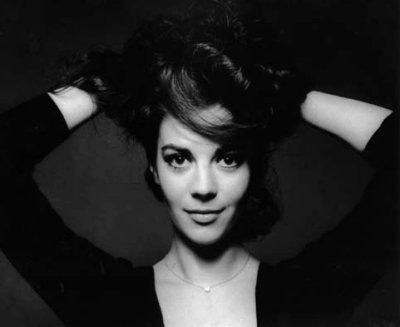 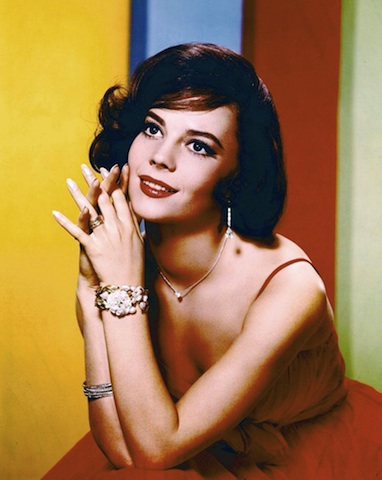 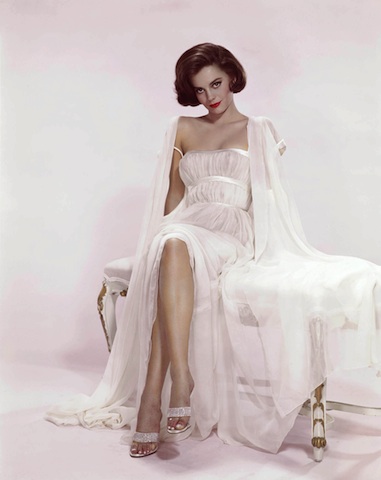 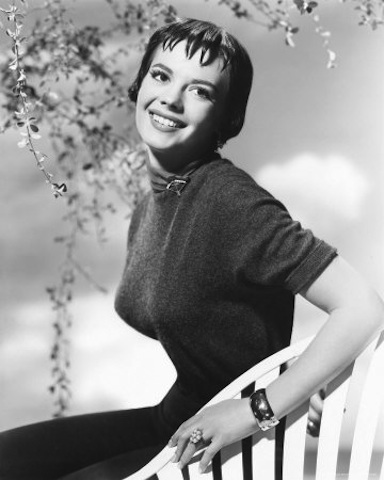 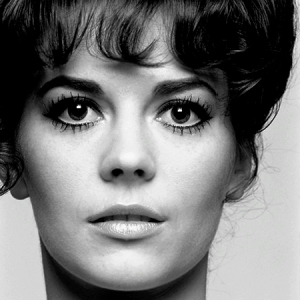