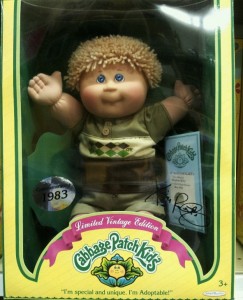 The other day while Christmas shopping for my youngest at Toys R Us, I came across a 25th Anniversary Edition Cabbage Patch Kid doll. Seeing it brought back a lot of memories of back in the day when the Cabbage Patch Kid doll was the most coveted toy on the face of the earth. I can still remember seeing the footage of parents fighting over the dolls on Black Friday, and I also remember how sad I was that I was one of the last kids in my group of friends to get a Cabbage Patch Kid. It was like you weren’t validated unless you had at least one.

I also remember how as quickly as they made a splash, the Cabbage Patch Kid doll also seemed to go quietly in the night, fading into obscurity. After being made by Coleco (who later filed for bankruptcy) and then later Mattel, the dolls were never able to reach the fever pitch that they did in 1983 and 1985.

Created by a college artist by the name of Xavier Roberts (who later licensed the doll to Coleco), the sculptured Cabbage Patch Kid doll was first sold in Cleveland, Georgia at BabyLand General, a faux but realistic looking hospital in which the dolls were actually born, and showed being delivered by a “doctor” from out of a cabbage. Once a Cabbage Patch Kid doll was born, they were given a name and then could be adopted for a fee.

BabyLand General still is open to this day and sells the original Cabbage Patch Kid doll along with the later popularized Coleco version.

Here is footage from an old newscast in 1983 showing just how crazy people were over the Cabbage Patch Kid doll:

Here is an original Cabbage Patch Kid commercial from 1983 when they were at their peak: 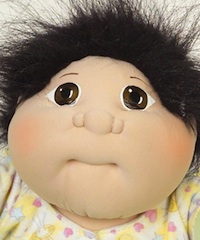 The original sculpted version of the Cabbage Patch Kid doll from 1977-1978. They were first called Little People and were sold with birth certificates 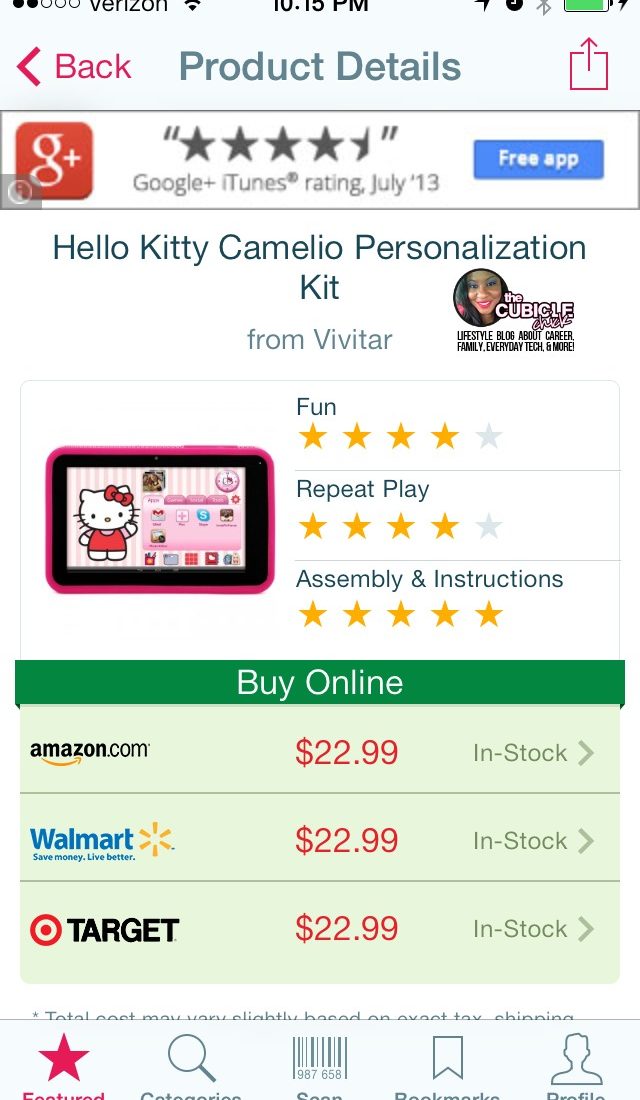 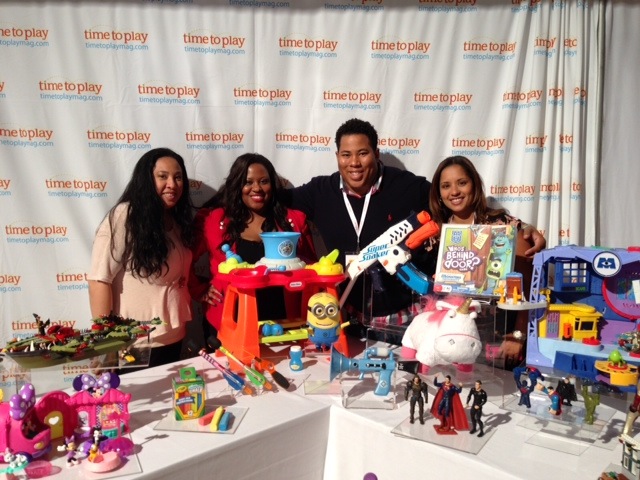 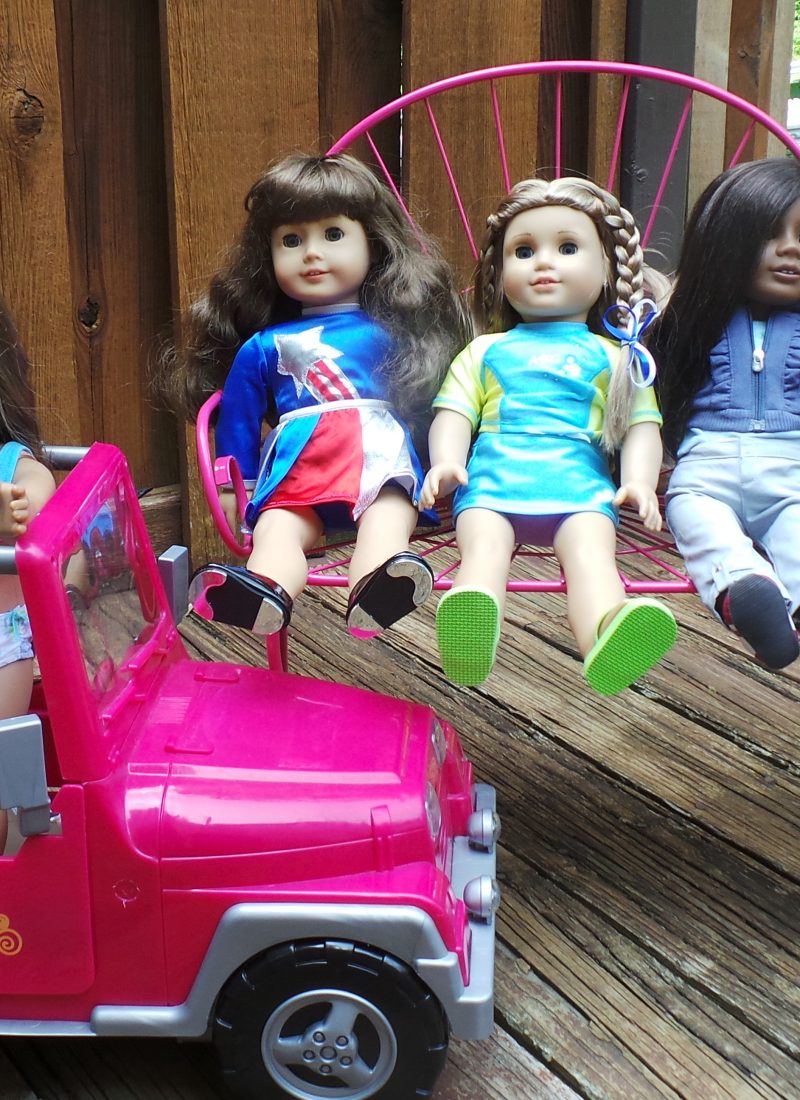 The Chicklet and her American Girls Summer of Fun Video 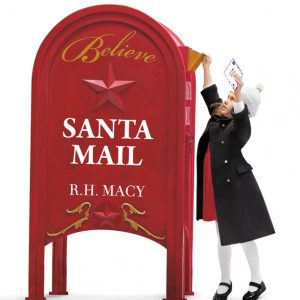