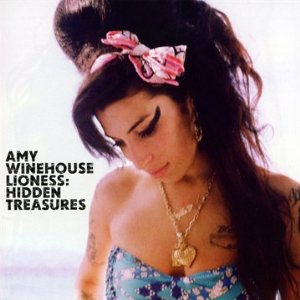 When I learned of Amy Winehouse’s death earlier this year in July, I was in shock. Being that I had been a fan of Amy’s music since her first album Frank, the loss came as a shock to me. We all knew Amy was wild and fearless and had her share of problems with drugs—but she seemed to have an invincible type of aura. You knew she was going to rise triumphant, but in the end, that was not to be.

Amy continues to live through her memory and her music, and Amy’s tribute album, Lioness: Hidden Treasures, debuted last week. It features the single and video to ‘Our Day Will Come’, a melodic odyssey of Amy’s jazzy and distinct vocals backed by a soulful band. It is quintessential Amy Winehouse and showcases the many reasons why she was a vocal juggernaut.

The new album, Lioness: Hidden Treasures, features music that Amy was working on before her death. Amy’s duet with Tony Bennett ‘Body and Soul’ was the first single, and also showcases tracks from producers Mark Ronson and Salaam Remi. I have not listened to the album in full yet (as I downloaded it on iTunes but haven’t listened to it in its entirety), but ‘Our Day Will Come’ and ‘Will You Still Love Me Tomorrow’ are my standout favorites.

There are many singers like Adele, Duffy, and even Lady Gaga who continue in the tradition of magnificent vocals, epic swag, and true talent. But there will always be one Amy Winehouse. No one can do it better. 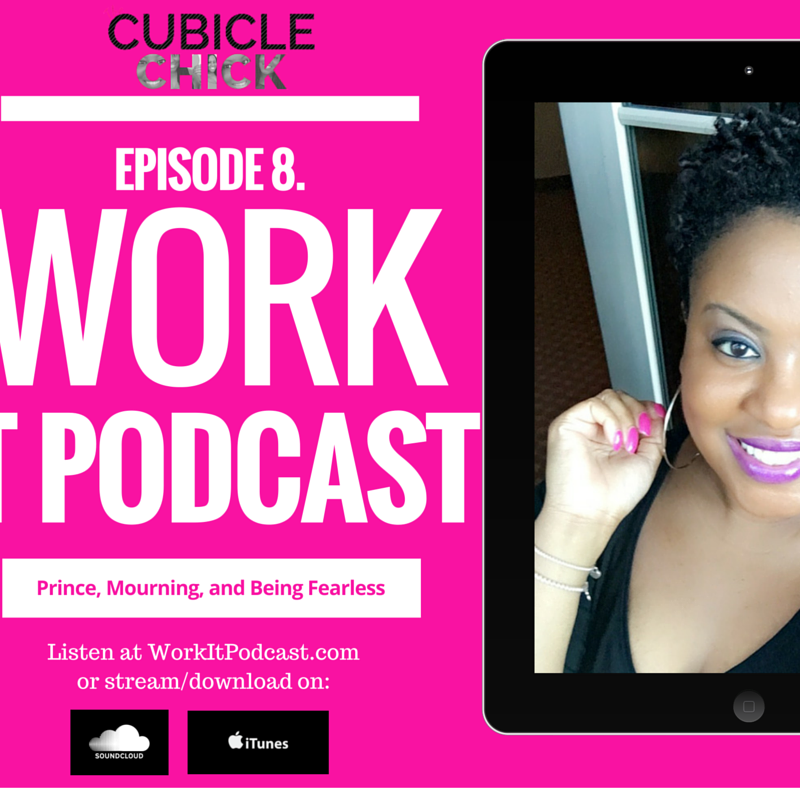 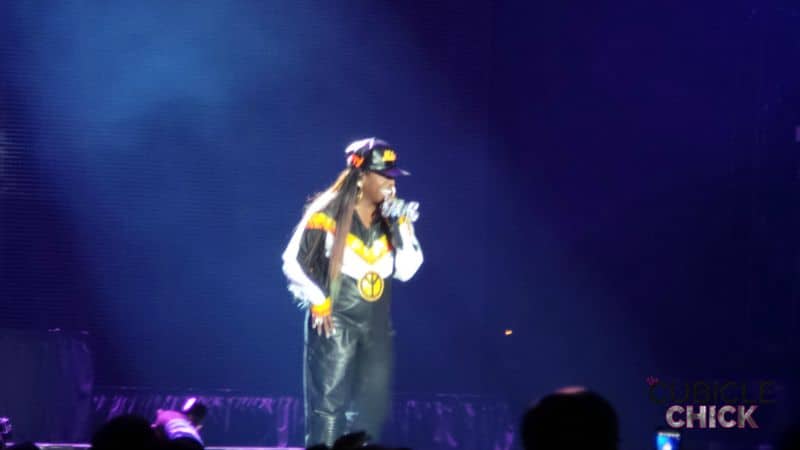 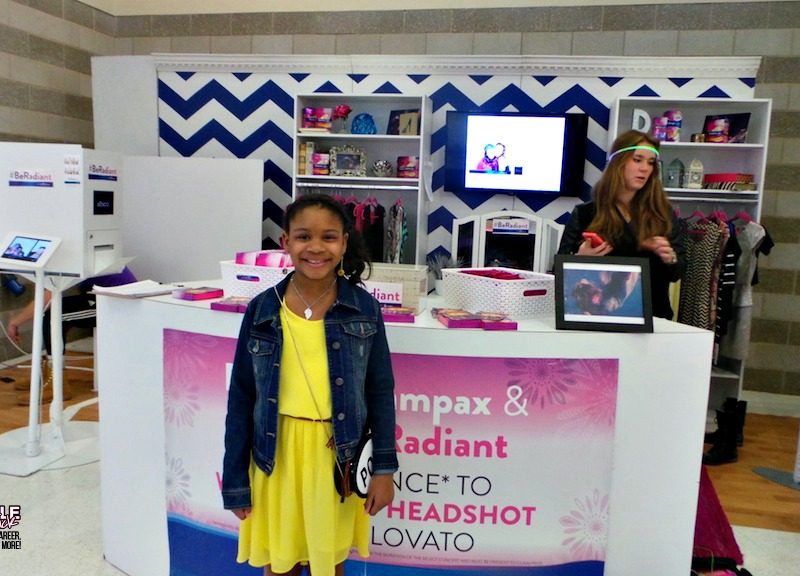 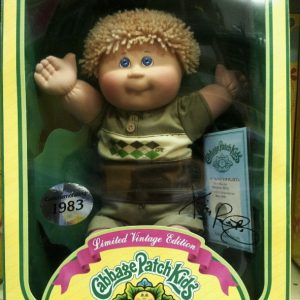