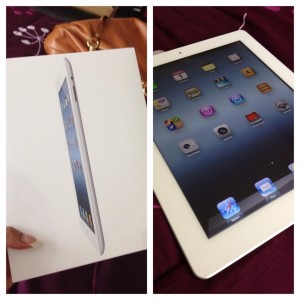 A year ago, if you would’ve told me that I would be the owner of everything that is Apple, I probably would have laughed. I was one of those delusional people that was anti Apple. Not because I didn’t like their products (I had never used them and thus, didn’t have an opinion of them one way or another on their usability), but it was the so-called “status” that came along with being a user that I loathed. Never one to be a bandwagon person or an elitist, I saw the iPhone and all of it’s co-products a sign of elitism. Like, “hey, look at me! I have an iPhone! Aren’t I so special? So trendy? So on the verge?” Yeah. That was how I felt about iPhones, iPads, and the like.

But like the bad boy in school that you don’t like but end up getting to know during a day long detention that both of you are forced to undergo (does this sound like a popular 80’s movie here?), I fell for Apple. First by buying a MacBook and then by getting an iPhone. And now, thanks to an early Mother’s Day gift from my brood, I now have an iPad 3.

I got that whole Apple trifecta swag thing on. I am oozing with it!

I have had a lot of tablets in my day. I am an owner of both the Motorola Xoom and Sony S Tablet, both run on the Android operating system. And while they are great devices, the iPad 3 is a flagship tablet. Using it is amazing. I have fallen in love with it upon first use, and I am sure it gets better from here.

And despite the supposed status symbol of having an Apple anything, comes along with the fact (yes fact) that it is a superior product to it’s competition. They make a damn good product and I can’t ignore that just because the hater in me wants to. SO if you can’t beat ’em, join ’em!

I guess I am a complete sellout. LOL. 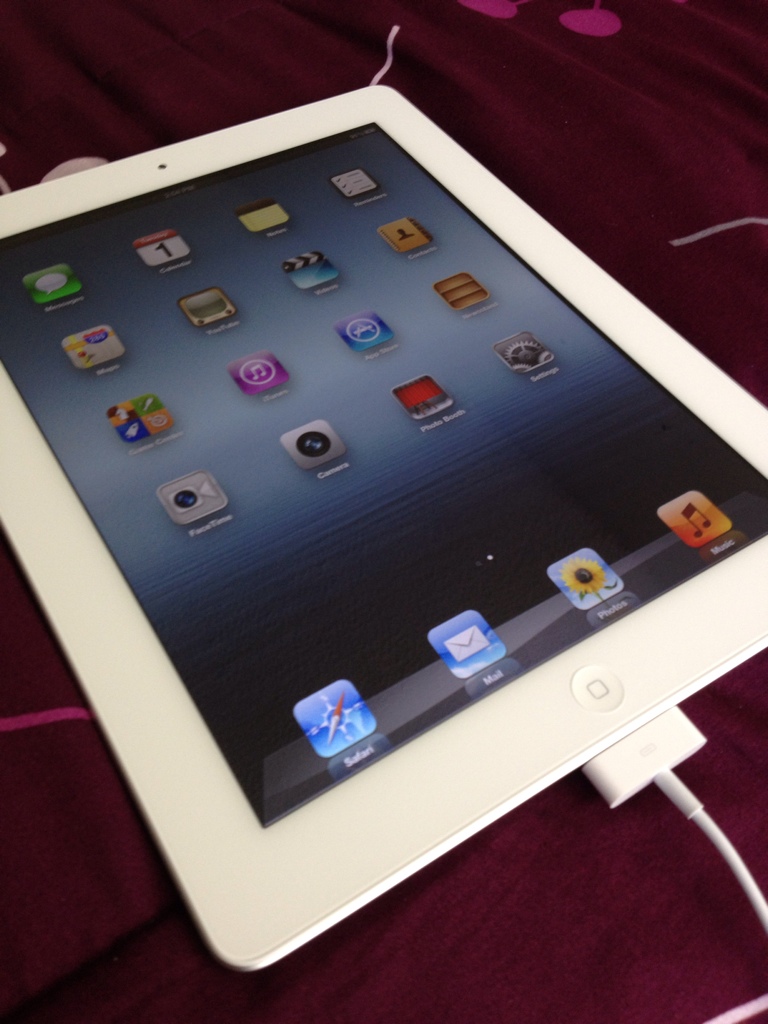 My new baby. Ain’t she lovely?

The 5 Thou Shall’s of Color Blocking: Tips For Rocking the Trend