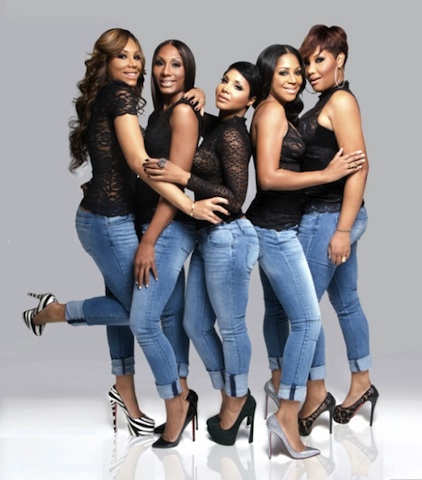 Yes, the Braxton sisters are ready to reclaim their spot as reality television’s favorite families. Toni, Traci, Trina, Towanda, and Tamar alongside mama Evelyn will be returning for their 3rd season of their hit show, Braxton Family Values. When they left off last season, there were a lot of lingering questions.

From the looks of this preview, it appears that we will get all of the answers to our questions, as we see the family argue, fuss, and fight, and then make up in the only way that they can.

Check out the preview of season 3 of Braxton Family Values, which premieres on August 16th on WE TV.

Will you be watching?