The Opening Ceremony for the 2012 Olympic Games in London begin today, and for the next 2 weeks, we will all be treated with the best athletes in the world as they compete for medals. I have been a fan of the Olympics for years, and have watched each year since 1984, when I was 9 and it was held in Los Angeles. With all of the pomp and circumstance surrounding the games, it’s no wonder that fashion and beauty brands are getting into the spirit, creating fabulous and haute items that all of us girls can appreciate.

I’ve put together a list of 5 Fashion Items Inspired by the 2012 Olympics. Check them out: 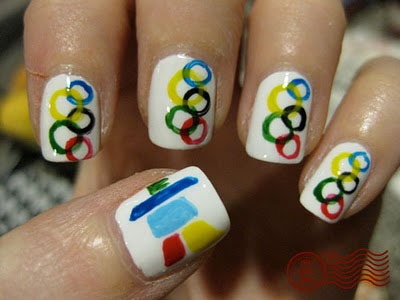 Aren’t these 2012 Olympic Games inspired nails fabulous? I saw this earlier on ‘OC Family’, and saved the photo so I could take it to my manicurist so she could create something similar for me. 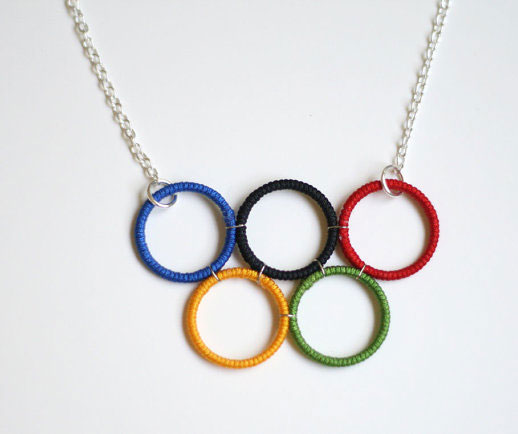 This creative Olympic ring necklace is from Etsy (don’t you just love Etsy?) and is an awesome conversation piece. 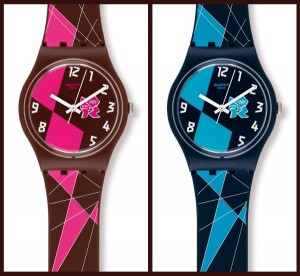 I blogged about these Olympic sports inspired Gent Orignals Swatch watches back in January. These ultra hip and mod watches are quite vibrant and will surely turn heads. 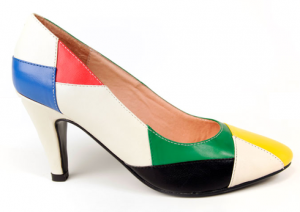 Are you a shoe addict like me? Then you may be able to appreciate these ‘Stratford’ Olympic inspired shoes from shoemaker Yull. Kinda fab, very unique, and 2012 London Games approved. 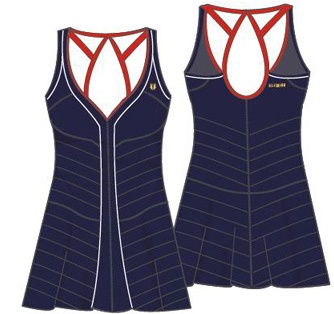 Did you know that Venus Williams was a clothing designer? And what’s more, she has designed these tennis dresses for the 2012 Olympic Games via her EleVen fashion imprint. And even though I don’t play tennis, I am loving this look.

Are you excited for the 2012 Olympics in London?