No matter your political affiliation, most everyone understands how important the next presidential election is for the country. This week, the Democratic National Convention took place in the charming city of Charlotte, and millions of people tuned in to see just what the Democratic Party would focus on in terms of the state of our nation present and future. We also watched the coverage to see how our beliefs, goals, and moral values align with the President’s and his party.

Women played a huge role in this year’s DNC. From political mavericks, to Hollywood, to average Mom in Chiefs around the country, fab and extraordinary women ruled the event.

Here are photos of 15 Fab & Extraordinary Women Who Represented During the 2012 Democratic National Convention: 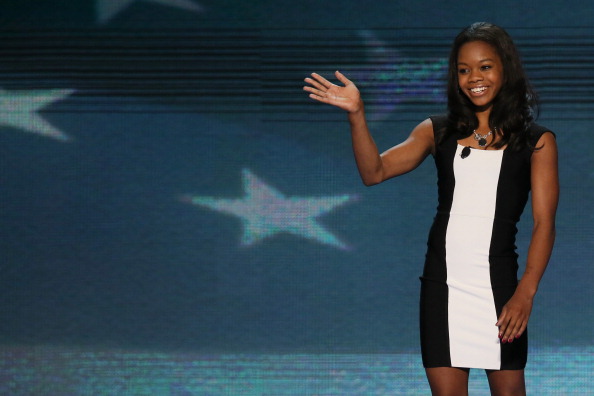 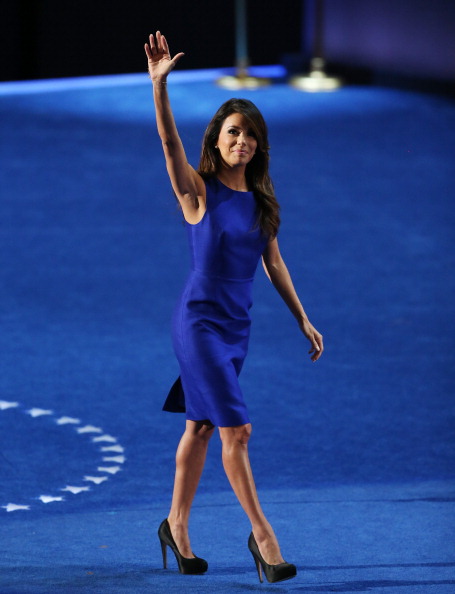 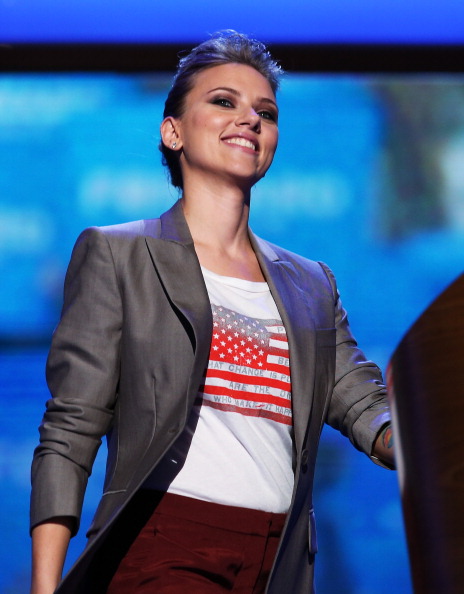 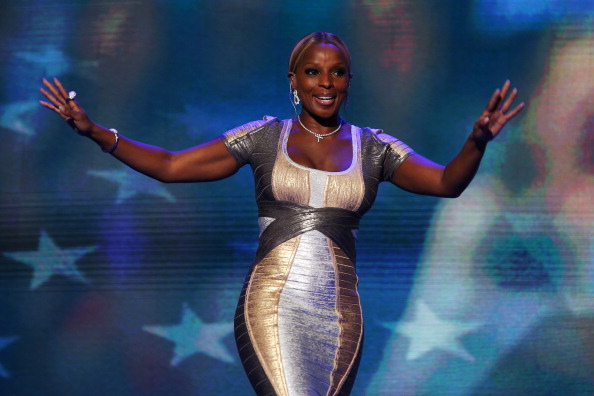 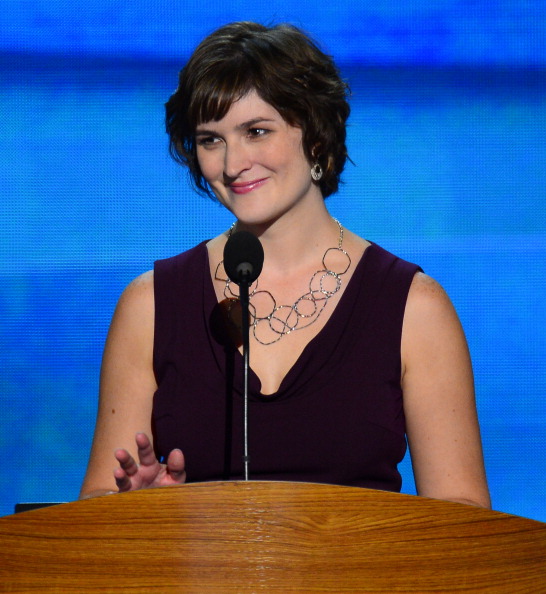 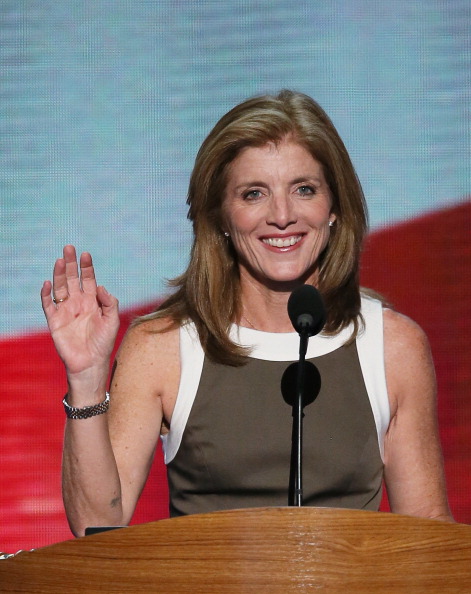 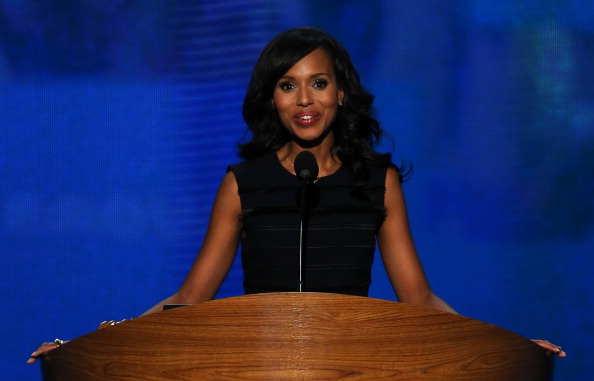 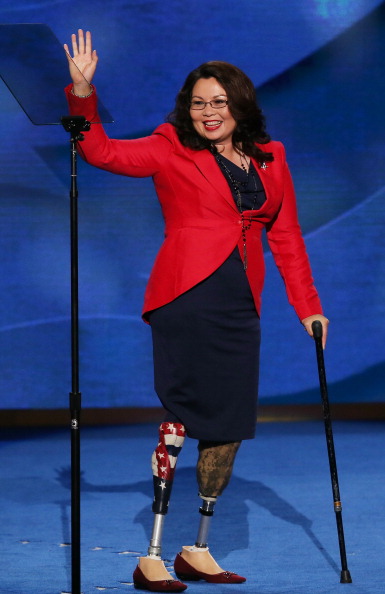 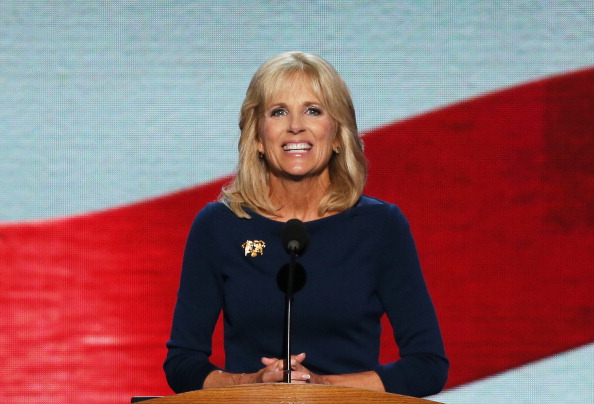 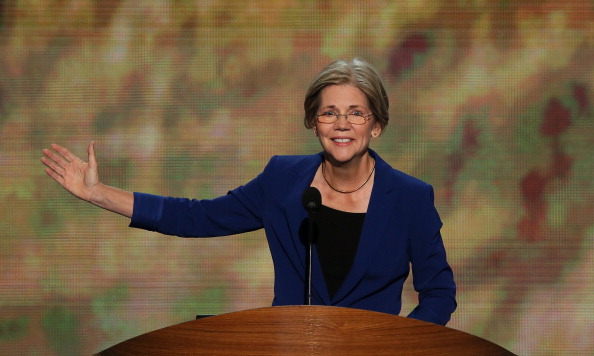 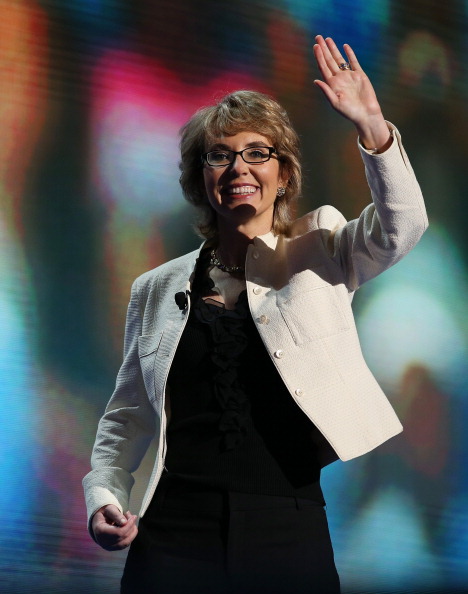 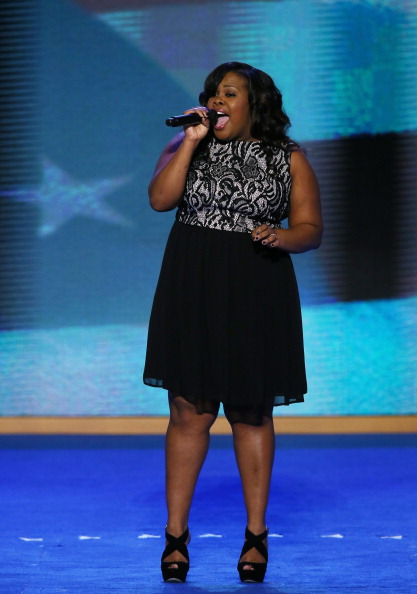 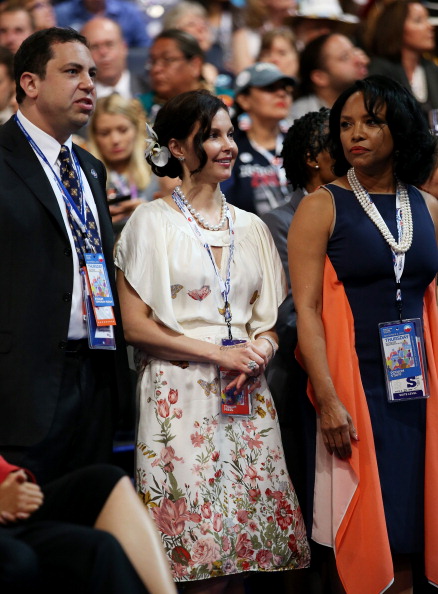 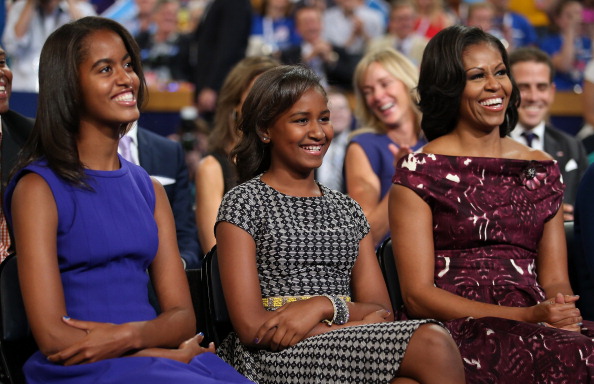 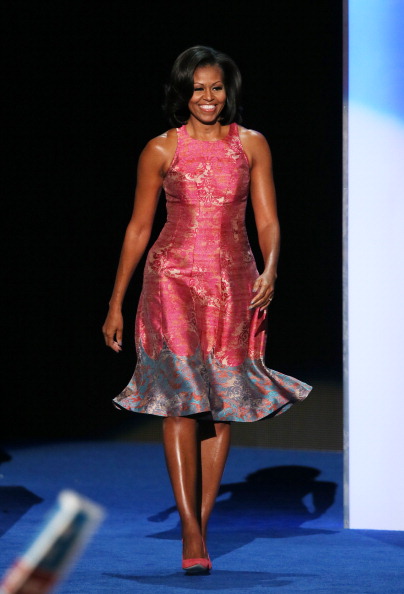 Women do matter in elections, and it’s great to see so many actively participating in the 2012 DNC.

Who runs the world? Girls!