The Internet is both a gift and a curse. It gives us the opportunity to connect, engage, and learn with a touch of a button. But it can also be used to cause pain and hurt, especially when people use it in a negative fashion. Social networks, when not used properly, can become a haven for those to inflict pain on one another. Tweens and teens using the Internet are often susceptible to cyberbullies who post mean things and harass one another.

As a mom of who had a teenager on the Internet throughout his middle and high school years, I know firsthand how it can be used negatively. There were several instances where my son was cyberbullied and attacked online for defending a friend who was less than popular in school. Despite his school’s zero policy for this behavior in and out of school, there was little done by the school administration. As a parent, I had to deal with this issue on my own, and it was a difficult situation, but one that ended positively.

Some people don’t get to have that happy ending.

October is Cyberbullying Awareness Month. It was created to promote a discussion around cyberbullying and prompt action and steps to stop it. Even if you aren’t personally affected by cyberbullying, chances are someone you know is. It is a cause that we should all be against.

Build a Bear Workshop wants you to take a pledge against Cyberbullying. You can take the pledge by visiting their Facebook page and clicking on their Friends Count tab. I have taken the pledge and I hope that you will too. 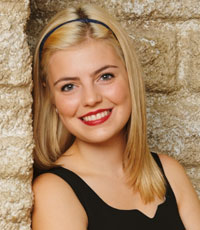 Build a Bear’s 2012 Huggable Hero Ceilidh Millar has campaigned against cyberbullying. According to the Build a Bear Blog Behind the Seams:

Ceilidh volunteers more than 40 hours every month as a teen reporter, spokesperson and peer advocate for bullying prevention. She shares information about the dangers and consequences of bullying through presentations, television appearances, and articles. Ceilidh’s work has been featured on the National Bullying Prevention Center and Teens Against Bullying websites.

You can read more about Ceilidh and her work to stop cyberbullying HERE!

Build a Bear Workshop Ambassador Cody Simpson is also speaking out against cyberbullying in this video:

Let’s do what we can to help support Cyberbullying Awareness Month and help keep our kids safe from harm. 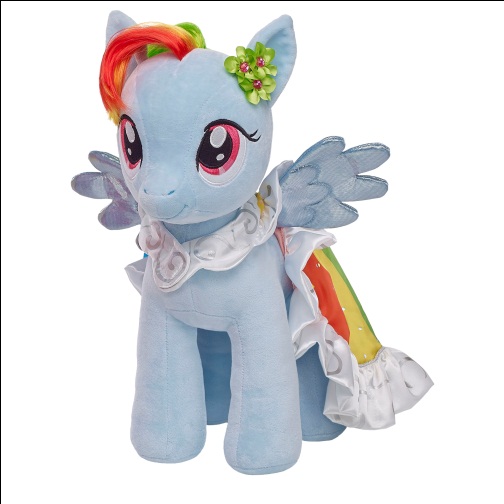 Review and Giveaway: My Little Pony Rainbow Dash from Build a Bear Workshop 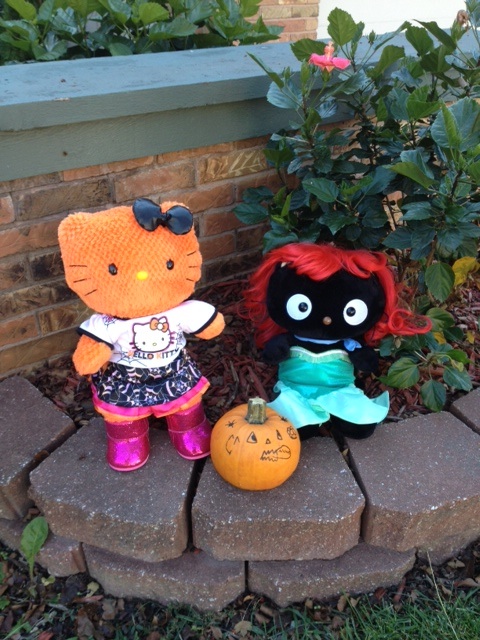 Get Spooky for Halloween with Build a Bear Workshop 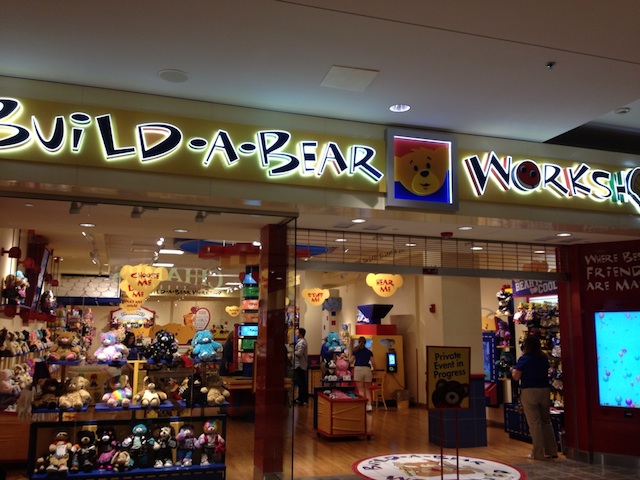 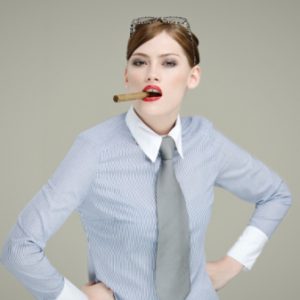