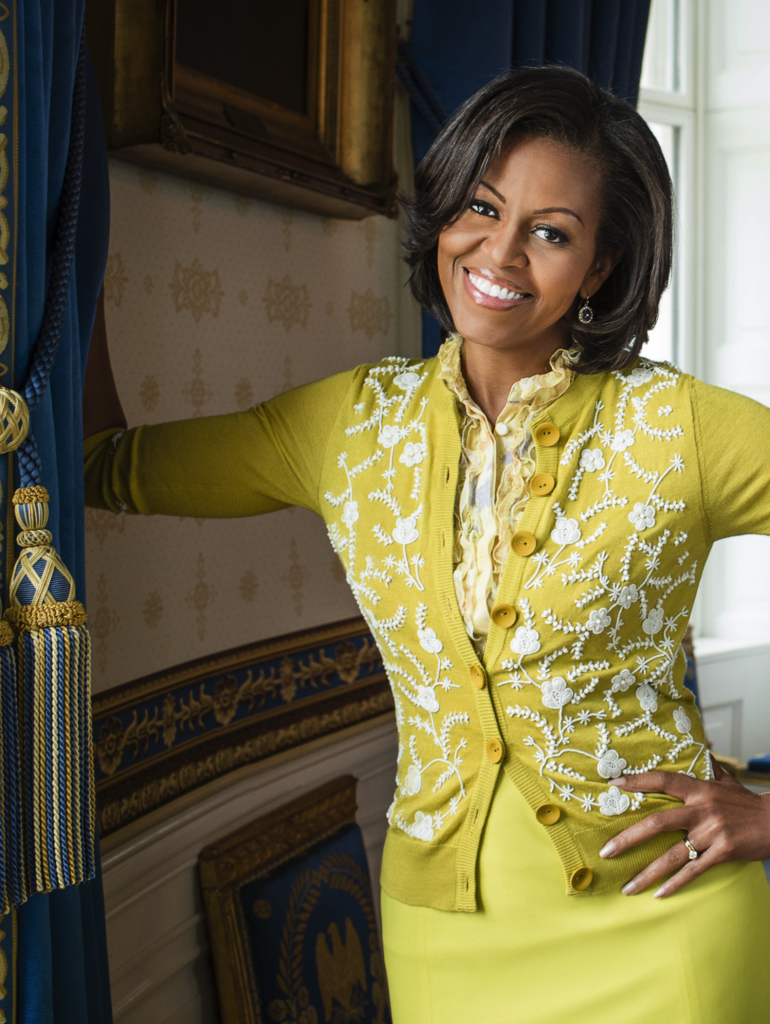 It’s almost one week until the country will select the President of the United States for the next four years. It’s been a close and contentious race as both parties have campaigned tirelessly trying to get out their message and bring their supporters to the polls. FLOTUS Michelle Obama has been by her husband’s side through most of his campaign, and is considered to be quite an asset when it comes to attracting voters.

Recently, Michelle sat down with Good Housekeeping Editor in Chief Rosemary Ellis to discuss a bevy of topics including how being in the public eye has affected her girls, how she and President Obama stay connected, and what her proudest moment has been as First Lady.

How she has handled the spotlight and scrutiny of being in the public eye over the past several years:

I’d say I’ve learned from past First Ladies, and my husband continues to be a really solid compass for me. Barack is a optimist, and that optimism keeps you steady because he always has faith in the American people.

How she and President Barack Obama stay connected:

We work out together every day…and on weekends, we’ll catch a movie together, have a quiet dinner.

What her proudest moment has been being the First Lady:

There are so many. Some of them…are instances when we can give people comfort just by our presence. We have had a number of unfortunate tragedies since our time here began, and you always try to look at the positive. But being there for a family who’s just lost a loved one, a family member; being able to give a hug to a woman who’s just lost her husband; spending time with the family of a soldier who’s just lost all of his limbs and is 22 years old and has three kids…being able to symbolically, emotionally, and physically be there for people, and knowing that it matters, is something kind of neat about this job.

How she thinks these last four years has affected her daughters:

This experience has brought us closer together as a family. One of the things Barack has just been ferocious about is protecting his time with us. Dinner is at 6:30 PM. If it means he has to to go back to work meetings afterward, he’ll do it.

What campaign issue is closest to her heart:

There are so many: economic empowerment and security are key. One of the first bills Barack signed was the Lilly Ledbetter Fair Pay Act, but we have more work to do, with a woman still earning 77 cents in every dollar a man earns. Women are often the breadwinners. Our successes as women is the key to our families’ successes and our communities’ successes.

The November issue of Good Housekeeping is currently on newsstands now and available electronically.

What do you think of the interview? 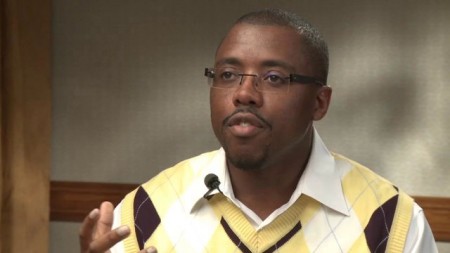 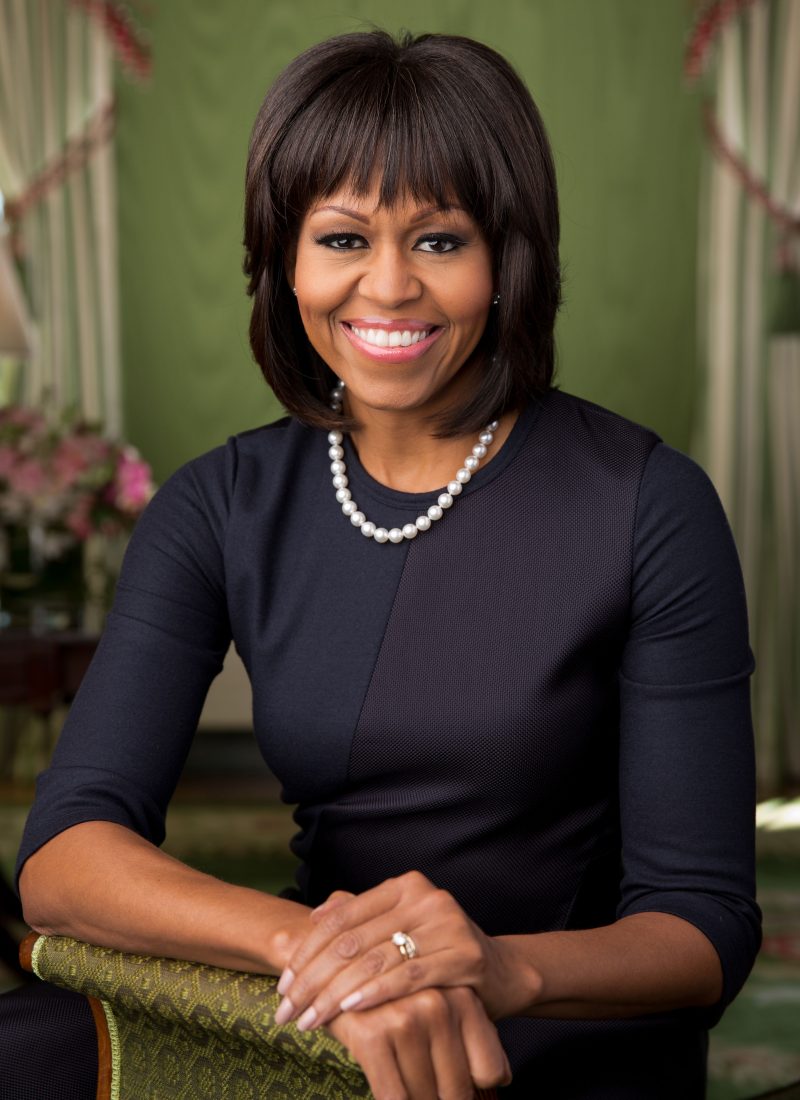 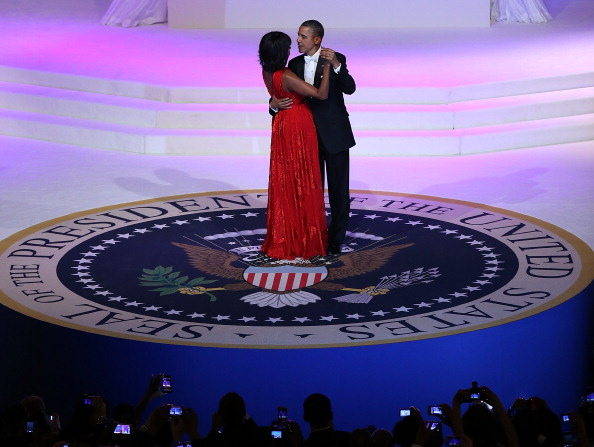 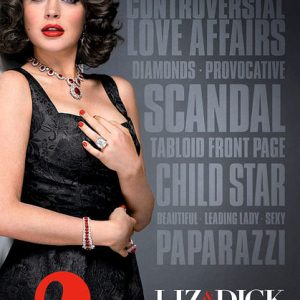 Lindsay Lohan as Elizabeth Taylor in Liz and Dick: Will You Watch?