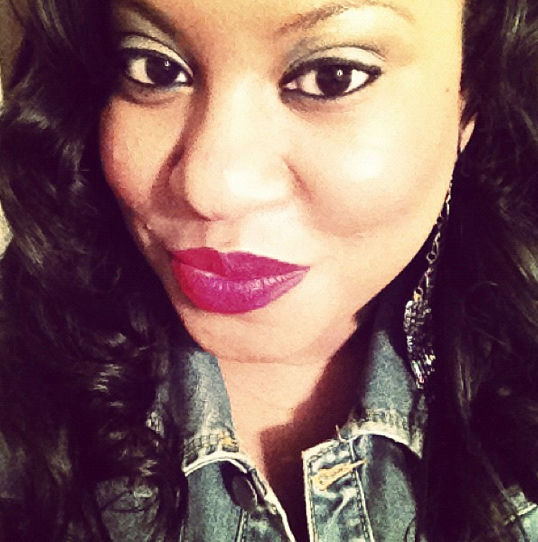 This is that time of year where I begin to plan for the new year by taking stock of what I did this year. I am a perfectionist with a twinge of ADHD, so I am always calibrating and recalibrating my mindset with the help of aids like vision boards, dream boards, journaling, and other tools. It helps keep me focused and on track, even though I suck at staying focused and being on track.

Which leads me to this…

Taking inventory from this year’s life lessons and best laid plans, I would have to say I was successful in many areas. Professionally and financially, I have met all of my goals and challenges and for the most part, have excelled. Personally, however, I can’t say that I triumphed. If anything, I think I fell back into some old familiar patterns which usually don’t have good endings.

Looking back on 2012: I Did Some Things Right, But Got It Mostly Wrong.

My passion gets me in trouble sometimes. And I don’t mean physically. I mean, with my heart. I believe in people. I champion them. I try to help them the best way I can. Sometimes I channel all of my energy into them because I want to see them do better. But in the end, it usually comes back to bite me in the foot. Because no matter how often or how much you root for others, if they aren’t rooting for themselves, your relationship and/or friendship will come to a crossroads.

I began the year saying that I wasn’t going to put out any more than I got back. I wrote in bold letters in my journal:

2012 wasn’t going to be about me doing for everyone else, only to not even get acknowledged or thanked like in the past. And yet again, here is it, with less than 30 days left in the year and I can name of at least 4 instances in which I failed. I gave more than I got. I invested and it ended up crashing like the stock market did in 1929.

Another thing I said I wouldn’t do was put myself second (unless it was for my children, family, or close loved ones). But I ended up putting others first, who really shouldn’t have had the honor. I tried to water plants that were dead, thinking I could bring them back to life.

Of course I was wrong.

I also said I was going to think harder, do more planning, and not be so spontaneous. Sometimes, I just up and jump to doing something out of spite and without much thought, which usually gets my into trouble. I started off the year well, but in the end, wasn’t able to stand up to my end of the bargain.

These are all lessons that I hope that I learn from again, as to not bring it into the new year. Hell, I want to stop it right now, forget about waiting until the new year.

One day, I hope to sit at this here laptop and write about how I finally learned the lessons I’ve been trying to teach myself for years. I want to be victorious and have an awesome testimony to share. I really want to be that person.

Hoping I get it right next year. I guess we will see.

10 Smart Things You Can Do With Your Christmas Bonus
A Fresh Spin on the Holiday Wreath: DIY Peppermint Wreaths