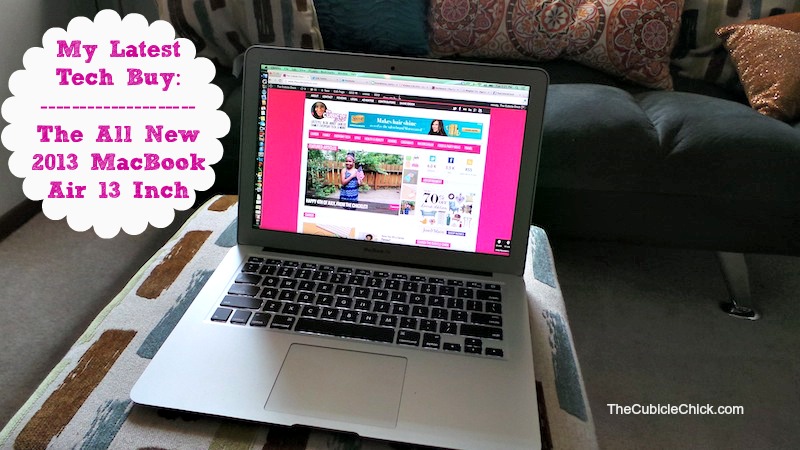 I just can’t stay away, I must admit it. After coming on-board in 2011 with the MacBook, and then purchasing the iPhone 4S and MacBook Pro in 2012, I became a full Apple fan girl. I utilize Apple products not because of the name (yes, this is true), but because they work well with one another, allowing me to update all of my devices seamlessly. They are also simple to use and allow me to not tap into my ADD-ness. Last month, I added yet another Apple product to my arsenal; the all new MacBook Air 2013 13 inch (128 GB) with the Haswell processor. I purchased the machine for travel purposes mainly, because lugging my MacBook Pro around gets kind of heavy. The MacBook Air is light as a feather, and is pretty sleek too.

What impresses me most about my new MacBook Air is the battery life. Most of us who travel and who need a machine for content creation do so with a laptop or ultrabook, and most of them on the market do not have solid, long battery life. Mind you, the new MacBook Air was touted as having an all day battery life 12 hour battery life. I have tested it and it actually had me well over 14 hours before going into the red zone. And since electrical sockets and power stations are still lacking in most convention centers, airports, and other public places, this is indeed a needed feature. 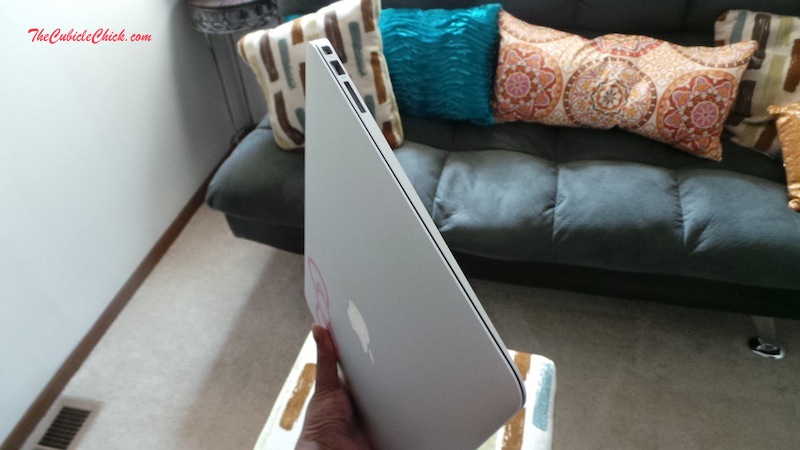 The weight of the MacBook Air is also sexy; at just 3 lbs, it is a dream to carry. Compared to the weight of my MacBook Pro which weighs in at 5 lbs, those extra 2 pounds less make a hell of a difference when traveling. It is also thin with smooth lines and is a dream to work on. 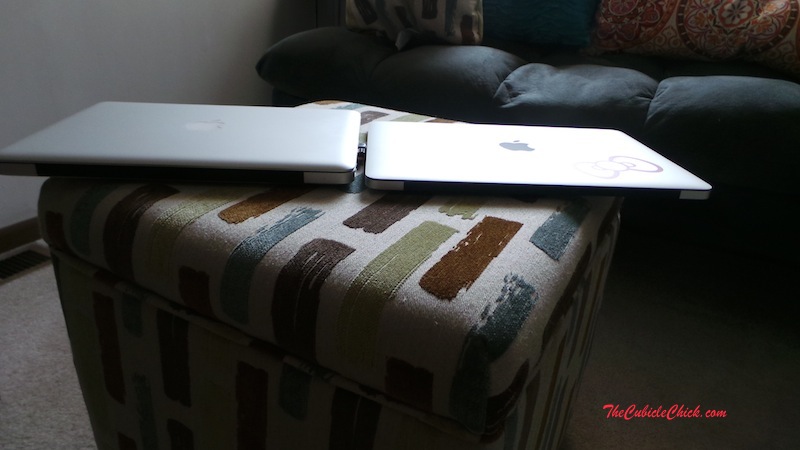 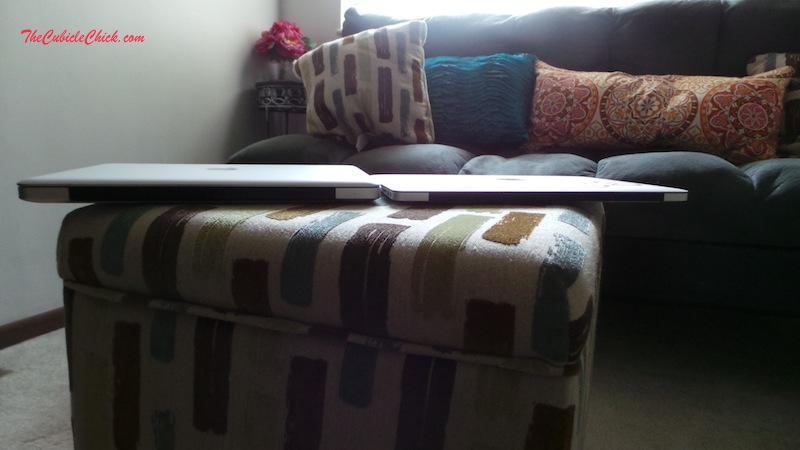 What I wish it did have is a retina display screen. I was going to hold out getting the MacBook Air until it came with it, but I went ahead and bit the bullet because I needed something that would make me highly effective while on the road. Hoping Apple will be introducing one with retina display next year. Then this bad boy will be going up on eBay or Craigslist.

The trackpad on the new MacBook Air is also fabulous to work with. It is a little more smother and more intuitive than the one on my MacBook Pro. Mind you, I have the latest MacBook Pro available, so that says a lot. They improved on perfection, which I didn’t think was possible (in terms of the trackpad that is). 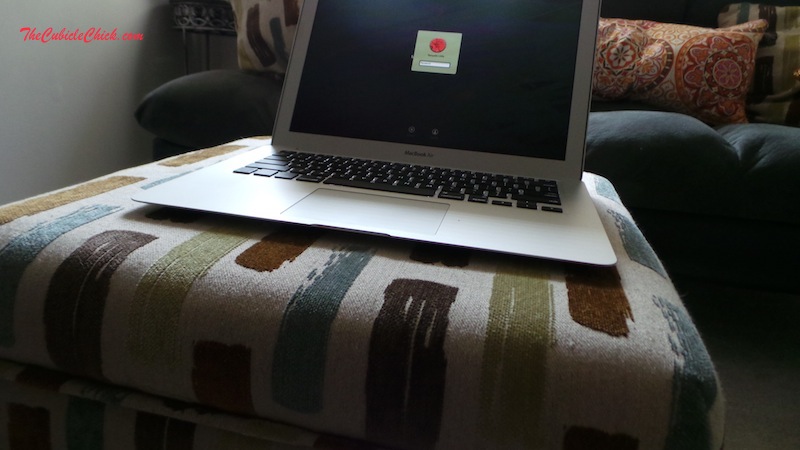 All in all, I feel that the new MacBook Air was a solid investment in my business. My MacBook Pro now sits in my office where it is used at home and my MacBook Air is my travel companion while on the go. I also have a few tablets (some techies get on me because they claim they can use their tablet for everything, including content creation), but for me, I am a laptop gal. I gotta have it. 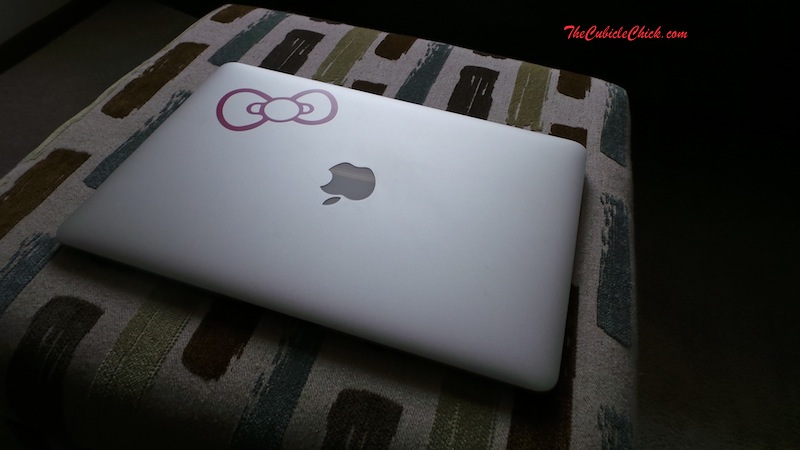 Those are my thoughts so far on the new 2013 MacBook Air 13 inch. I am very satisfied with my purchase, and will be salivating upon the next release or rollout. 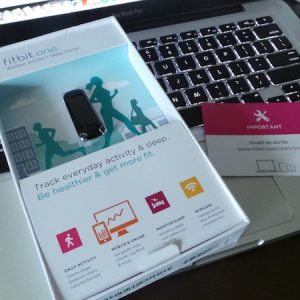 Review: How the FitBit One Promotes Activity While At Work