AVON has been known the world over for many years for turning women into entrepreneurs. I personally like working with AVON and sharing stories of their representatives because they can inspire you to build a business that can help others. As a business owner and woman myself, it’s important for me to showcase information and tips which can help all of us grow our endeavors. This next spotlight in my AVON Blogging Ambassador series focuses on Tracy Carden-Mason, a Unit Leader from Ohio who not only sells AVON, but creates fun and imaginative gift baskets with AVON products. Get to know her story and learn how you can take an already established brand and make it a business of your own.

Your business Tracy’s AVON and Custom Gifts isn’t your typical AVON Representative story. How did you get your start?

I started selling Avon September 27, 2008; however, I did not start baskets until Easter 2009. I was a single mom of seven daughters at the time. I absolutely love kids and enjoy making children smile. We had Hannah Montana and Wizards of Waverly Place products back then, and I decided to make Easter baskets with those products and add toys and candy and sell them in the parking lot of a local corner store. I did very well and had so much fun, not only making them, but also selling them and acquiring new customers. Everyone loved them so much that I decided to make baskets for every occasion. 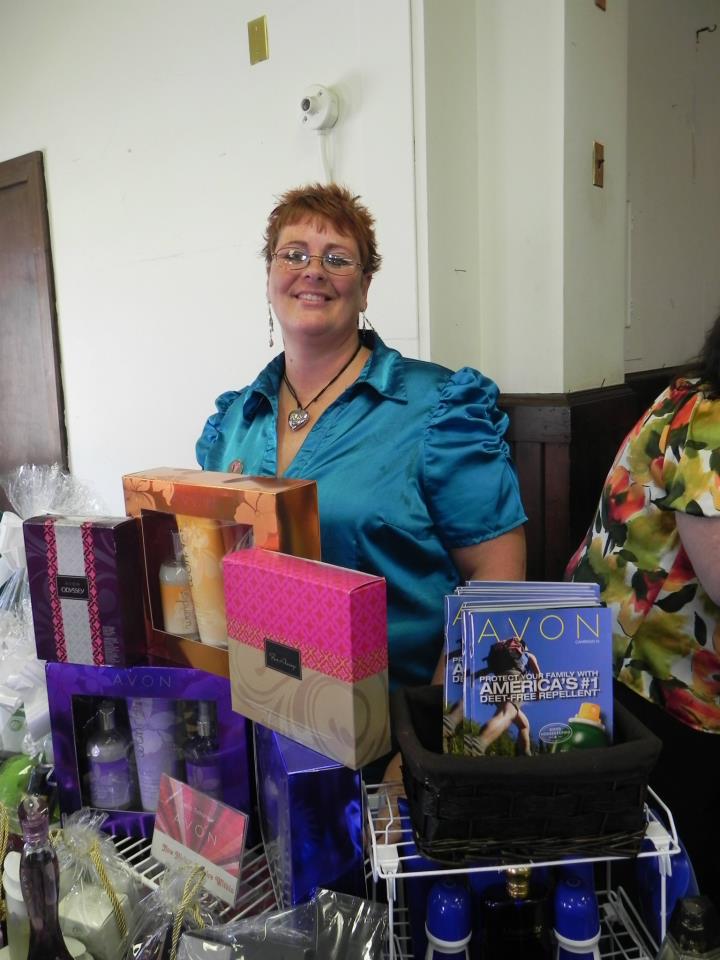 What types of custom gift baskets do you make?

I make baskets for all ages and stages of life. I can make baskets for men, women, and children, as well as holidays including Valentine’s Day, Easter, Mother’s Day, Father’s Day, Graduations, Weddings, Baby Shower, Birthdays, Just Because I Love You, Sweetest Day, Grandparents Day, Thanksgiving, Teacher Appreciation Day, Secretaries Day and Christmas – just to name a few! I also make baskets and donate them to local charities and fundraisers.

What do you like most about being an AVON Representative?

Everything; but, if I had to choose one thing it would be making a difference in someone’s life. Whether it is starting a new Avon business and seeing someone have hope that didn’t before I met them, or seeing someone receive one of my baskets, the smile on their face and also their eyes makes me feel great about what I am doing.

What has been one major highlight you’ve had since working with AVON?

I got to speak on stage at the Columbus, Ohio Come Home for the Holidays Event. I spoke about my basket business and how it has raised my sales. I was, at that time, number one for sales increase; however, I ended up being number two for sales increase for the whole PC cycle. I had a double bonus while there and also met Donna Reid-Mitchell, another Avon Representative who is one of my “AVON Heroes.”

Since summer is in full swing, what AVON products are must-haves during this time of year?

Day Cream with an SPF for your face

What’s the most important AVON beauty product one must use during the summer?

A day cream with SPF.

How can customers save with AVON this summer?

For those who like Skin-So-Soft, buy a large bottle for multiple uses. I have found with my personal customers that they prefer the bath oil over the actual Bug Guard. So what I have done is printed out the handout for all of the uses of the Skin-So-Soft Bath Oil and bundled it with the largest bottle with a small spray bottle and have sold multiple sets.

How has AVON changed your life?

AVON has changed my life in multiple ways. I was able to leave an abusive relationship that was not healthy. My self-confidence has always been fairly good; however, now it is great! I use the empowerment I have learned by being in AVON to help other people.

I have marketed myself for my baskets and many people in my town know me as the AVON lady who has awesome baskets. I have people whom I have never met tell me that they received a basket I made as a gift and that they loved it. I also have AVON Reps who follow me on Facebook to learn how to make baskets. I have started a Facebook group called “AVON’s BASKET CASES” to teach AVON Rep’s how to make them. On August 8, 2013, I will be a guest speaker on Executive Unit Leader Lisa Monason’s WIIFY Radio show, discussing my basket business and how to increase sales by making baskets.

As a Unit Leader, I am enrolled in lead share. I received a lead in which I signed up a woman who she sold for approximately three months. She was very ill and has many medical problems. She did very well with Avon until she was hospitalized. She contacted me a few months later asking me if I still had seven daughters and if I wanted another one.  I said, “I already have seven, what’s one more?” “Why?”  She had stated that she needed to find someone who could raise her daughter until she was eighteen due to her illness. Due to her medical problems her daughter had already been in multiple foster homes and had a failed adoption. Her daughter has special needs. If she found someone who could raise her she would not lose her parental rights and would continue to see her; but, if Children Services placed her daughter she would lose her parental rights and not get to see her due to a closed adoption. So, I am now a single Mom of eight beautiful daughters. When I joined AVON I never thought I would have another child!

There are so many positive things in my life due to AVON! Because of my AVON business, not only have my children been able to play multiple sports, but also multiple instruments. As an Avon Rep, I have not missed any basketball games, track meets, wrestling matches, orchestra concerts, or any school programs. In fact, I am very active in my kids’ education and if I worked a regular job I would not be able to miss work for these activities. These activities are where I have not only sold products, but also recruited team members.

I love AVON! I work hard to not only be in the top of my district for sales; but, also for recruiting. I recently had a major surgery where I had major complications. I am currently behind in my sales for this cycle; however, my leadership business is really starting to take off and my goal is to be Advanced Unit Leader by September 21, 2013 – my birthday. By the end of campaign 26 my goal is to be an Executive Unit Leader, and by the end of the cycle to be number one in recruiting and in the top ten for sales. By campaign 26 of 2014 I will be a Senior Executive Unit Leader if all goes as planned.

Tracy is an example of someone who is building her business using an established brand. To learn more about Tracy, visit her Facebook pages here and here. 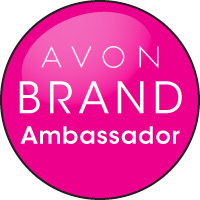 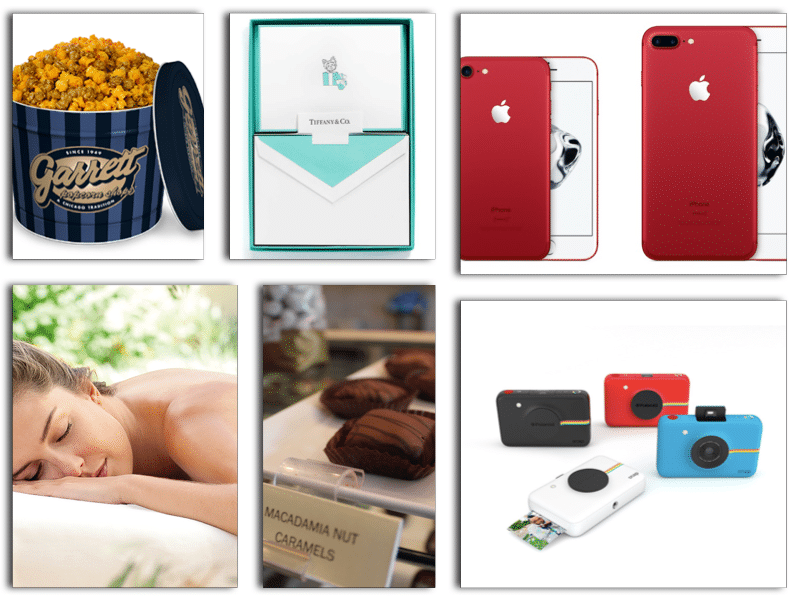 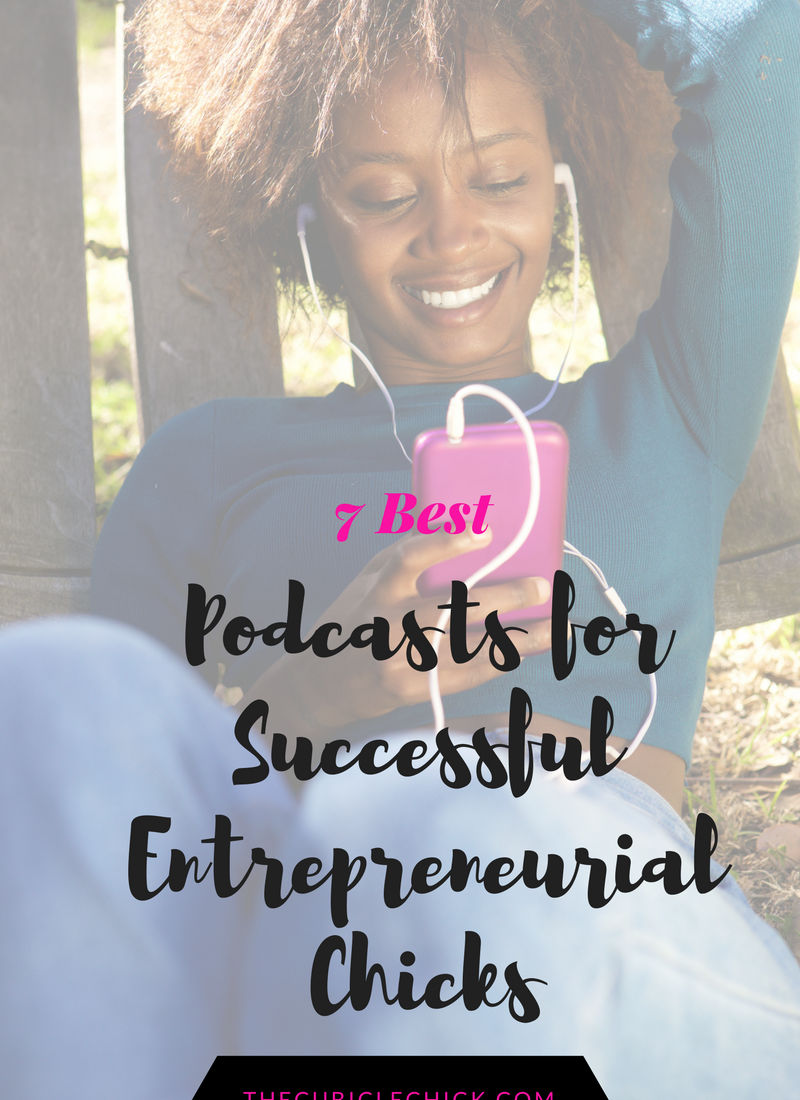 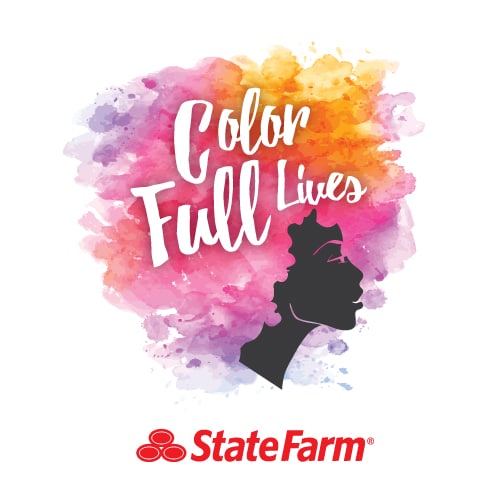 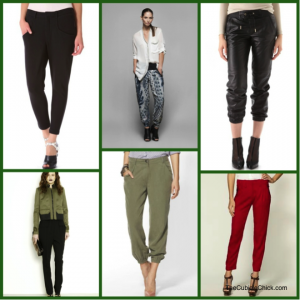