I have been a friend of author Jay Fingers for a while now. He and I originally met online via Twitter in 2008 or 2009; since then, he has self-published three titles and working on his fourth release. As a friend and a fan, I am in awe at how he does what he does. I also am intrigued by his story of going independent instead of aligning with a major publishing house. His writing is that of any New York Times Bestselling Author—but he continues to make his books his way. Which made me want to interview him and share his thoughts on self publishing, the ins and outs, and give tips to up and coming authors.

Check out my interview with him below:

Did you set out to self publish or was it a means to an end?

I set out to self publish, or, as I like to say, publish my work independently. After hearing traditional publishing horror stories from established and best-selling authors, I knew that trying to go that route would prove to be a futile endeavor, especially with the sort of stories I wanted to tell.

What’s the biggest misconception about self publishing?

I think the biggest misconception about self (or indie) publishing is that the authors who choose this option do so because their work wasn’t good enough to be published traditionally. This is far from the truth. I’ve read a lot of indie published work and I can honestly say I’ve been impressed with a lot of it. Sure, there’s some mediocre books and there’s some absolute dreck, but that’s also the case in the world of traditional publishing. 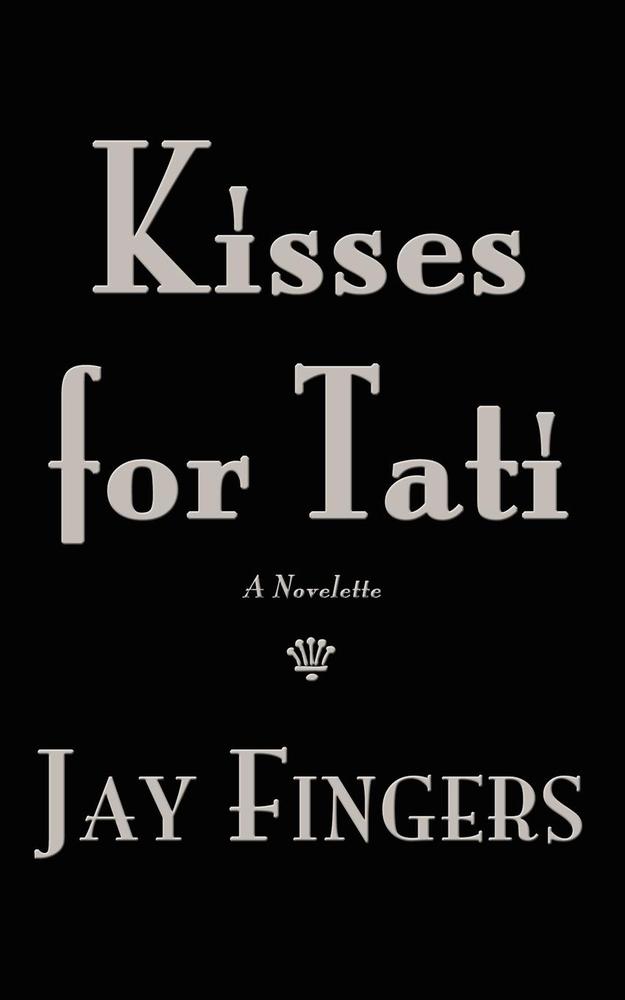 Why should more authors take the self publishing route?

More authors should take the self (or indie) publishing route for a number of reasons. Major publishers are unwilling to give new authors the attention their work deserves, and can leave a novel languishing in limbo. This hurts the author’s chance of garnering attention for subsequent work. Also, authors lose a lot of creative control once a mainstream publisher gets hold of their work. I’ve heard stories of terrible covers being given to novels, and even characters and storylines being changed, and the authors have no power to challenge these changes! Also, as an indie author, you get the lion’s share of profits — as you should.

Describe the success you’ve had self publishing.

I measure my indie publishing success in a lot of different ways. First, every book I’ve released has been a financial success. In this age of POD (print on demand) and digital publishing, the barrier to entry in terms of financial burden is very low. So I’ve been able to make a profit on every release so far. Additionally, having several published books on the market has raised my profile and validated me across many different platforms. But most important, I feel great sense of accomplishment. I have three books published with a fourth on the way. I’d say that definitely qualifies as a success!

What’s the name of your latest book? When will it be available for purchase?

My most recent release is ORANGE MOUND. It originally came out in late April, but we re-did the cover (illustrated by amazingly talented Australian artist Rhea Isaacs aka YoungEarlGrey) and re-released it in September. It’s available in hardcover, paperback, and all digital formats, and can be found at Amazon, Barnes & Noble, and my own store at becoolbooks.bigcartel.com.

I’m currently prepping my next book, a novella titled MANHATTAN SWEETHEART, for an early 2014 release. 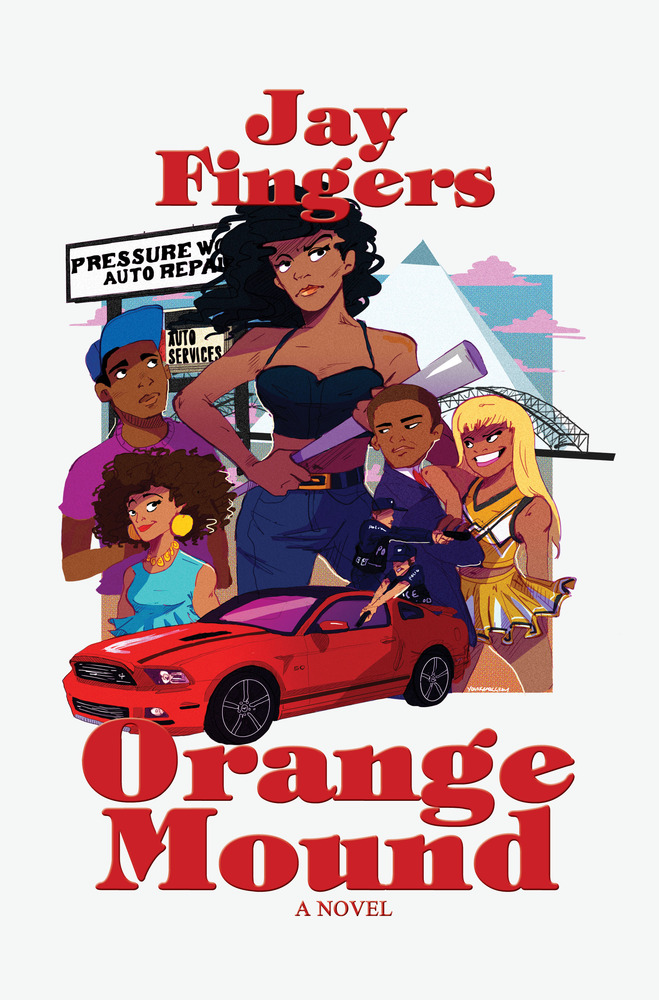 Guestlist is still my favorite book from you. What was the motivation to write the book?

I’d lived in Miami for over a decade and spent the my last years there working in the city’s notorious nightlife scene. I saw a great deal and wanted to comment on that world, which, for all its glitz and glamour, was in reality very superficial and ruthless. Also, it was a story that hadn’t been told, at least not authentically. So I wanted readers to really get an insider’s take on a world that seems so glamorous and inviting.

You have your own self publishing imprint. Do you recommend other authors do the same? Why or why not?

Yes, through my company Be Cool Entertainment, I’ve founded two publishing imprints, Be Cool Books and JFXXXVI Books. I highly recommend that indie authors establish their own imprint. Not only will doing this ensure more profits and complete creative control for authors, it also teaches one how the publishing industry works. Plus, after establishing yourself as a publisher (as opposed to simply a “self-published author”), you’re an entrepreneur. You’ve become a business. It makes quite an impression, especially if you conduct yourself professionally. You, and your work, will be taken a lot more seriously. 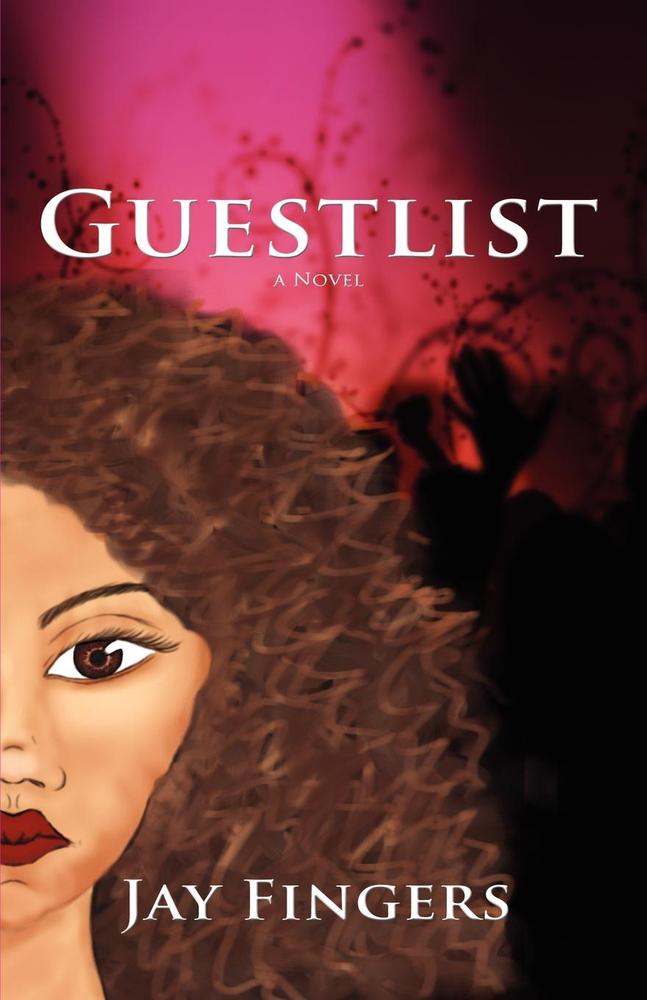 How has social media helped you with your self publishing?

Social media has played a tremendous part in my success as an indie author. Thanks to outlets such as Twitter, Facebook, and Instagram, I’ve been able to connect with readers the world over, and it’s made the task of getting the word out about my books so much easier. Furthermore, my readers have gotten to know me as more than just a guy who writes books. (Most of my social media peeps know I’m a bit of a foodie and liquor enthusiast.) Additionally, the indie publishing world is very large and active on social media. It is a very supportive group. Everyone wants to see everyone else succeed. The key is to not abuse social media. You cannot simply spam links to your book’s Amazon listing or only tweet “buy my book!” Use social media to build your author platform and cultivate a following.

As someone who has self-published two books of her own, I totally am a proponent of self and indie publishing, which can create vast momentum for an author (look at the Shades of Grey series which was independently published first, then picked up by a large publishing house earning millions for the author). 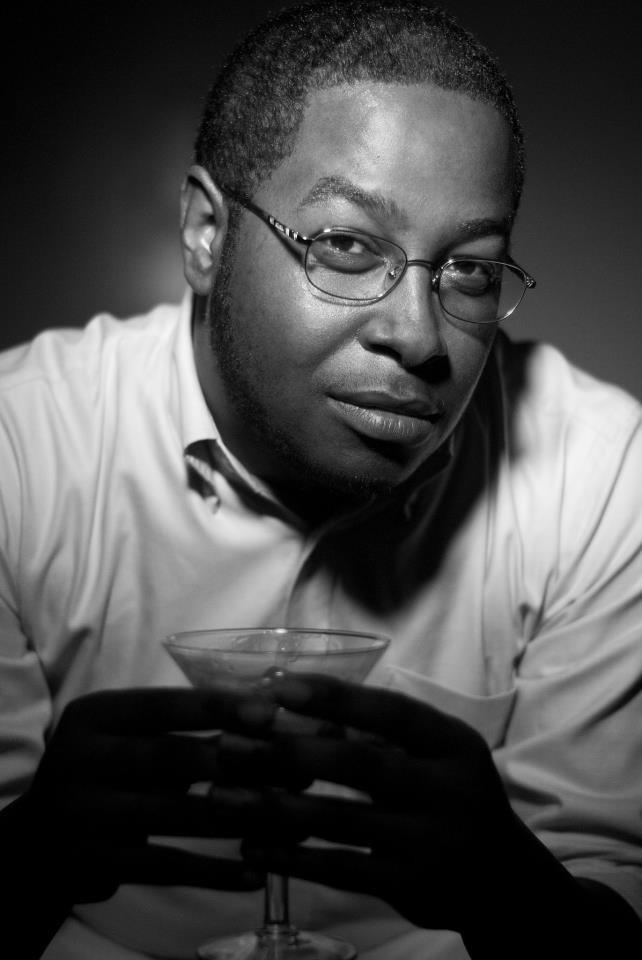 JAY FINGERS is a novelist, editor, and blogger. A “alcoholic and foodie,” he grew up in Memphis, Tennessee, and lived in Miami for several years. He is the author of the acclaimed novels Guestlist and Orange Mound, and the novelette Kisses for Tati. He currently lives in Brooklyn. Please visit the author at www.jayfingers.com and follow him on Twitter at @jayfingers. 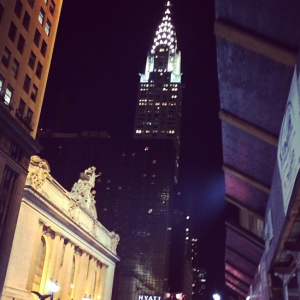 10 Of My Fave Instagrams From My Recent Trip to NYC