Two weeks ago, my friends over at Verizon sent over the Samsung Galaxy Note 3 to me to review. I had been itching to get my hands on this phone upon its release, since it is the flagship phablet on the market. For those who want to combine a phone and tablet, Samsung created one of the most popular devices on the market. Everyone from tech diehards to soccer moms to careerists seem to love the Note 3, so reviewing it was a no-brainer. If you’ve read my reviews before, then you know I am not a fan of big phones. My particular lifestyle needs something that I can one-fist while I am on the go, so I won’t be redundant in this out of the box review. I will, however, notate what I like so far about the device and what I am looking forward to using more.

I enjoy actually jotting down things on the notepad with the S Pen. As someone who still uses notepads and traditional schedulers and calendars, the S Pen gives me the best of both worlds. The pen is intuitive with no lags (an improvement on the Note 2), and is smooth and easy to use. For those of you who want the ability to write down things on your phone as well as type, the S Pen feature on the Note 3 is something you will love. And the items you jot down can be saved in apps such as Evernote and more. 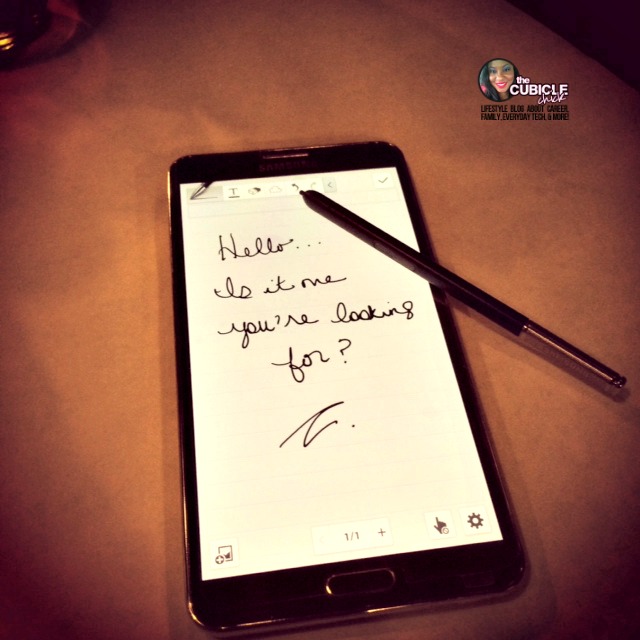 I just mentioned the S Pen, but the amazing thing about it is that is integrates with other features in the phone, such as contacts. You can write down information and add that to your contacts without having to then type in the information. Removing the S Pen from the holder will also “notify” that phone that it is in use and will prompt you to use it on the homescreen (aka, the Air Command menu). The improvements with the S Pen this round also improves the overall functionality of the phone. You can draw on the screen, view 2 apps at the same time, etc. For multi-taskers, this phone is a joy to use.

I used the Samsung Galaxy Note 3 hardcore for several days (using multiple apps, taking long calls, viewing video), all of the things that are known for draining battery. I must say, they battery life of the Note 3 is a vast improvement from the Note 2. With a phone this large that does so much, you would think the battery life would be poor. Not so with this device—in fact, it rivals my iPhone 5S which has awesome battery life, but is a much smaller device.

Although large, the screen resolution on the Samsung Galaxy Note 3 is impressive to say the least. It sports AMOLED display and 1,920×1,080 pixels HD screen. Everything displays so crisp and clear, you don’t want to look away from the thing. Gaming and watching media is awesome on this device. And since it’s a phablet, you can get more bang for your buck—no need for an actual tablet for media.

I am loving the Samsung Galaxy Note 3. There’s nothing that is negative about it (so far). I will be playing with it some more and giving you a more full and concise review over the next few weeks, so stay tuned! 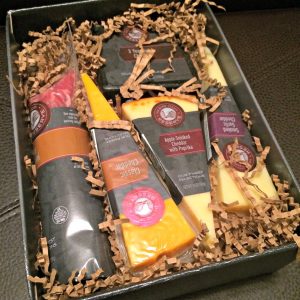