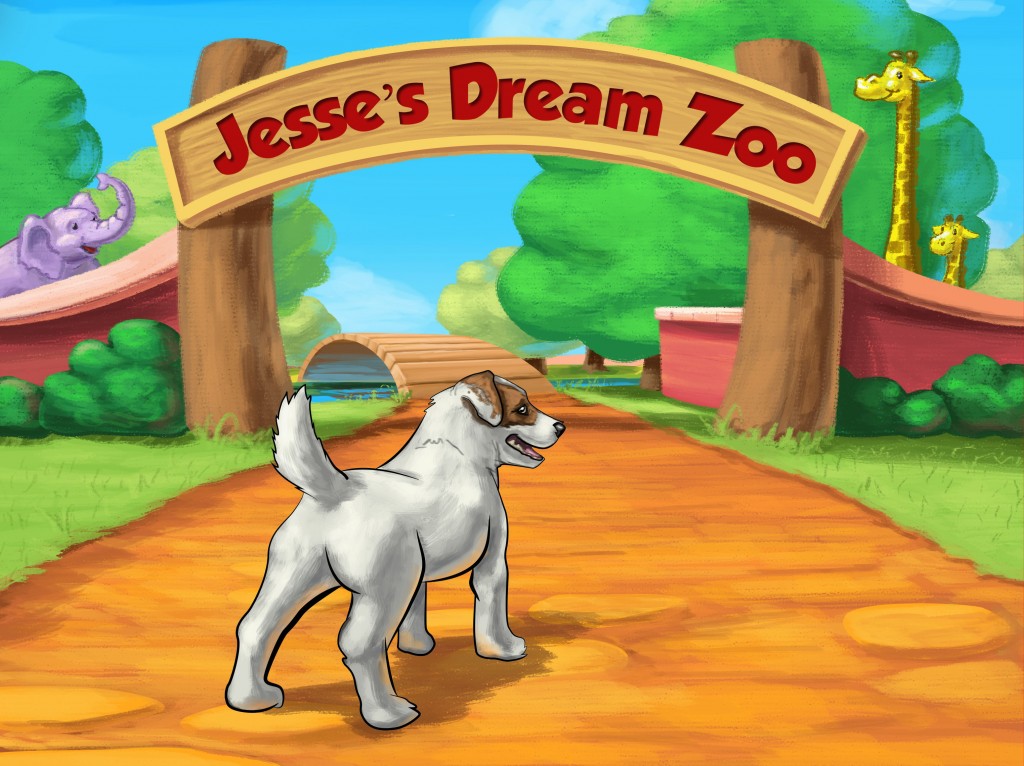 Disclaimer: I was compensated for this post, however, all of the opinions expressed belong to me and are not indicative of the brand(s) mentioned. 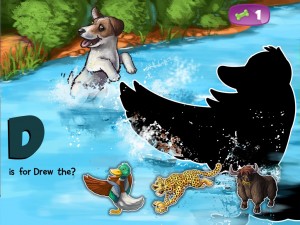 Technology is amazing, but it is especially awesome when it can educate your child and help them learn. With the help of the iPad and smartphones, today’s kids are being exposed to educational items earlier than ever before. And because I am a proponent of the digital lifestyle that helps families connect and grow, I am always on the lookout for fun and interesting apps that can assist kids with their learning while encouraging them to have fun. That is where Just Jesse the Jack comes in!

Just Jesse the Jack’s ABC Zoo App and iBook is a tool to help your small child learn their ABC’s. It is totally interactive and pairs letters with animals and colors to help them learn in a fun way. The colors help with association and memory, and Just Jesse the Jack’s storyline follows his adventure through the zoo, allowing for an educational experience your child will love.

Here’s a more thorough description of the ABC Zoo app: 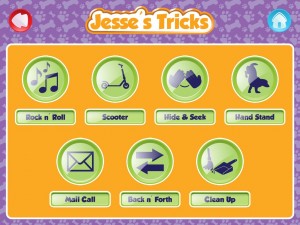 Just Jesse the Jack’s ABC Zoo App and iBook is available on iOS for $1.99 and $.99 and is recommended for children aged 2-6.  An Android version will be available in early 2015. The app was created by Best Buddies Learning.

Just Jesse the Jack is a celebrity Jack Russell Terrier who has appeared on Good Morning America, Late Night with David Letterman, Animal Planet, Disney, and more. Jesse the Jack also has a popular You Tube Channel with over 30 million page views and over 90,000 subscribers. He’s a popular pooch!

Just Jesse the Jack’s ABC Zoo App and iBook is an awesome way to help your child learn the alphabet while having fun. It is available now for download here.

Five Tips for Dealing with Difficult Coworkers
Mama Musings: Love is a Gift