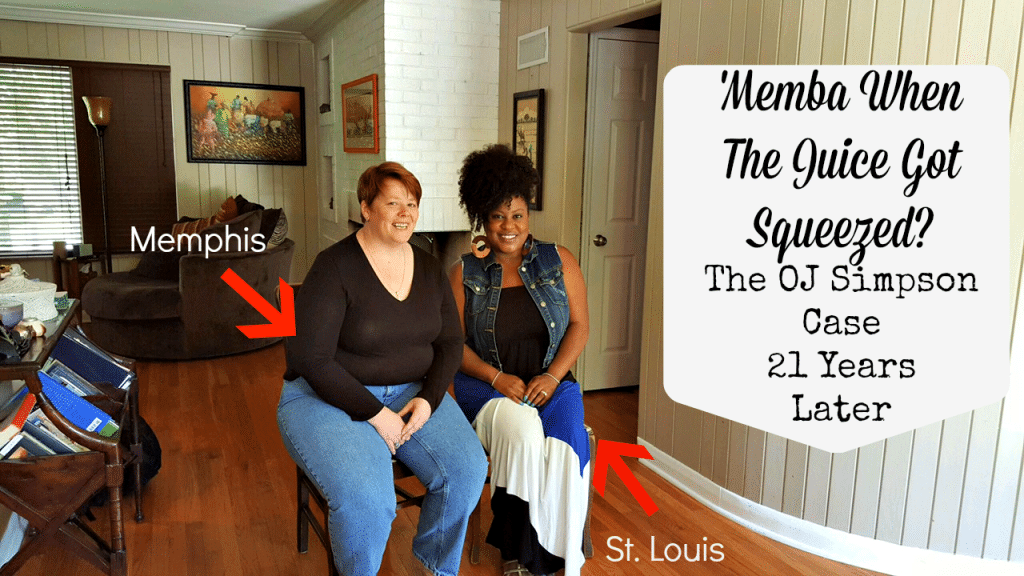 The video featured in this post is part of an ongoing video series featuring myself and Janice Person (@JPLovesCotton) of JanicePerson.com. Please humor us by watching it and showing some comment and share love if you would be so kind.

I am going to take a detour from the usual Career and Lifestyle topics on my blog to discuss an event that to this day still brings a rush of memories. As a new mom at the time, I was just getting adjusted to parenting life when out of the blue, it was announced that Nicole Brown Simpson, ex-wife of famed NFL Hall of Famer OJ Simpson, was murdered outside of her home along with her friend, Ron Goldman. From the time the murder was announced on June 13, 1994, to the infamous slow speed Bronco chase on various L.A. freeways on June 17th, to the Trial of the Century which resulted in a not guilty verdict for OJ Simpson on October 3, 1995, the world was transfixed—it was the rise and fall of this seemingly all American guy and the backstory of a dream that turned into a chaotic nightmare.

Twenty-one years later, I still have questions, some of which I will probably never get a definitive answer to. Did OJ really murder Nicole and Ron by himself? Was he a part of a bigger conspiracy? Was the glove and blood evidence planted by a racist cop? Did his Dream Team of attorneys know the real truth behind the tabloid fodder?

And more importantly, how are OJ and Nicole’s kids together Sydney and Justin doing now? How do they feel about his father being back in prison for acting thuggish?

Janice and I wanted to begin our Jan Dan Video Series with OJ Simpson, who is still a polarizing figure in American culture. So sit back, relax, and hang out at the water cooler with us as we look back at one of the most prolific crimes of the century.

Take a look at the video below. Feed readers and blog subscribers, if the embed is not visible, click here to view the video:

Where were you when you heard about Nicole Simpson and Ron Goldman’s murder? And, do you remember where you were when you found out that OJ was on the run and did you watch as it unfolded live on almost every station at the time? Do you think that OJ was guilty or nah?

I have questions. Do you have answers?

For Janice’s take on The Juice, visit her blog here. 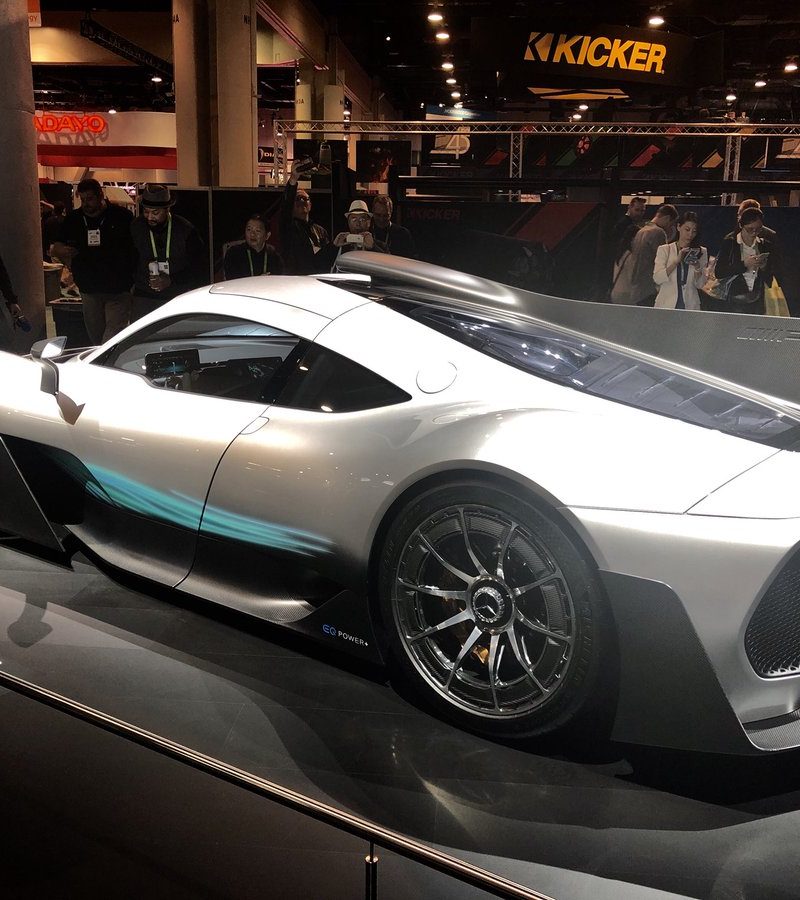 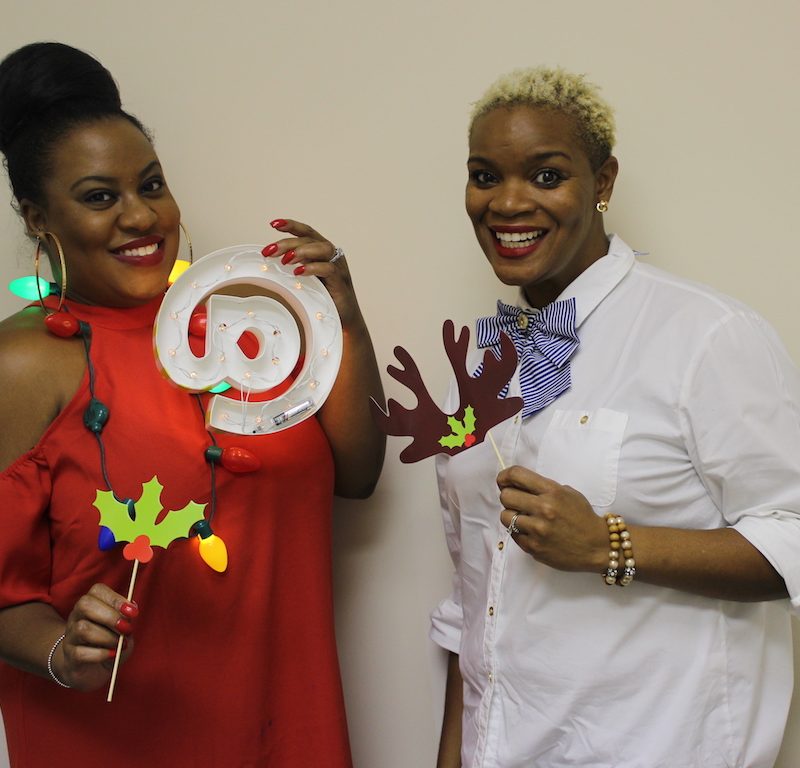 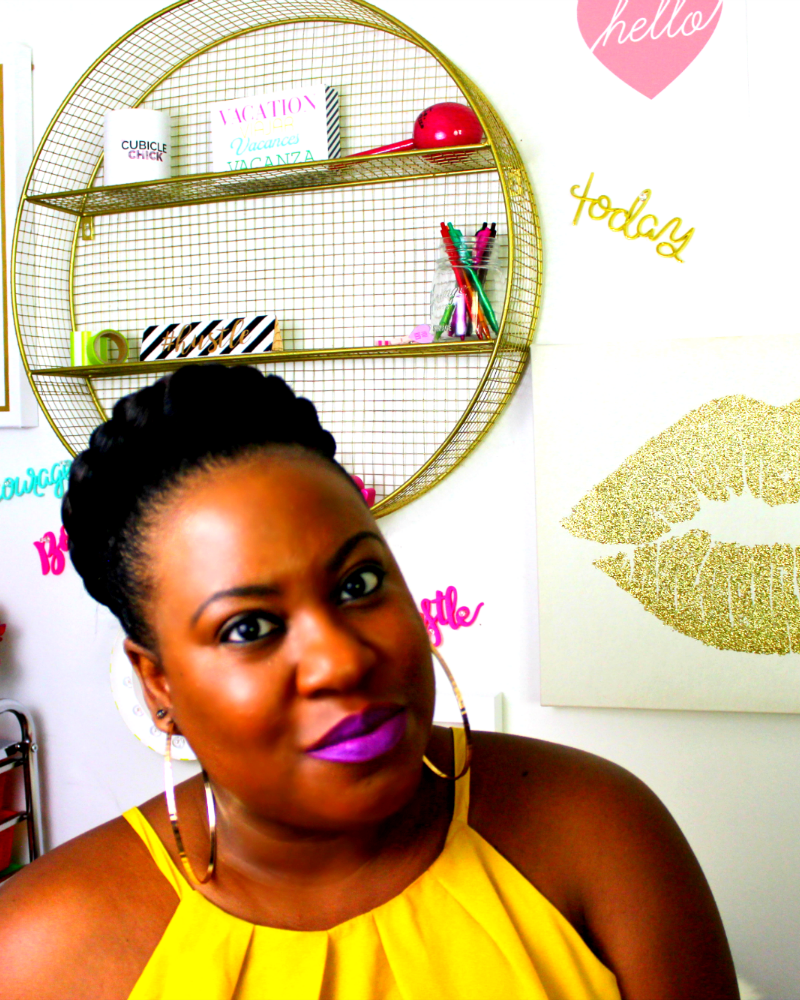 Getting Through Career Burnout and Things of That Nature (Video) 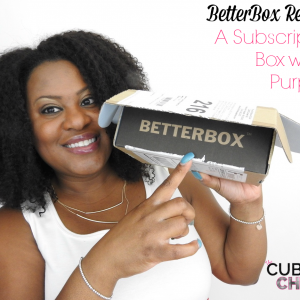 BetterBox Review: A Subscription Box with a Purpose