This post is in partnership with Warner Bros. Pictures

I am all for a good comedy. I don’t know if you’ve seen the previews for the new Warner Bros. movie, THE HOUSE (I’ve got it below if you haven’t—in theaters June 30th), but it looks hilarious. While watching the trailer myself, I burst out laughing hysterically a few times because I could relate. You could say I can identify with Will Ferrell and Amy Poehler’s characters because some say I’ve done something crazy for my child, too.

My twenty-three year-old son who now lives in Los Angeles first announced he wanted to move to La La Land during his senior year of high school. I always thought he would graduate and attend a college nearby, but he told us of his plans and didn’t waiver a bit. 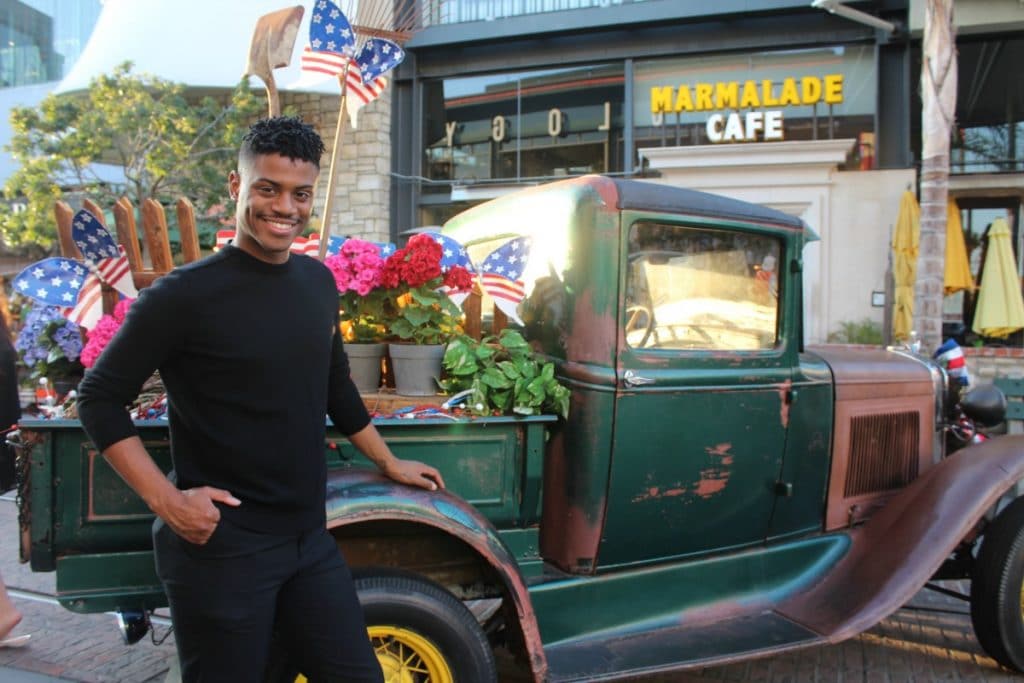 My son never visited Los Angeles or had been to the west coast, so this was a sudden thing for me to get my mind around. But you know what? I let him go. I helped him pack, paid for his plane ticket, gave him money to get settled, and then prayed that I did the right thing.

So many of my friends and family members thought I was crazy for “allowing” him to move across the country without knowing anyone. He was eighteen, a full-fledged adult, and I could risk our relationship by trying to stop him or I could do what I could to support his dreams.

Four years later, my son is still living in Los Angeles, working and auditioning, and living a pretty good life. It has worked out, and I guess I wasn’t so crazy after all!

As parents, we may do some crazy things for our kids, but it is all out of love.

Now my crazy thing wasn’t as crazy as the parents in THE HOUSE, but it could’ve ended differently.

To celebrate the release of THE HOUSE, I am giving away $50 Visa gift card for you to have a ‘wild Parents night out at the movies’ with THE HOUSE. 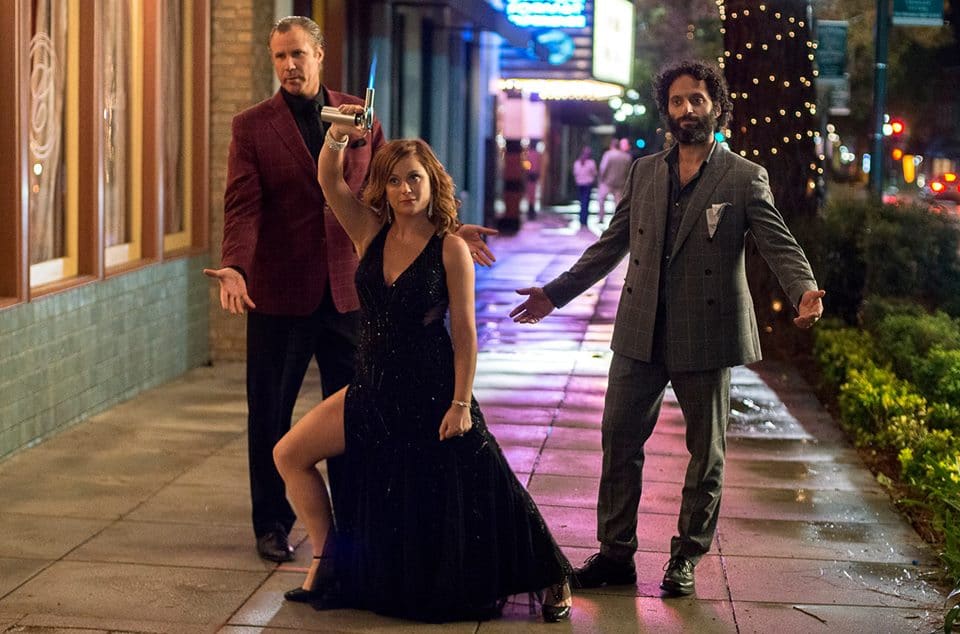 To enter to win, leave a comment below about a crazy thing you’ve done as a parent. One (1) winner will be selected randomly to win the gift card. Giveaway open to U.S. residents only, void where prohibited. Make sure when leaving a Facebook or regular comment that you leave your email address so we can contact you should you win.

See the trailer to THE HOUSE below:

After Scott and Kate Johansen (Will Ferrell and Amy Poehler) lose their daughter Alex’s college fund, they become desperate to earn it back so she can pursue her dream of attending a university.  With the help of their neighbor Frank (Jason Mantzoukas), they decide to start an illegal casino in his house.

THE HOUSE – In Theaters June 30