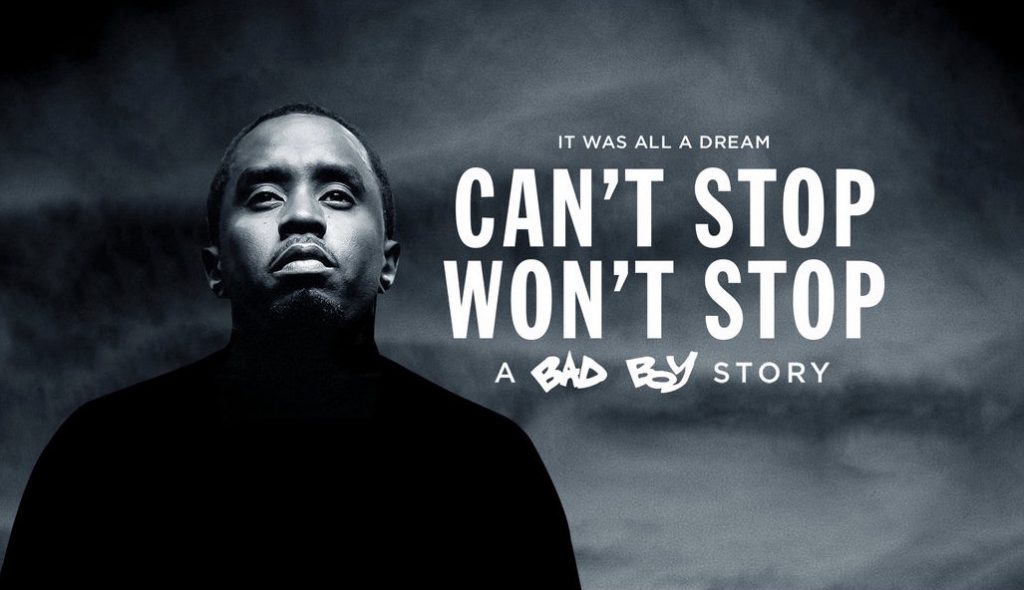 You can say what you want about music mogul Sean Puff Daddy Combs, but you can’t say that he isn’t a hustler. With over 25 years in the music industry, he has definitely created a blueprint. Between his branding prowess, musical ear for talent, work ethic, and creative mind, he is the richest man in hip-hop.

Can’t Stop Won’t Stop: A Bad Boy Story (click HERE) is a 90 minute visual ode to the highly successful 2016 Bad Boy Reunion Tour, in which Bad Boy artists past and present perform the hits that made them the biggest boutique hip-hop label ever. It is currently streaming now on Apple Music, and I’ve watched it twice.

When it comes to motivation and good old fashioned gem dropping, Can’t Stop Won’t Stop is a much watch. Puff Daddy is a wunderkind when it comes to success and reinvention. He’s gone from intern, to producer, to record label CEO, to artist, to actor, to restauranteur, to fashion, to libations. You can learn so much by watching him work.

In Can’t Stop Won’t Stop, we all get an intimate look at the man behind the mogul. It is also full of quotables that can be used to help inspire, empower, and motivate us. 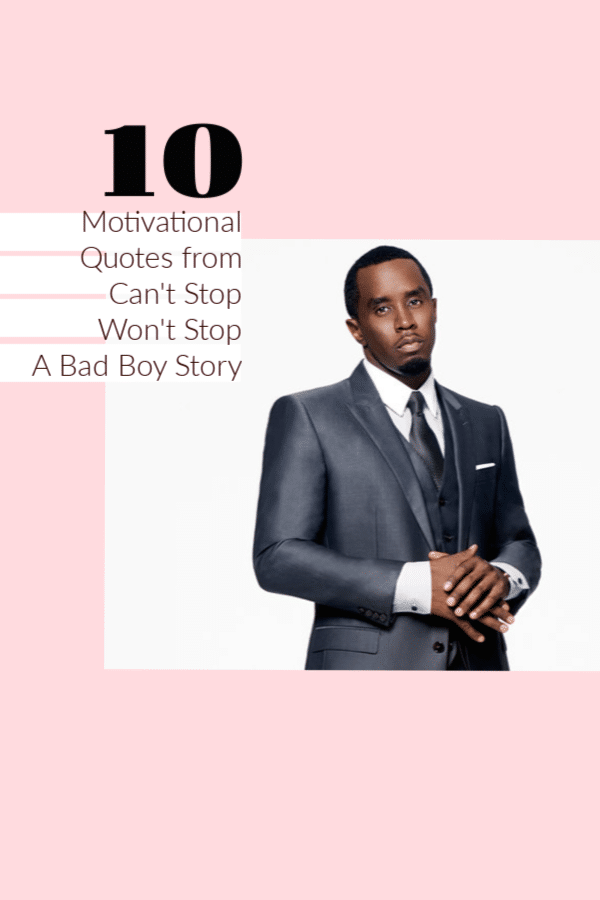 I am sharing 10 Motivational Quotes from Puff Daddy’s Can’t Stop Won’t Stop: A Bad Boy Story. Get your read on.

“I don’t want the Chrysler that looks like a Phantom. I want the Phantom.”

Puff Daddy, in his quest for the best on terms of the stage for the tour, didn’t want anyone to take any shorts. He felt the lighting of the stage could’ve been more epic, and he was right. As someone who saw the show in person, it looked amazing. 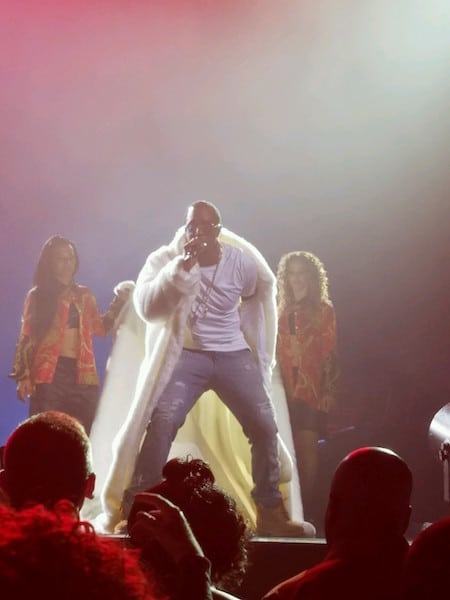 A photo of Puff Daddy that I took during the Bad Boy Reunion Tour in Chicago.

He pushed to have a great show visually, and it worked. Puff didn’t want an okay show. He wanted excellence. This quote is about not settling for less than the best.

“You have to fix your energy, or you have to go.”

We all have to be mindful of who we are around, as people can really bring you down. When talking to one of his creatives, he told him to fix his energy.

Puff protects his energy so he can be the best he can be. We should do so too.

“I was ready to die for this thing.”

Puff is so passionate about his craft, he’s willing to make the ultimate sacrifice. This is why he has been so successful.

“People like things that are real, so that means the cream rises to the top.”

There’s nothing wrong with perfection, but people tend to gravitate to something that is authentic. Realness trumps perfection. Being your true self resonates more than anything else.

“We started with one phone, one computer, we slept on the floor.” –Harve Pierre

The first offices for Bad Boy were located in a home on Scarsdale, New York. They started from the bottom and worked their way up. You may be struggling now, but if you continue to put in the work, you will go far. 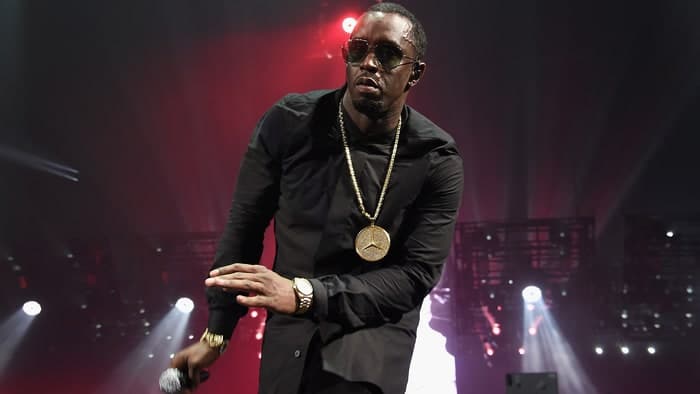 “It was too much success too quick.”

Puff suffered a few setbacks in the beginning when he was fired from his Vice CEO role at Uptown Records. He was so successful, he didn’t exactly treat situations correctly. Now that he is older, he knows that his successful at the beginning came at a price.

Reevaluation and reinvention is always possible. Don’t let your success go to your head.

“This is an epic saga of Black Excellence.”

Bad Boy has magic because it’s ghetto fabulousness touched people. Finally, we had a music culture that celebrated us. WE are worth being celebrated.

“I’ll tell you what freedom is to me; no fear.” —Nina Simone

In this documentary, Puffy shared a snippet of Nina Simone’s documentary What Happened, Miss Simone. It features the above quote when Nina discussed being truly free. It is also one of my favorite quotes as well.

“If it don’t sound just like the record, we are wasting our time.”

We all know that Puff Daddy is about excellence. While listening to the band, he wasn’t in the least impressed. If you aren’t going to do it right, don’t do it.

“I can make anything happen.”

In real life, we don’t have the money or connections that Puff Daddy has, but that doesn’t mean we can’t walk into our gift and talents each day thinking that we can do whatever we need to to make things happen.

After watching this documentary, I am pumped up and ready to take on the world. I feel reinvigorated by Puffy’s story, his drive, his ambition, and his leadership.