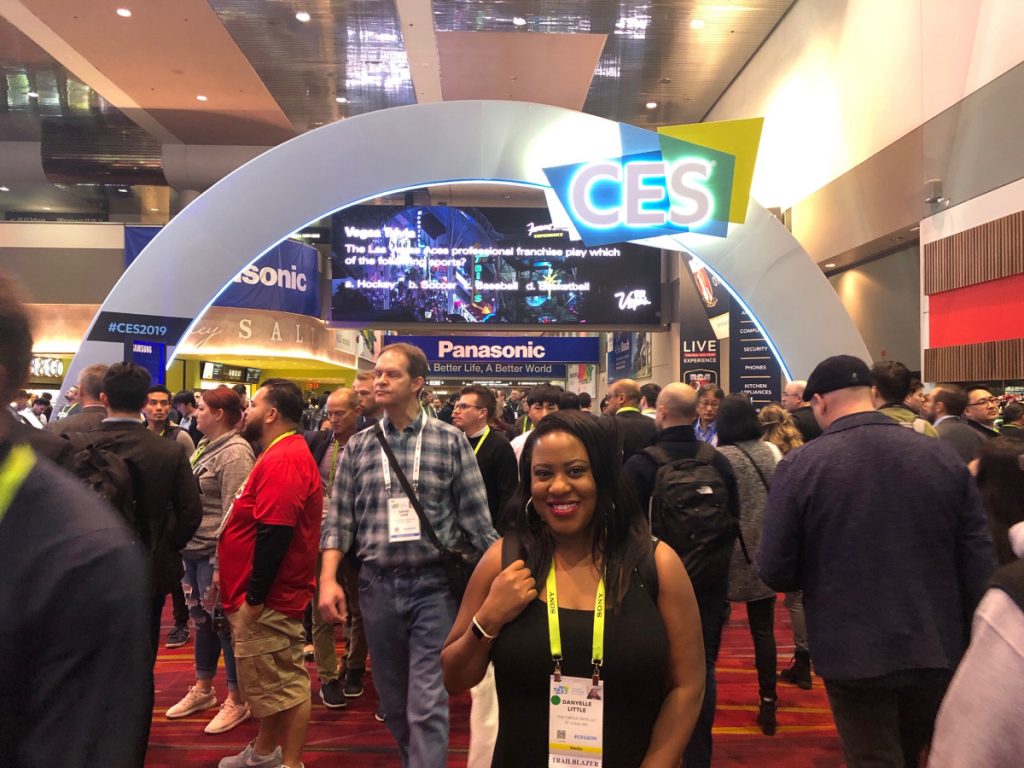 Back in November when I learned that I would be a part of the first ever CES Trailblazer class, I thought it was some type of joke–or bait and switch. I honestly thought that it was some kind of hoax. For years, I’ve been attending the International Consumer Electronics Show on my own dime, and now I was going to get my travel and hotel accommodations covered as a new media professional?

You’ve got to be kidding.

At least, that is what I thought. I replied to the email, and I got a response that shared that it was indeed the real deal and I was one of 17 people selected for this first-ever opportunity. They decided to showcase up and coming journalists and sponsor them to a trip to the Big Show.

Now that the 2019 CES extravaganza is over, I can share with you what it’s like to be a CES Trailblazer. This is the first time they’ve ever done anything like this, so as part of the inaugural class, I was all types of hyped!

Here’s a peak into my world as a CES Trailblazer at this year’s International Consumer Electronics Show:

I’ve had plenty of colleagues who’ve been sponsored by brands to attend CES, and they are also often given travel and accommodations. In exchange, they usually have a list of duties a mile long that require them to work in exchange for the sponsorship. This can make it difficult for the attendee to actually enjoy the show, make appointments, and attend special events and such because they have a schedule they have to follow.

As a CES Trailblazer, that was not the case. We didn’t have to work a booth or put in “x” amount of hours. We were required to attend at least two days of CES and one Media Day—that was it. The only other requirement that we had is to also nominate someone to be a part of the 2020 CES Trailblazer Class.

It was great to have freedom and flexibility to do my own thing, and in doing so, I was able to see a lot of what was being shown, thus, being able to bring a lot of it to you, my readers and followers.

Being a CES Trailblazer is pretty much being able to represent your brand as a guest of CES. It is pretty dope! 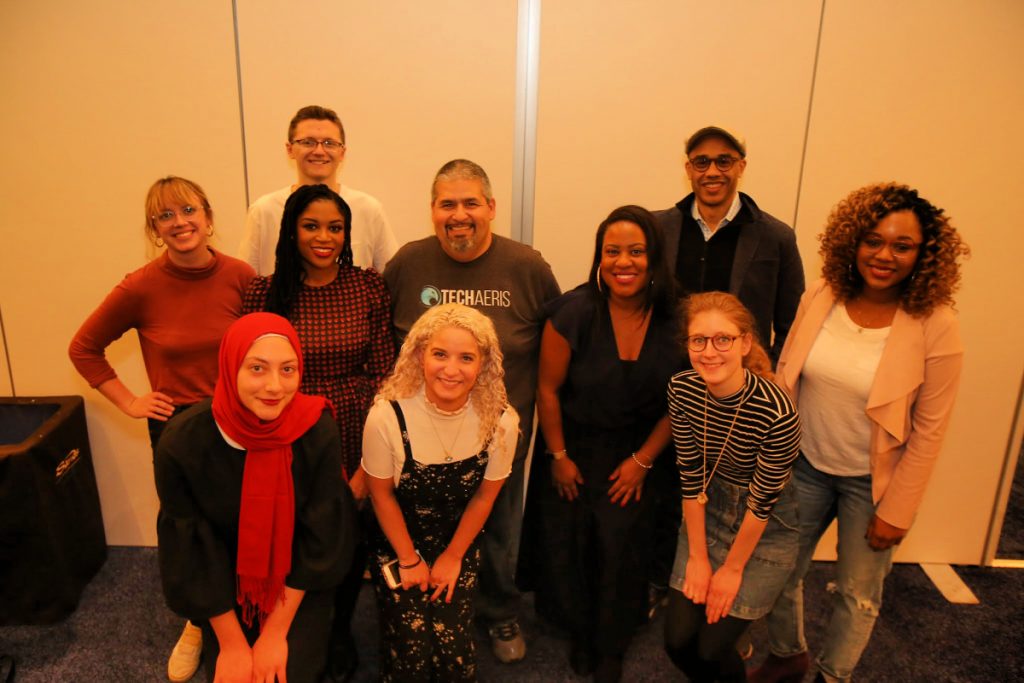 Of course, when I do CES in Vegas, I usually try to get the best deal ever. I’ve pretty much stayed at every hotel on the strip, but I am not always able to get the most posh accommodations. This year, CTA (the owner of CES) put us up at The Mirage, which is pretty close where the CES action is AND is a pretty luxe hotel casino resort. My room was very nice overlooking the magic of The Strip, and it was nice to not have to worry about paying for my hotel this year.

With being a CES Trailblazer comes the coveted Trailblazer ribbon, which was adorned on all of our badges. As media professionals, attending CES is a treat because most of the brands have a media area where we can get personalized tours and rundowns of what’s being shown. The addition of the Trailblazer ribbon alongside my media pass gave me a little more clout, as many wanted to know just what a Trailblazer was. This strikes up a conversation about what the program is, and most brands are even more excited to talk to you.

We also got a few events of our own just for Trailblazers like a brunch and cocktail happy hour.

In addition, because of my status, I was in the front of the room in reserved seating for most of the press events, and not in the back where I usually am. This gave me a better view of everything and for a moment, I kinda felt important. 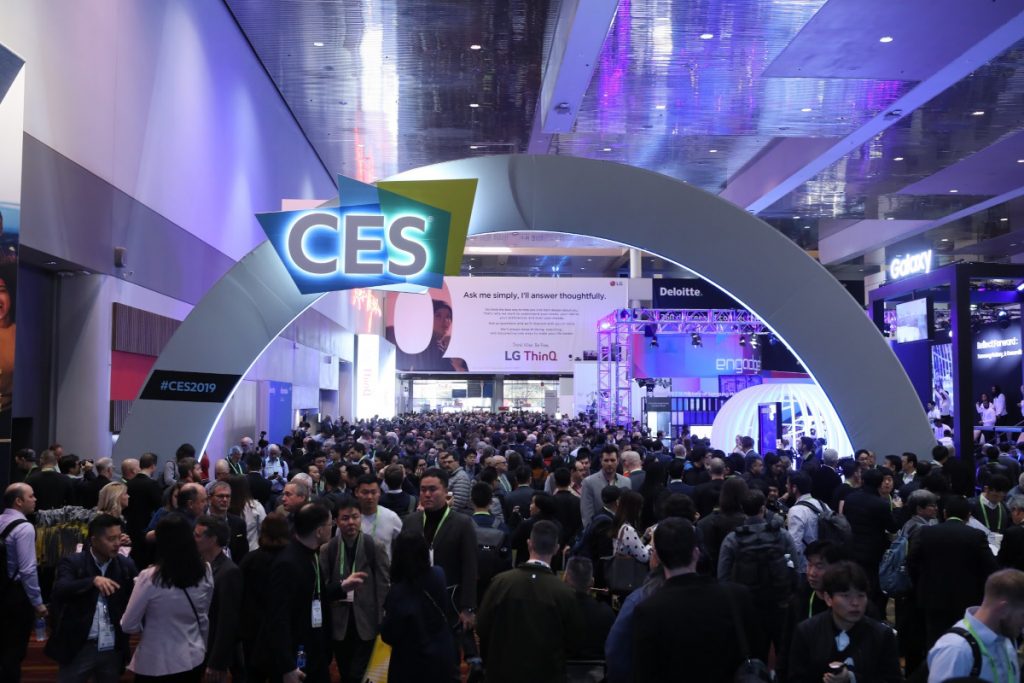 As the inaugural CES Trailblazer Class, the CTA wanted to get feedback from on us on how we thought the program went and how it could be better. This meant a lot to me because I want to be able to shape it while helping future recipients have the best experience they can as a Trailblazer. I felt honored to be able to give them my recommendations, and I look forward with working with Justin and the crew again in the future.

This 2019 CES experience was very different than my other ones—being a CES Trailblazer is where it’s at! I am thrilled to have been a part of it and look forward to ushering in the new class next year. 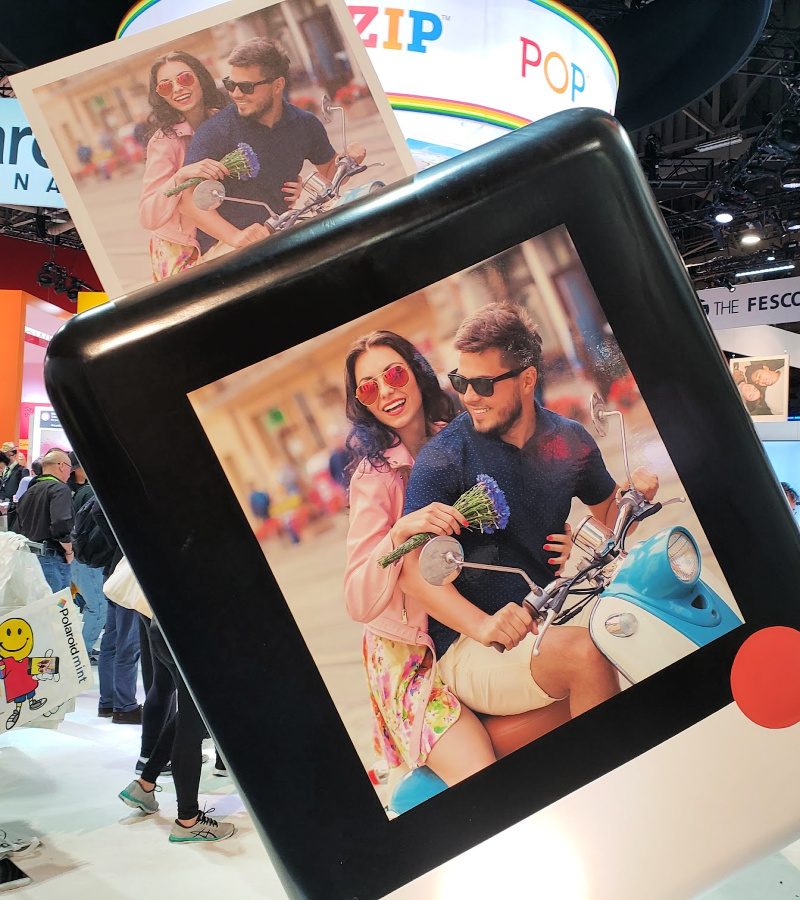 Polaroid at CES: Get the Scoop on What’s New and Trending 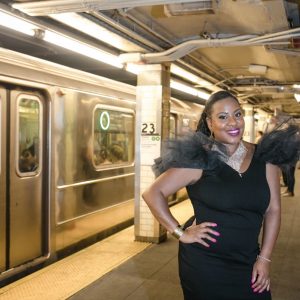