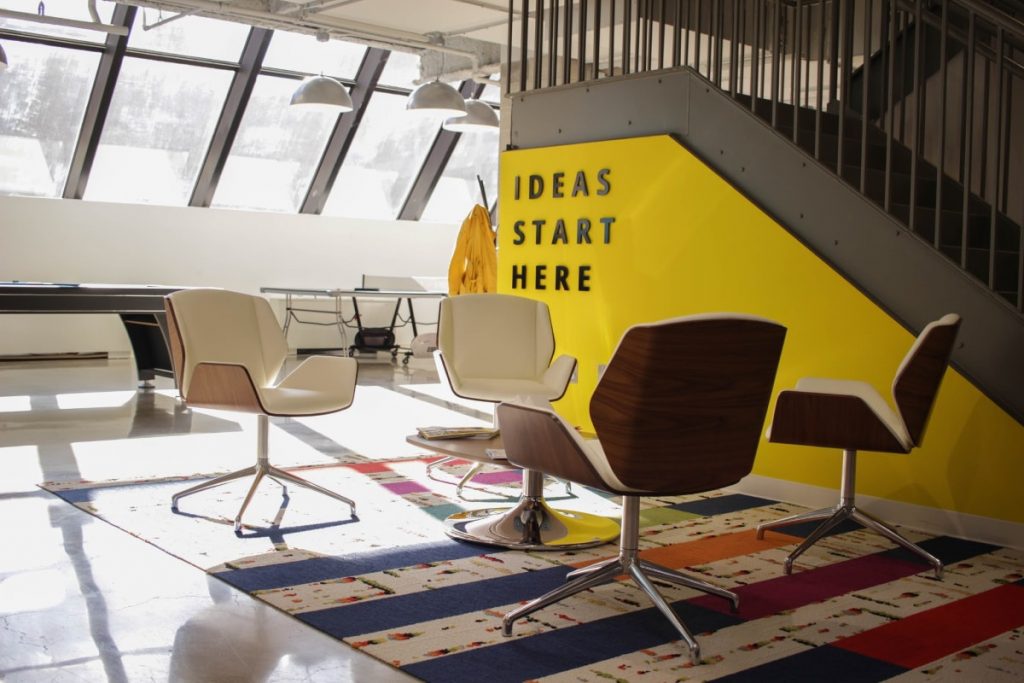 Working in an office with others brings its own set of issues. We all have our own habits and lifestyles, and when you bring them to the office, there’s bound to be things that get on one another’s nerves. A few of these nerve-wracking experiences end up interfering with one’s ability to get their job done, and when this happens, a visit to HR or a chat with a manager is sometimes necessary.

When it came to their number one office complaints, respondents expressed frustrations about the following areas.

After identifying respondents’ biggest office complaints, we dialed in on the nitty gritty frustrations of office life. These questions fell into several categories:

Slow tech dominated the list of frustrations here. Nearly 50 percent of respondents expressed frustrations about slow computers, and nearly one third were annoyed by slow or inconsistent internet connectivity. Meanwhile, a little more than 21 percent felt frustrated by not understanding how to use new technological tools at work.

Two big issues competed for primacy here. More than one-third of respondents expressed annoyance when people unnecessarily “reply all,” while one percent fewer respondents (36 percent) were most annoyed by receiving too many emails and/or messages per day.

There was a significant gap between these two complaints and the others that showed up in this category. The other two issues included receiving a message or email that’s lacking crucial info (with 14.2 percent of respondents being most annoyed by this issue) and receiving passive-aggressive emails or messages (with 12.2 percent of respondents finding this issue to be most frustrating). 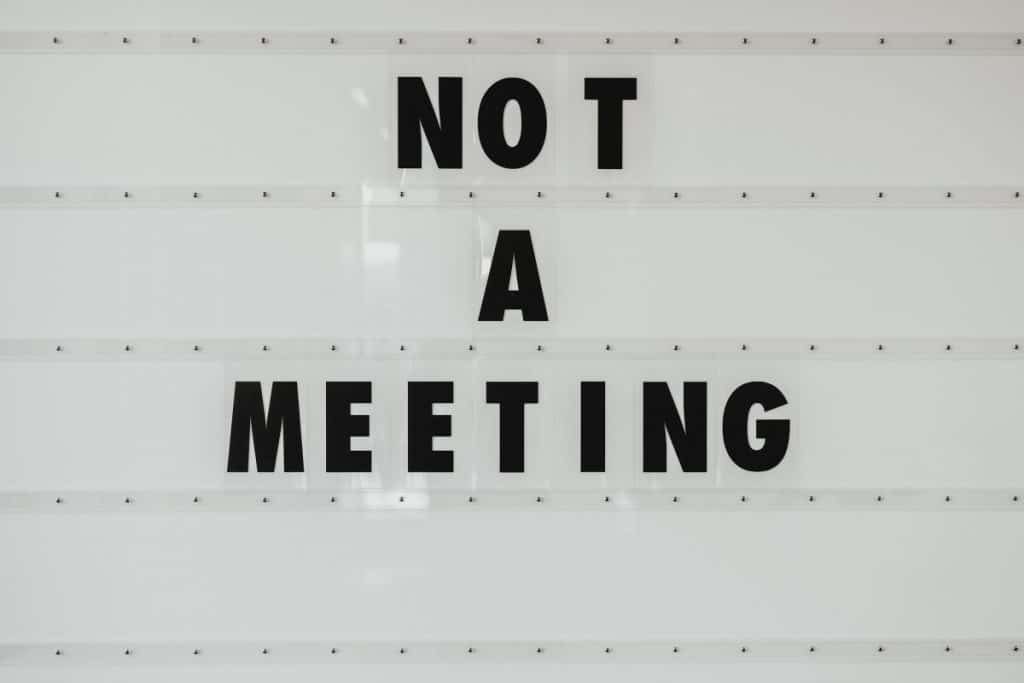 There was an overwhelming consensus in response to the question, “Which is the most annoying food a coworker could eat in the office?” Nearly 59 percent of respondents agreed fish is the most offensive meal to bring to work. Far less irritating options included:

Far and away, respondents were most annoyed by laziness in other employees, with 43.5 percent of respondents noting this as their main frustration. Other irritating employee characteristics included:

The following is a complete list of The Biggest Office Complaints, as surveyed by Quill: 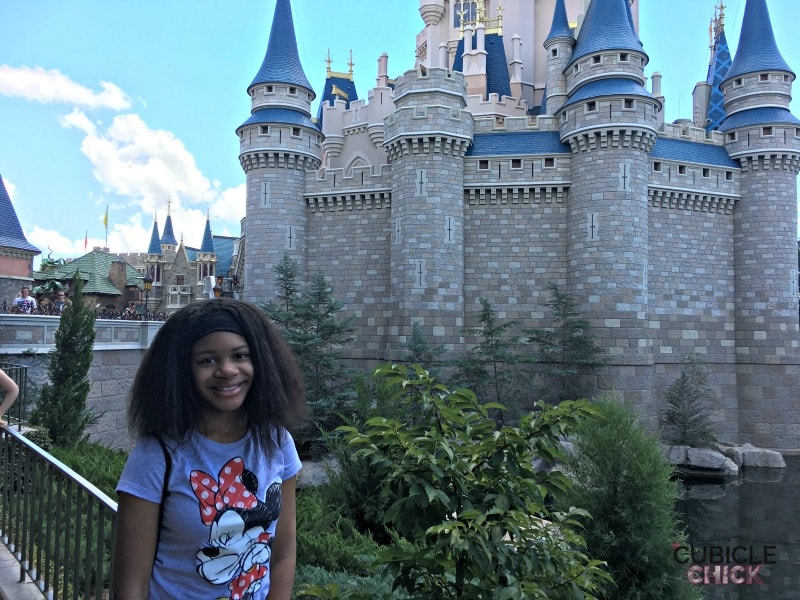 Dreaming Big: Which Disney Princess Are You? #DreamBigPrincess (Sponsored) 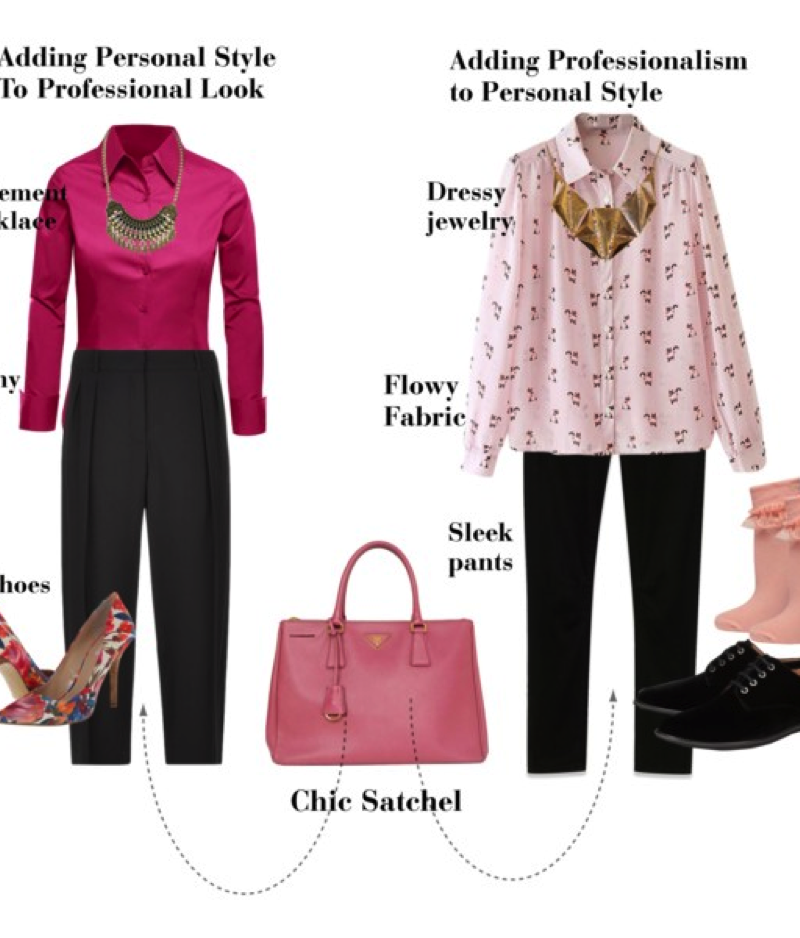 How to Curate a Personalized Professional Wardrobe for your Career 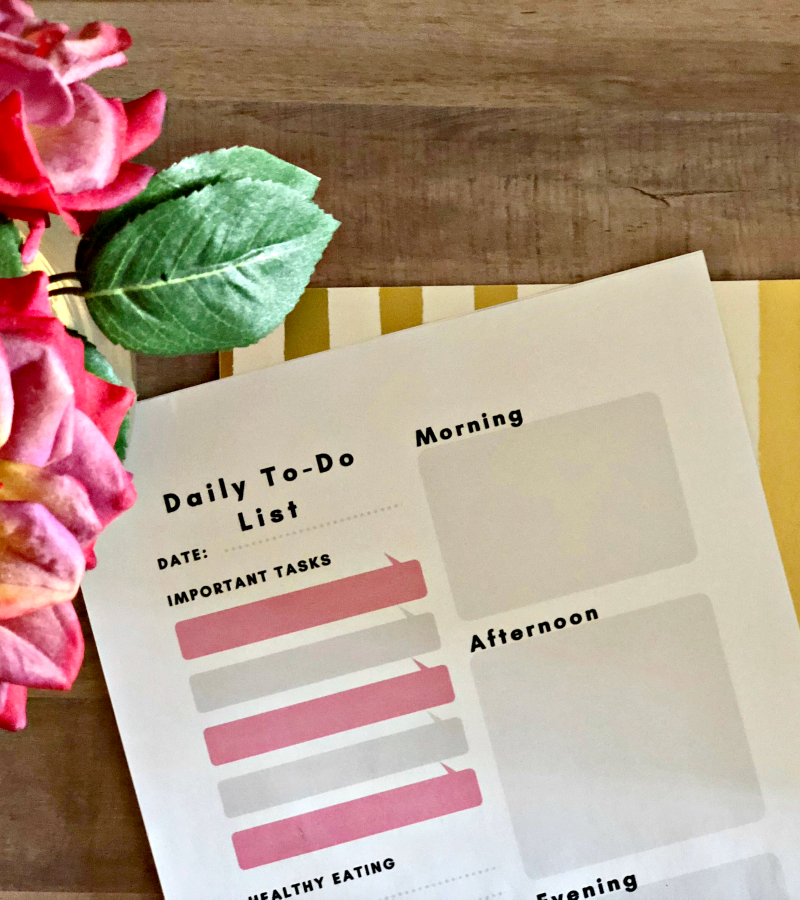 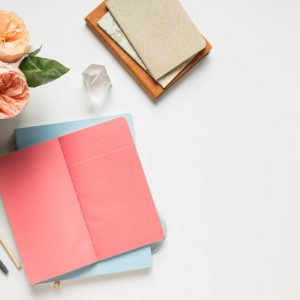