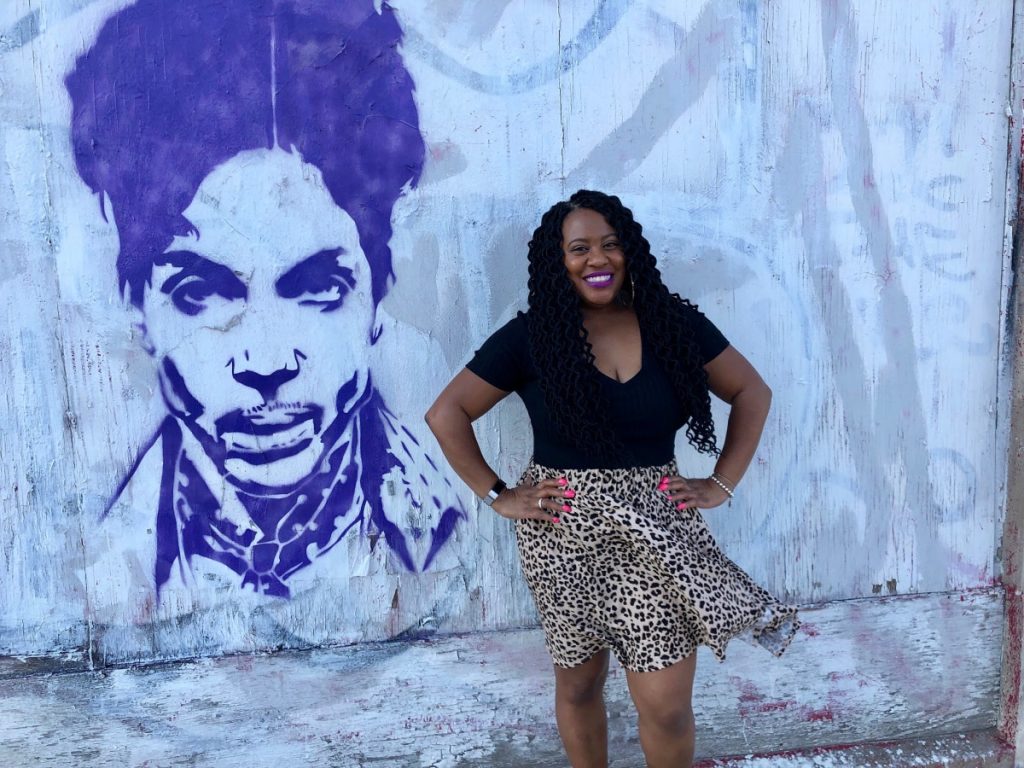 The girl on the seesaw is laughing
For love is the color
This place imparts (Paisley Park)
Admission is easy, just say you
Believe and come to this
Place in your heart
Paisley Park is in your heart

Dearly beloved. We have gathered here today to talk about Prince, yes again. But this time, it’s not about the memories his music evokes for me, or my favorite songs, or even another post on why I love Prince and his music so much. Nah, we aren’t going there in this post. Instead, I am going to take it up a notch by sharing my thoughts on my latest trip. One that took me to the birthplace and now forever home of His Royal Purple Badness, Prince Rogers Nelson—Minneapolis. 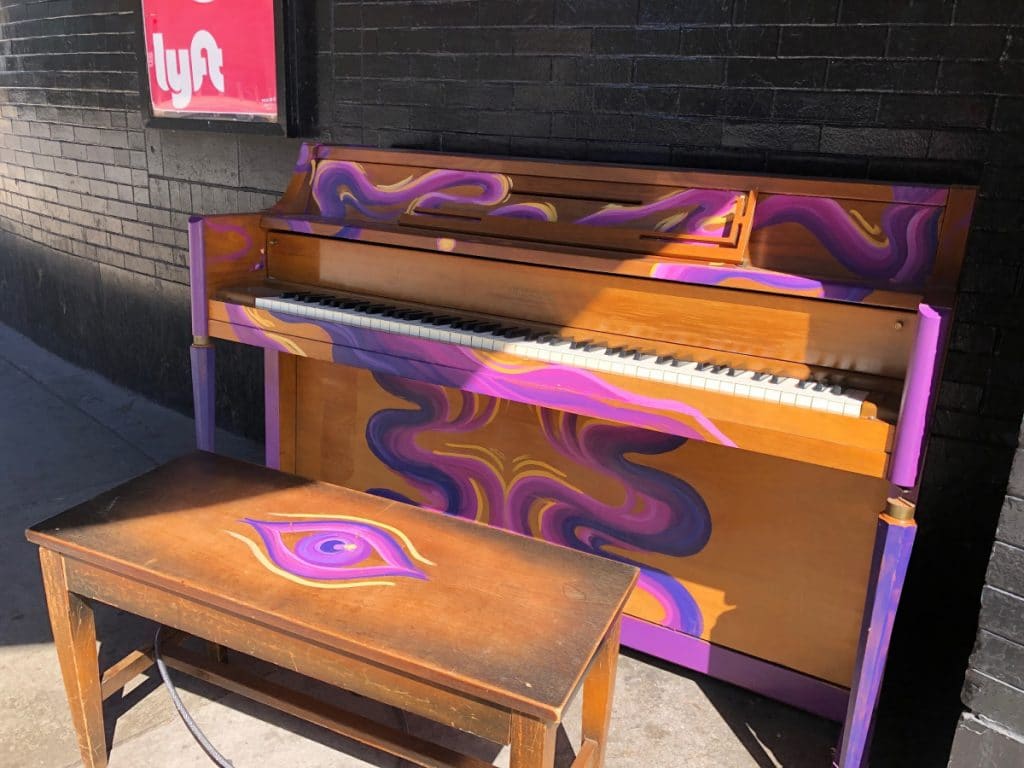 To help honor him and celebrate what would be his 61st birthday, my friend and I made the trek to the Twin Cities to tour Paisley Park and see up close and personal pivotal landmarks and areas in which our beloved Prince loved and visited. Since his death, his huge creative space has been opened for tours, and I always wanted to visit the place he made his own personal Oz. We were able to take an hour-long VIP tour that took us through his treasured Emerald City, and we got an up close and personal look at his body of work, and where he created a lot of it.

So, I could write a few chapters about my experience during the Paisley Park VIP Tour. But I won’t. It was truly a visual masterpiece of epic proportions, and photos and rare video footage of it does not do it justice. During your Paisley Park visit, you aren’t allowed to have your phone on, and there are no photos allowed, except for a staged photo in Studio B, which is the only place where you can take one—with a PP camera of course. 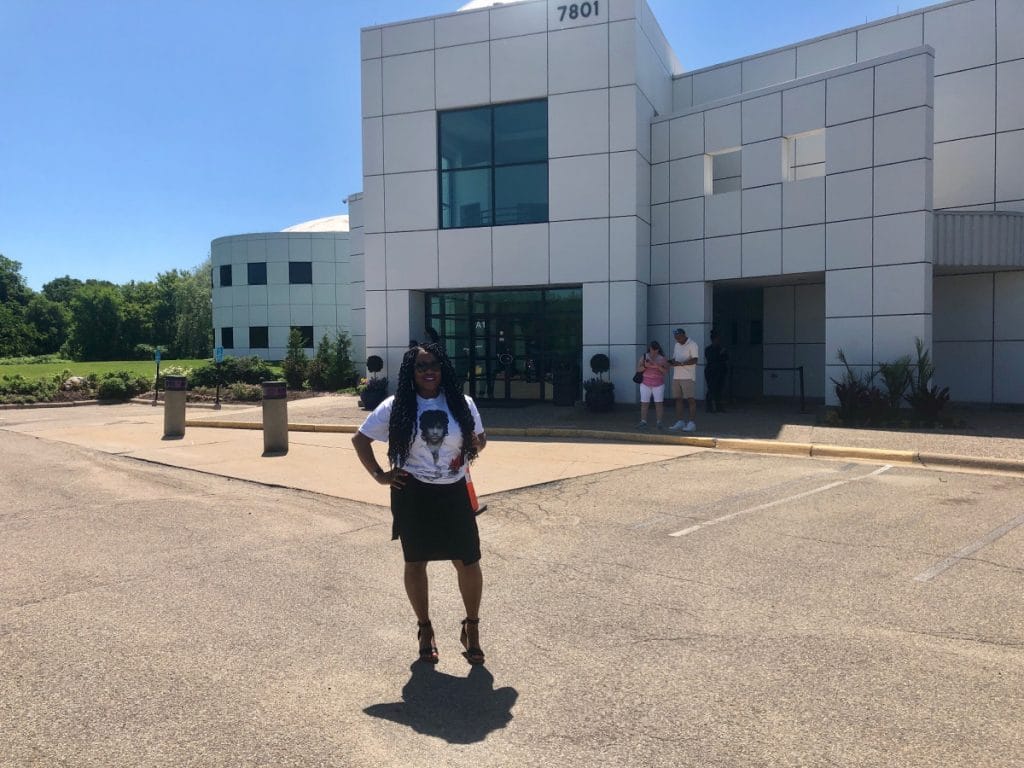 The tour gives you a closer look at Prince. You see many of his accolades and awards, his concert and film wardrobe, vehicles, and tour memorabilia. You get to step in three studios and the huge sound-stage where many a movie/video/tour has been created.

You aren’t taken into any of his private spaces, but it is indeed a sight to behold, and I will never forget what I witnessed. EVER!

In addition to Paisley Park, we went to see the Purple Rain house (The Kid’s residence which was prominent in several scenes in the movie), and I later learned that he bought it shortly before his death after it had been on the market for awhile. His estate doesn’t quite know what to do with it, so for now, it sits empty on an nondescript Minneapolis residential area. 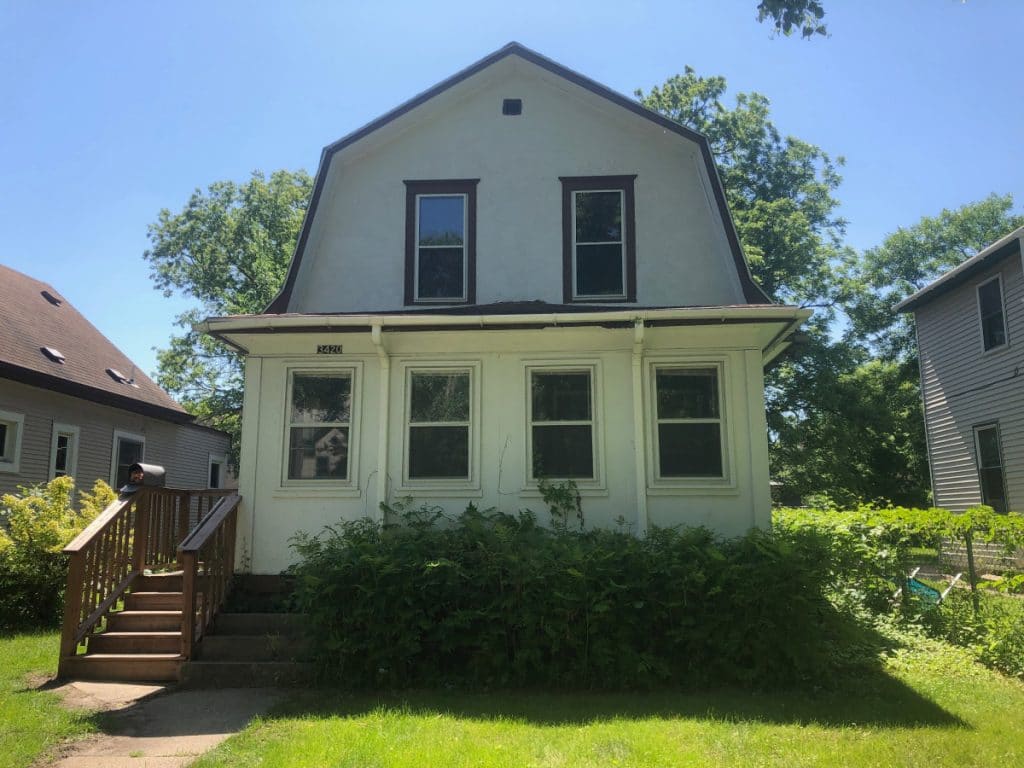 Electric Fetus was also par for the course, as it was Prince’s favorite place to buy music (he referred to it as the Wrecka Stow), and it was also one of the last places he visited before he died. 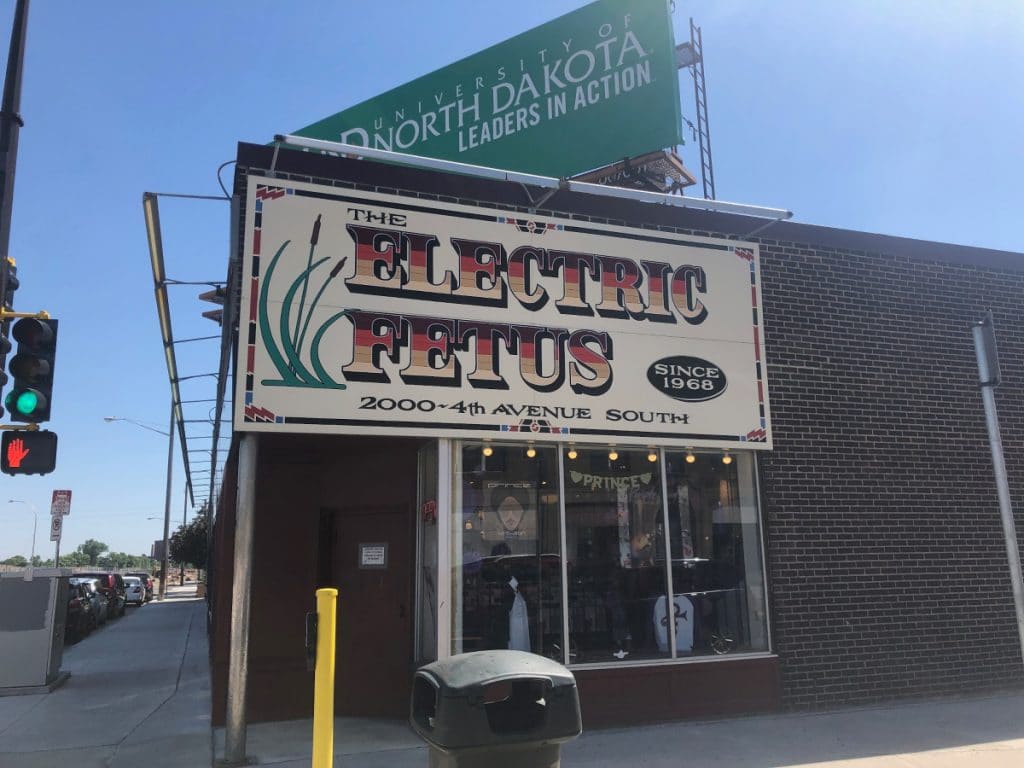 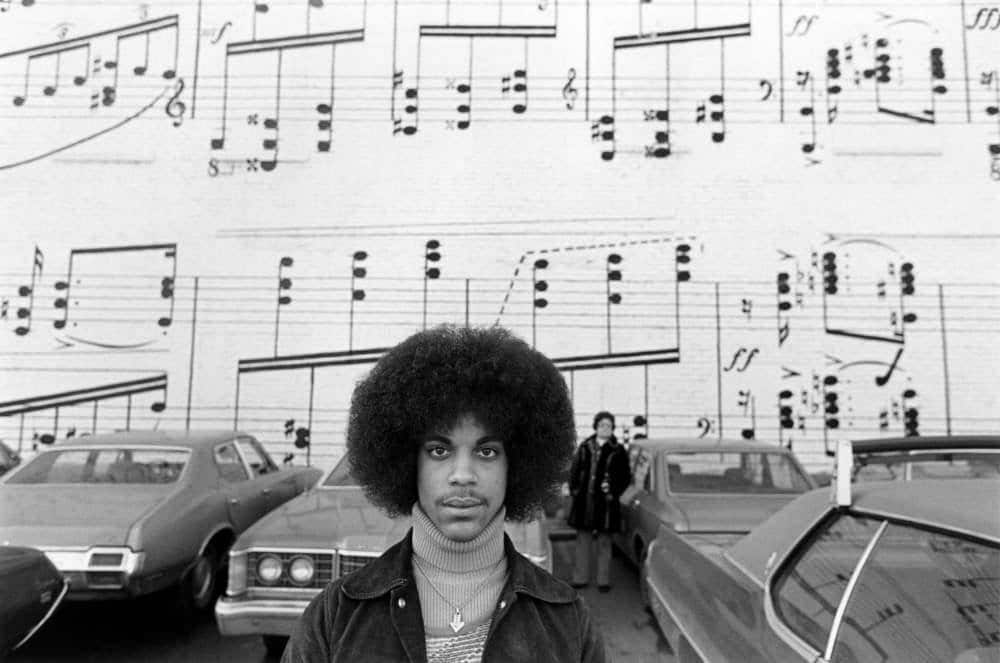 My all-knowing Prince fan friend Leslie hipped me to game, and took a shot of me at the Music Note Wall at the very place where Prince took a photo some 38 years ago. Iconic. 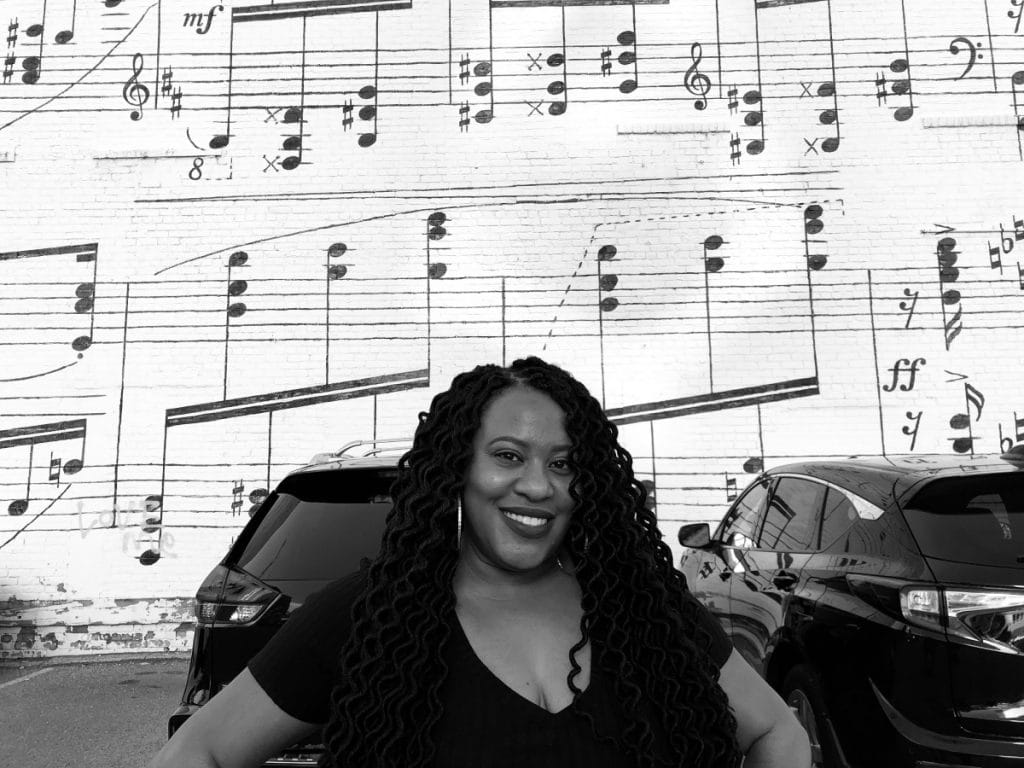 And no trip to Minneapolis to experience Prince is complete without a visit to First Avenue, the venue where many of Purple Rain’s concert footage was shot. 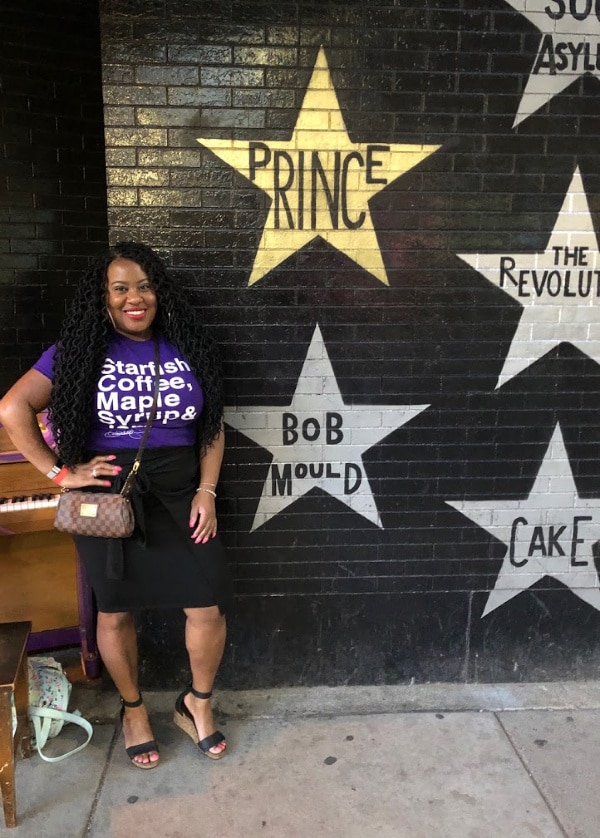 On the last night of our stay in Minnie (as I like to call it), we partied it up during a Prince rave at First Avenue and danced on the very areas where he once played. Too freaking cool. 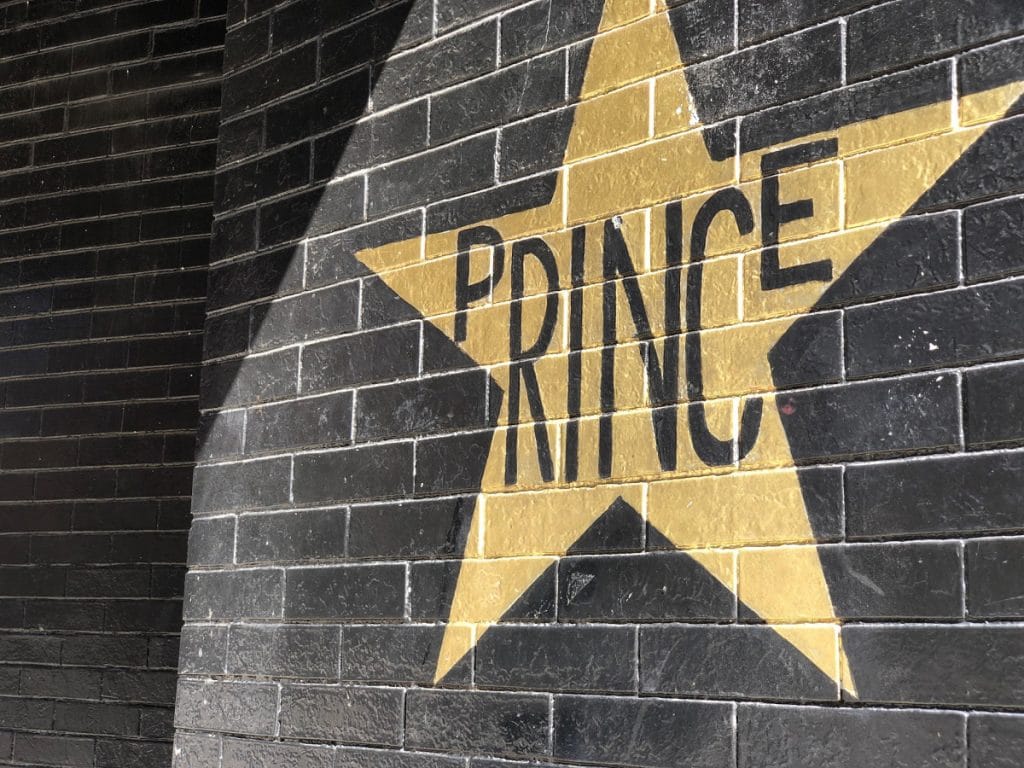 The trip was a short one for me—but during those two days, I got a full look at what Prince loved most in his life. I could wax poetic about this entire experience, but I am keeping the best parts of it just for me and mine. This trip is something that I will always treasure, and I hope to be be able to come back to Paisley Park to experience it again, and to do a little dancing in the dark. Real Prince fans know what’s up.

Shout out to Leslie and Julian for being dope tour guides and photographers. 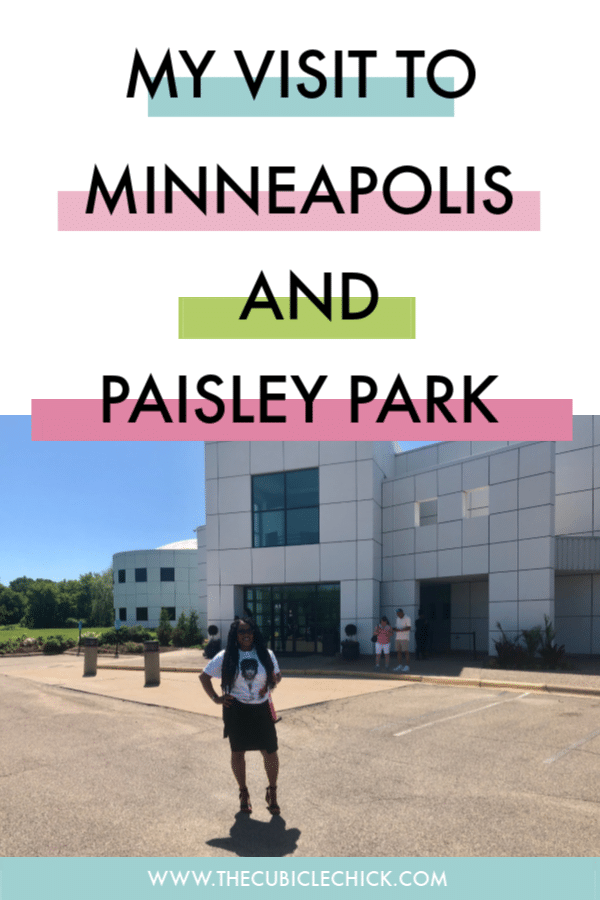 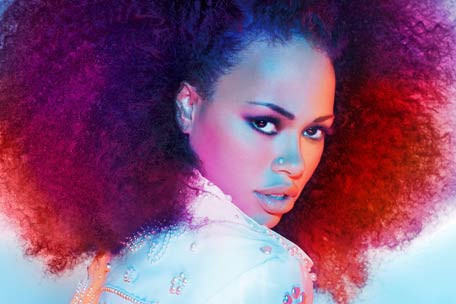 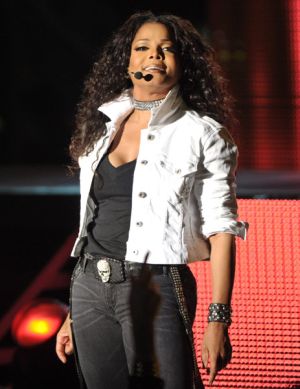 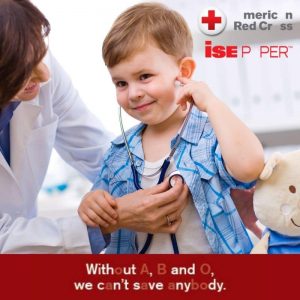