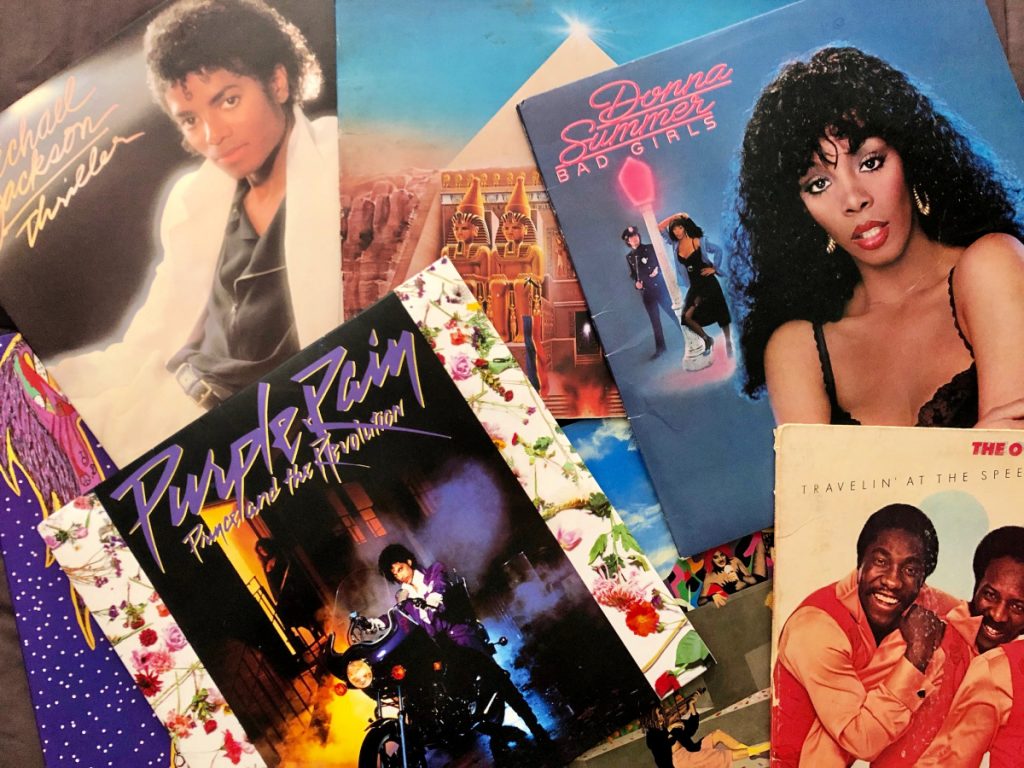 Girl, put your records on, tell me your favorite song
You go ahead, let your hair down

When the needle hits the record, the sound of the crackle and hiss reverberating is a sweet thing. It helps you prepare yourself for the melodic art form about to take place, and makes me feel giddy with anticipation. Those first few chords hit, and I am transfixed and sent into a new world much different than the one I am currently a hostage of.

The needle on my record player.

As a child growing up in Phoenix in pique 80’s fashion, buying records was a pastime. The first albums I ever recall buying was Madonna’s Like a Virgin, Prince’s Purple Rain, and the 45 single for We Are the World. It was 1985 and I was 10 and didn’t know much about what Prince and Madonna were singing about. I did know that the music made me happy and delight in their gifts. It was the beginning of a beautiful relationship.

Going to the record store back then was an occasion, and I would save my allowance to buy the latest albums from Cyndi Lauper, Whitney Houston, New Edition, and Janet Jackson, I continued to buy albums (mostly extended remixes and 12 inch recordings) until I was about 15. That is when CDs took over, and a CD player replaced my gigantic record player and stereo situation.

When Prince died in 2016, I started collecting his albums again after buying Purple Rain at Amoeba Music in Los Angeles. I now have a pretty good record starter-collection with albums from Michael Jackson, The O’Jays, Earth Wind and Fire, Donna Summer, and more. In 2018, I asked for a record player for Christmas so I could play these albums, and my family gifted me this beauty that you see in this post.

I would spin an album every now and then and my daughter would wonder at the old school technology. 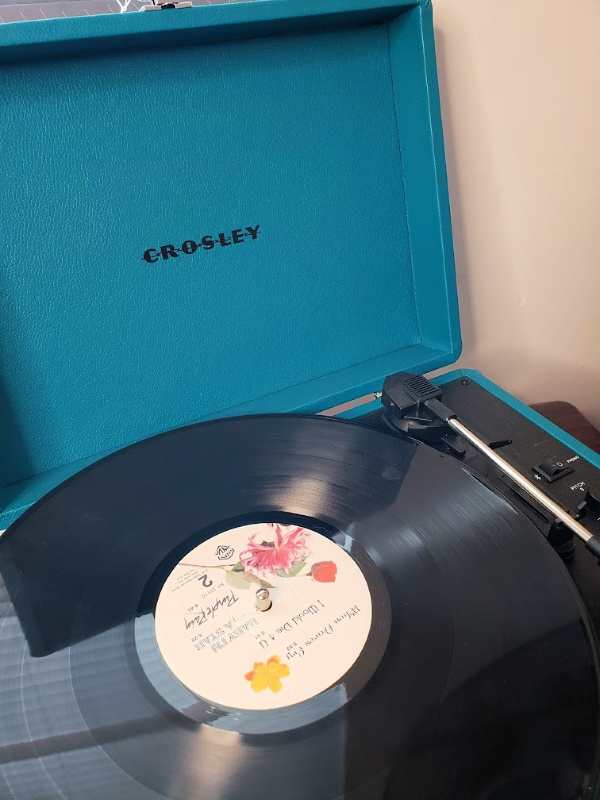 Once Covid-19 became a pandemic, and we all became sequestered in our individual living spaces, music became a solace and comfort to me, much like it did when I was younger. I looked to it to help get me through and to take me away, if only for a little while.

I found myself breaking out my record player one afternoon and playing some of my albums, one after another. The pop sound of the needle hitting the record was also music to my ears. My love affair for vinyl was reborn.

It also helps that artists like D-Nice are on Instagram Live daily, spinning records of old school R&B, funk, disco, house, hip-hop, and even some rock and punk sounds.

Covid-19 has taught me so much about myself, and it also has helped me adapt to a new way of life, one that uses music to heal. Playing albums now is my new normal and a throwback to a time when it was so simple. My daughter and I both have use my record player to zone out, and I am grateful to have one. Still.

How to listen to your records mindfully:

Set aside your phone

When you listen to your albums or your music, get truly involved with it. Put away the phones and the tech and truly enjoy music as it was intended: uninterrupted and phone-free.

Make a playlist of songs and albums you most enjoy, then share them with your friends.

Listen to the same song or album every day for three to four days. Try to pick out something new that you notice each time you listen. A background vocal, a piano riff—something more for you to love.

Do you have vinyl, and more importantly, do you listen to it regularly? If not, let this post encourage you to do so.

Oh, and Record Store Day is April 18th. While we can’t physically go to the record store during this tine, you can still support them by purchasing online—find participating stores. 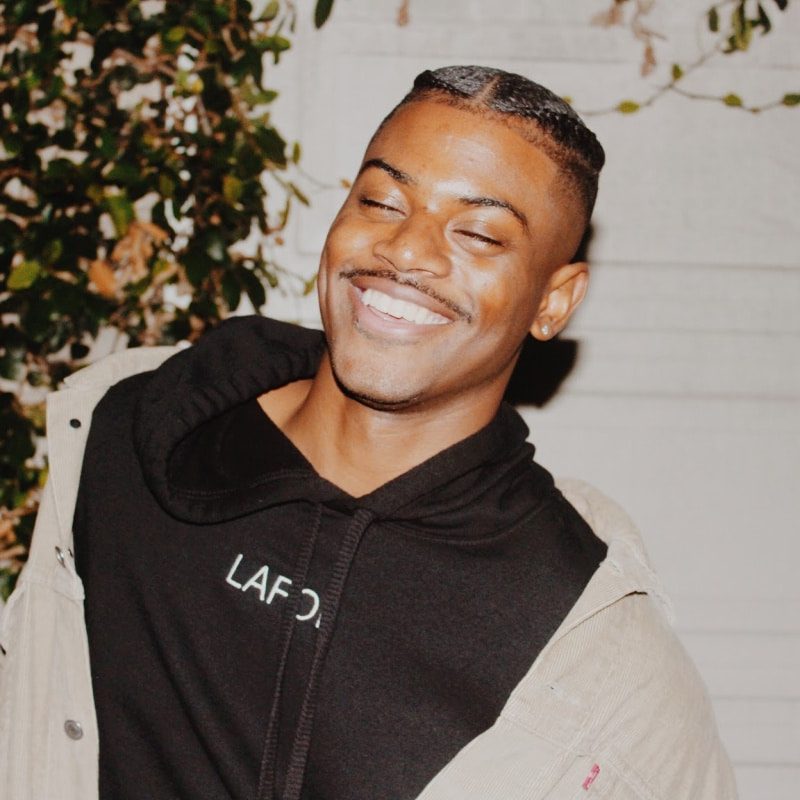 My Son Is Black Boy Joy. And I’m So Proud of Him 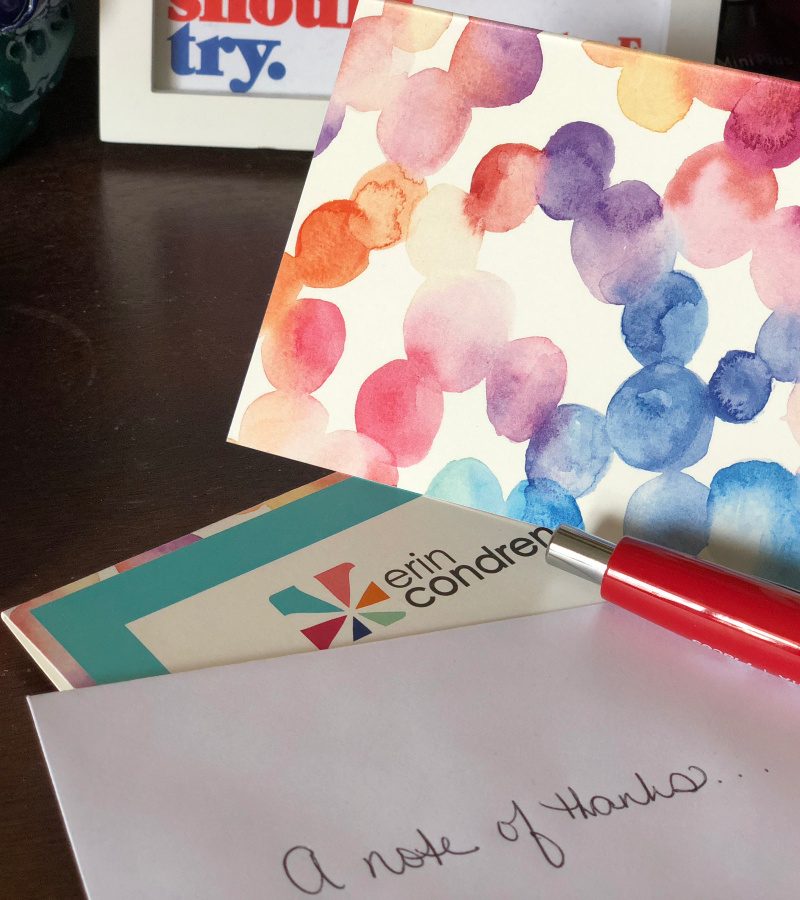 50 Positive Things You Can Do Mindfully While at Home 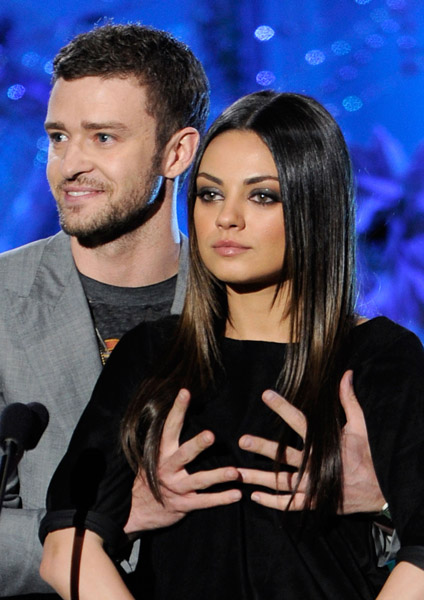 Justin Timberlake, we like the acting but get in the studio! 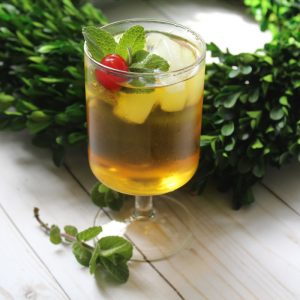