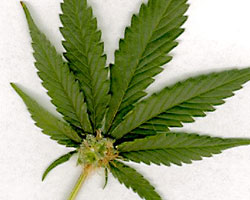 There is always a pothead in the office, I don’t care what industry you are in. While I was perusing the web last night, I ran across a blog on Yahoo’s Shine portal called Can You Be A Successful Pothead which was originally published in Marie Claire magazine and I giggled to myself. In short, the article discussed a wife, mother, and working woman who had to temporarily quit smoking her weed for a week or so in order to pass a physical exam given by her life insurance policy. She went back to smoking after taking the drug test the insurance company required and she reasoned it was because she had a stressful job as an entertainment publicist.

The comments for this particular article were quite entertaining.

I am sure everyone reading this has had stressful moments in their prospective jobs or endeavors. Is this a good reason to smoke weed?

I have NEVER (and this isn’t some Internet white lie thing here, I am being 500 percent honest when I say this) smoked weed. My parents were huge potheads growing up, so it really turned me off. I vowed to never indulge in any drugs and in my 34 years, I haven’t had so much as a puff of the Mary Jane. Not to put down those that do. Some of my friends indulge and they say it calms them down and makes them more creative. And I say more power to them. But I think smoking in the office environment, or coming to work high isn’t a good look for anyone.

A few jobs ago (and boy have I had my share of gigs), I worked with this one woman who was high as a kite everyday. I think she even went home during her lunch break to do some puff puff passing. I never really paid her any attention but I do notice that her mistakes became more and more flagrant. We worked at a local investment firm and she was in charge of making trade and sells per the analysts suggestions and at the client’s request. One time she made a trade for the wrong amount and the ish hit the fan. No one thought it was because she was getting high, but I know for a fact that she had smoked that day. She even asked me once if I knew anyone that sold it.

But let me not digress. Can you be a successful pothead? Of course you can. There are plenty of successful pot users, in the board room and out. There are plenty of people who don’t smoke or get high who make mistakes in the office or who cannot seem to find success in their chosen field. I don’t think legalization of marijuana is far behind, but there is a time and a place for everything. 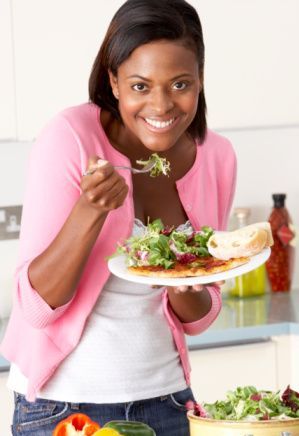