Call me crazy or just out of touch. I have never had a problem in the past with sunburn—I have spent many years out in the sun, sometimes wearing sunblock, most of the time not, and throughout out thirty four years, have never had an issue. Never that is, until almost two weeks ago.

Let me fill you in…

Two weeks ago tomorrow, I was out and about spending time with my family. It was a scorcher of a day in St. Louis, a feels like temperature of 106 degrees. Yes, hot as hades (I presume). Anyway, I dressed in layers like I usually do (which actually keeps you cooler than dressing in skimpy stuff) and after about eight hours of running around, I came back in the house and took a nap. When I woke up, I noticed I was late for an event. I didn’t even bother to look in the mirror, I just picked up my compact, dabbed my T-zone and shot out of the house to meet my friend who was waiting for me.

As I am driving, I feel the skin on my face “moving”. Yes, it was weird. I thought, wow, why does my skin feel like this? When I got to the event, I put my hand on my cheek and it hurt! Seriously, like I was in pain.

When I finally got home, I looked in the mirror, I was in shock. I had little “blisters” on my face. They were red. I was mortified. I instantly thought I was breaking out and began breaking out all of my tools to help combat the issue—I had just spent the Spring getting my skin to a nice smooth tone, and here we go again!

When I woke up the next morning, it was worse. The red blisters were now white. And huge! I didn’t even want to leave the house.

I went to the dermatologist that Monday and was told that I had intense sun exposure and was suffering from sunburn on my face. I thought sunburn would turn me red or darker, not cause chaos of bumpy proportions on my face, but it did just that. She came up with a regimen to get my face back into shape (which consisted of Noxema, Benadryl tabs, witch hazel, aloe, and a topical ointment with hydrocortisone which she prescribed. I followed her orders to the “T” and I am almost back to normal.

I now wear sunscreen everyday. I also use a concealer and pressed powder with SPF included in it. I also bought a funky straw hat that shields my face from the sun.

I took pictures of my face for my derm but I am NOT showing them here. They are gross! In about another week,  my face should have no traces of the irruption of unpleasantness that once was there.

Be safe out there guys. No matter the color, the sun is dangerous to us all. To learn more about sunburn and remedies, click HERE.

Below is the photo I took during the time the sunburn was occurring: 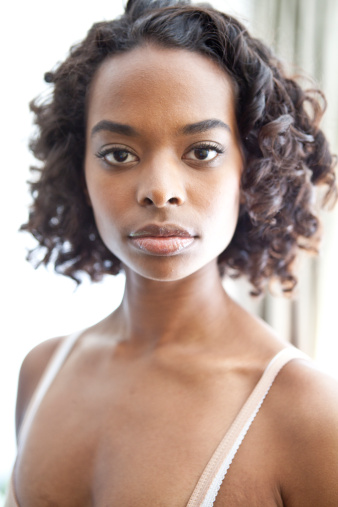 Skin Care Routine: How Do You Deal with Breakouts? 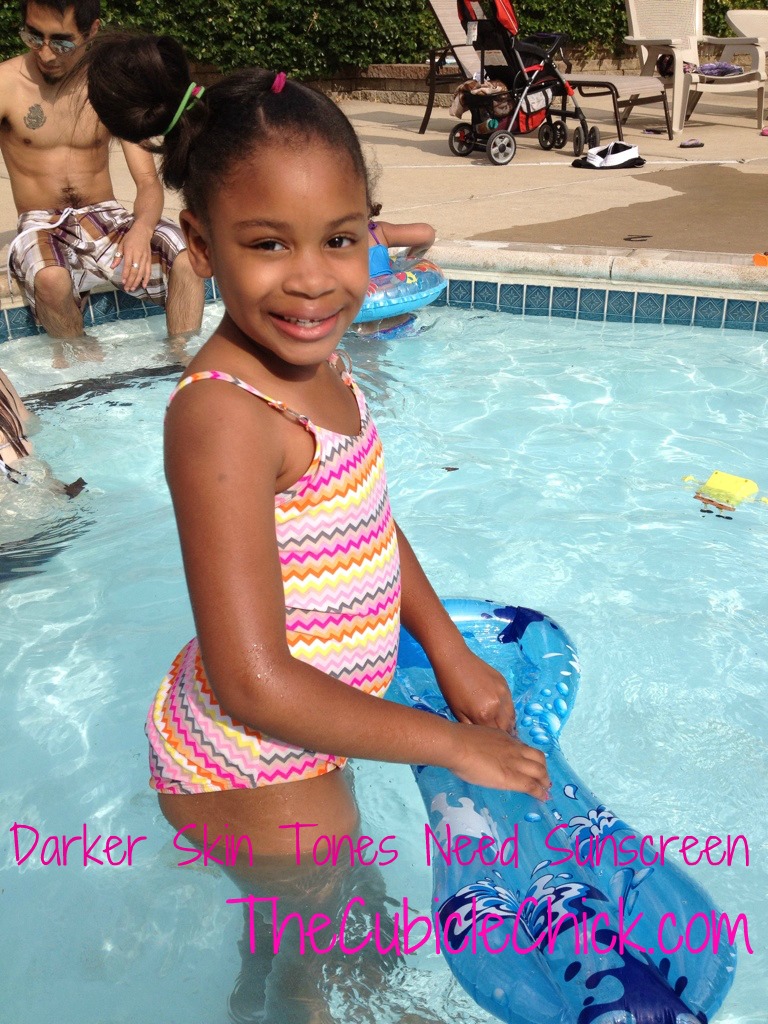