Niecy Nash is nothing to play with. After reaching fame in the cult comedy hit Reno 911, Niecy has catapulted to the A list with her hit on the Style Network, Clean House, in which she helps people organize, de-clutter, and save their homes from being a topic for shows like Horders. Her no nonsense in your face candor, comedic timing, and spot on assessments of sticky household situations has made her a likable television personality.

In addition to juggling her mini-empire of shows and appearances such as Dancing with the Stars (where she was adored and kept on longer than most predicted) and The Insider, Niecy is a woman who’s raising three children in addition to overseeing her career. When it comes to keeping it sassy and fun while maintaining professionalism in her craft, Niecy has shown she has what it takes. I admire her tenacity, drive, and spirit.

According to Ok! Magazine, Niecy is engaged to her beau Jay Tucker and plan to wed in May of next year.

Here are a few photos of Niecy during an event this weekend in Chicago (where I guess my invite was lost in the mail…LOL) for the 2010 Picture of Strength Roots of Nature hair care product launch at the Chicago Illuminating Company. When it comes to being a Cubicle Chick, Niecy has it in the bag! 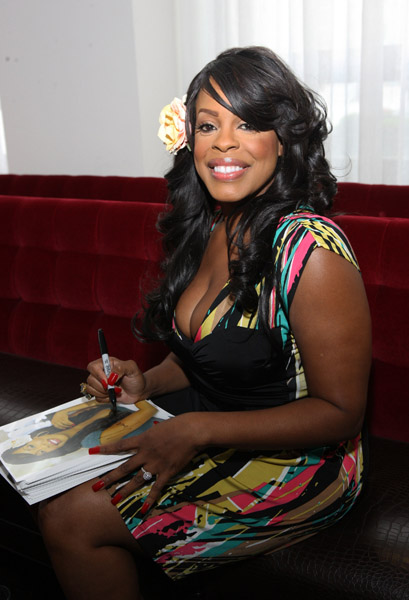 Five Must Do Things to Do in Chicago #Seekender 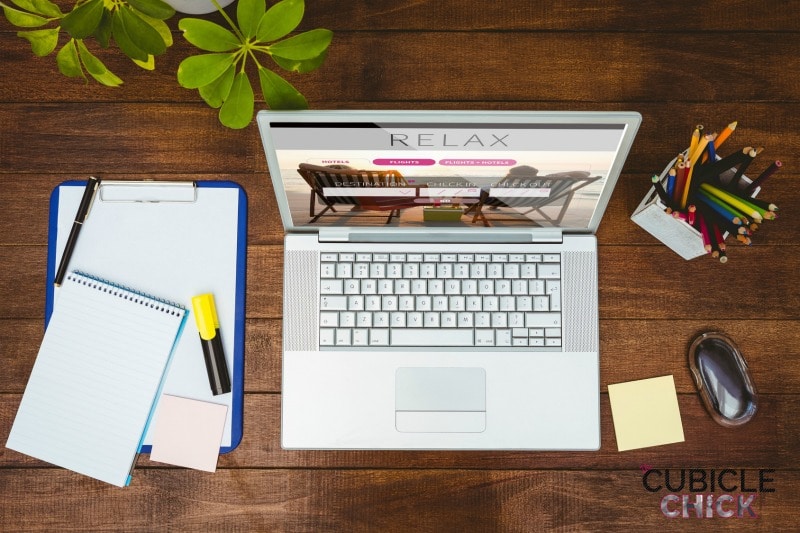 8 Cleaning Tips for the Workaholic 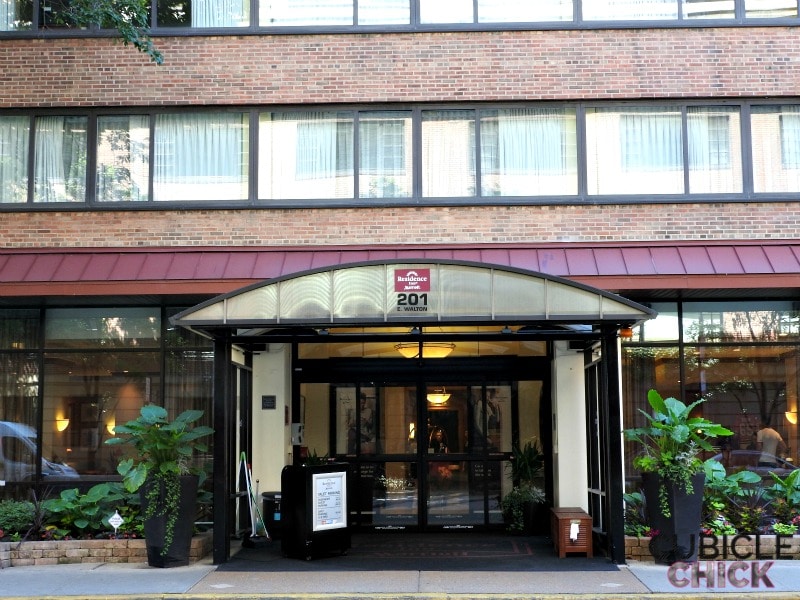 The Chicks’ Visit to the Oprah Store in Chicago