This post brought to you by Strayer University. The content and opinions expressed below are that of The Cubicle Chick. 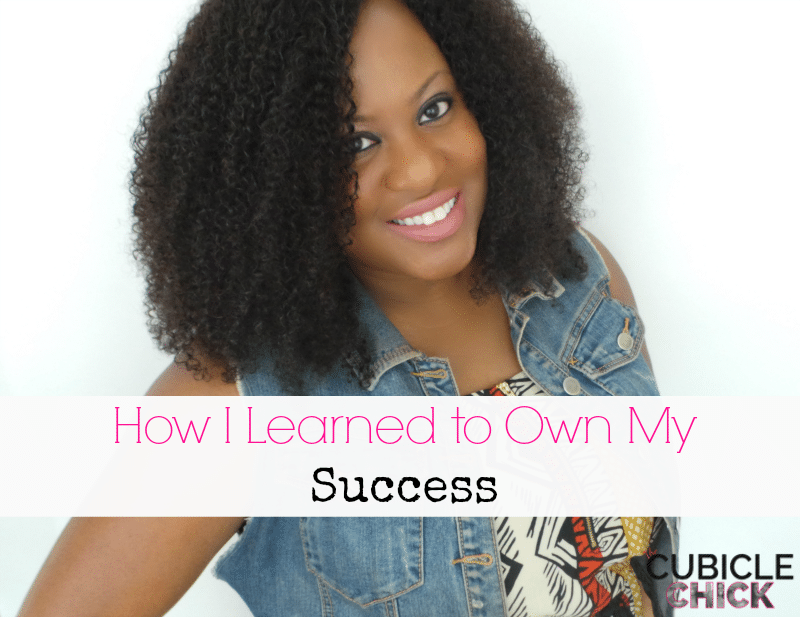 Recently, I asked a group of friends how they define the word success. For me, success is being able to provide for my family and friends on demand consistently while being able to do what I want when I want as much as I want mentally, emotionally, financially, and spiritually. Success can mean something different to everyone, but there is always a common goal of finding fullness and power within yourself that often lends itself to personal and professional achievement. It took me years to even be able to view myself as a success, mostly because I was stuck on labels and how I was being perceived by others. It was finally when I was able to self-validate and truly own my success did I finally feel like I had “made” it.

My road to becoming an entrepreneur and speaker on topics relating to career and Work Life Management has been a long one. I became a mother right out of high school, and found myself stuck at dead end job after dead end job trying to make ends meet. After finally enrolling in college as a Communications major, it took me over six years to graduate—talk about being a later bloomer! And even after I graduated, I applied my degree but didn’t truly tap into my potential, mainly because I didn’t understand what I brought to the table and how I could capitalize on my strengths to bring value to others.

After being well into my thirties and working hard in my field did I find myself at a crossroads. After years of service, I was laid off and now on my own. I wasn’t sure if I had what it took to make it happen, but I knew that I had to try.

I launched my website which focused on tips, topics, and tools for working parent families, and over time, gained a following. I was approached to be a guest on television programs and podcasts, and my success was becoming apparent to everyone but me.

The self-doubt would creep in. And so would the fear. Over time, this began to affect me, because as much as I looked like a success to others, I wasn’t owning it myself.

So I self evaluated. I worked on me personally so I could thrive personally. I worked with a coach and strategized to solidify my brand movement and message. And over time, the girl who doubted herself became a woman who was confident, self-assured, and who owned her success.

Never allow yourself to be less than the person you deserve to be. Invest in an education that can help take you to the next level. Even though it took me years to get through college, I wouldn’t trade that for the world. And it has helped me so much as a business owner be able to stay productive and true to my craft.

I am embarking on forty and I can say that I truly have learned to own my success. Now it’s your turn to take the journey you are on at hand and close the deal—by owning your success and allowing yourself to soar, you can and will achieve.

Learn more on how you can also own your success:

The Next Chapter of Your Success Story Starts Now. 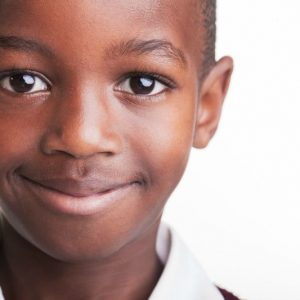 Back to School: How to Prepare Your Shy Child for a New School Season