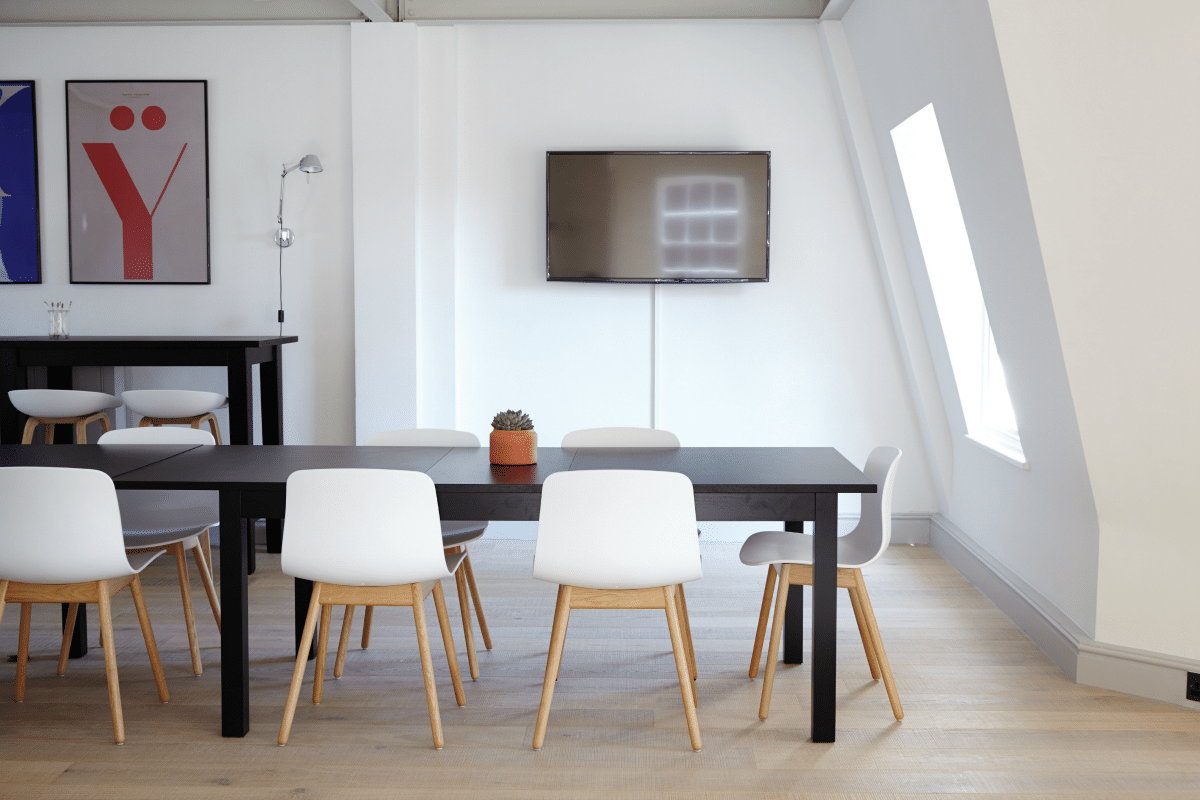 Is the current climate around sexual harassment driving down the number of workers dating coworkers? Maybe. According to CareerBuilder’s Annual Valentine’s Day survey conducted by The Harris Poll, office romance is at a 10-year low, with 36 percent of workers reporting dating a co-worker, down from 41 percent last year and 40 percent in 2008. Thirty-seven percent of men say they have dated a coworker compared to 35 percent of women, while one in five male workers (20 percent) say they have dated someone at work two or more times in their career, compared to just 15 percent of their female colleagues.

This survey was conducted online by The Harris Poll from November 28 and December 20, 2017 and included a representative sample of 809 full-time workers across industries and company sizes in the U.S. private sector.

“Office romance is experiencing a dip and whether it’s impacted by the current environment around sexual harassment or by workers not wanting to admit the truth, the fact remains that office romance has been around forever and will continue to be,” said Rosemary Haefner, chief human resources officer at CareerBuilder. “To avoid negative consequences at work, it’s important to set ground rules within your relationship that help you stay professional in the office and keep your personal life private.”

It’s All Fun and Games…. Until Somebody Gets Hurt

Tips for Navigating a Workplace Romance

Haefner recommends these tips for workers exploring a romantic relationship with a coworker.

This survey was conducted online within the U.S. by The Harris Poll on behalf of CareerBuilder among 809 employees ages 18 and over (employed full-time, not self-employed, non-government) between November 28 and December 20, 2017. Percentages for some questions are based on a subset, based on their responses to certain questions. With a pure probability sample of 809, one could say with a 95 percent probability that the overall results have a sampling error of +/-3.45 percentage points. Sampling error for data from sub-samples is higher and varies.

Photo by Breather on Unsplash