My groundskeeper was on vacay last week and so my sister property sent over two groundskeepers that are on their payroll to help with my grounds. One of the groundskeepers, Hector* was a great worker and got right down to business at hand. But the other one, let’s call him Marcus* got on my last nerve.

He came into the office on a “break” looking for bottled water. Of course I obliged because it was hot as Hades outside and I didn’t want them to pass out or become dehydrated in the hot weather. Hector proceeded to leave and take his bottled water with him while Marcus took the opportunity to sit down in my office and cool down. I had no problem with that. But it quickly became evident that I would later regret offering my office as a refuge.

Marcus began telling me his life story. What stemmed from a question he asked me, “Do you like working here” turned into a Hallmark Channel version of his life. Really! He told me he had been with the company for two years and that he was thirty-two years old, engaged, with a few kids. He told me about how his son was accused at a local high school of damaging the Principle’s Hummer (yes this is what he SAID!) and missed almost a full year of high school. He even asked me if I wanted to buy a home that he had for sale.

I thought I had been chosen for a Punk’d episode, this was so awkward.

Even while I had phone calls to answer and turned my head towards the computer and played busy work, he continued to talk. I finally had to act as if I needed to run an errand and leave the office before he finally got the hint and stopped talking. I called my sister property and told them to NEVER send him again. He was too much!

As a manager, I could’ve chosen to be very blunt but I didn’t think that it was necessary. He was on break and wasn’t breaking any rules, but his incessant talking was a little too much for me to bare.

I compiled a short yet thorough list that you can use to gage if you are talking too much in the office. Here we go:

What’s The Most Embarrassing Thing That Has Happened To You At Work? 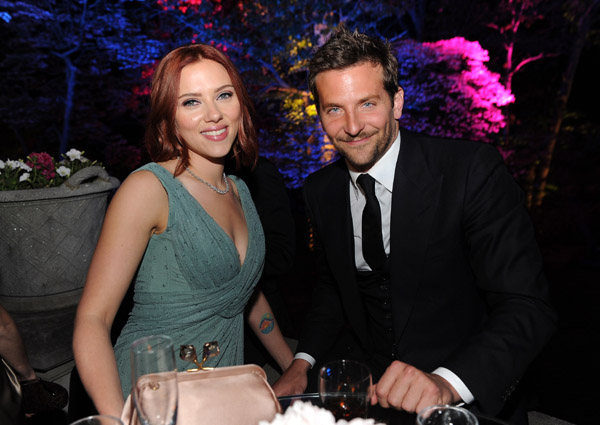 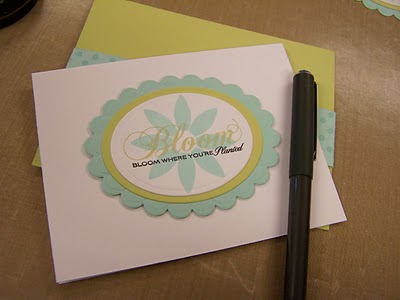 Sending Note Cards & Letters: Is This a Lost Art?

The Cubicle Chick Is Born