Not sure what to make of this, but work with me for a moment, please. Teen dream Justin Bieber has partnered with luxe nail lacquer leader OPI to create the ‘One Less Lonely Girl’ collection of nail polishes inspired by his songs and his relentless fans. The line will be specifically made under the Nicole by OPI line of nail polishes.

The shades, infused with Bieber-esque color names as One Less Lonely Glitter (lavender), Prized Possession (grape), Give Me the First Dance (silver) and Me + Blue (dark blue), and will be sold exclusively in Wal-mart stores beginning in December, just in time for the holidays.

Says Suzi Weiss-Fischmann, Nicole by OPI’s vice president and artistic director, “We are thrilled to team up with such a widely beloved singer who has made major waves in pop culture.”

“The colors in the collection are modeled after the upbeat and emotive nature of Justin’s songs, as well as his own unrivaled energy.”

As much as I adore OPI and their prestigious lines of nail swatches, I am not sure if I can get down with the Justin Bieber collection. As a matter of fact, I know I can’t. Of course, these colors aren’t being made for me, a 35 year old mother of two, but for the teen set, the majority of Bieber’s audience.

If I had a tween/teen daughter, I would probably be buying these colors in bulk—which is the point. And I am sure OPI’s Nicole imprint along with Bieber will be raking in the dough. Girls love to have their nails polished and  with these colors created specifically for Bieber fans…well that certainly is a no brainer.

What do you think of the ‘One Less Lonely Girl’ Justin Beiber inspired nail colors? 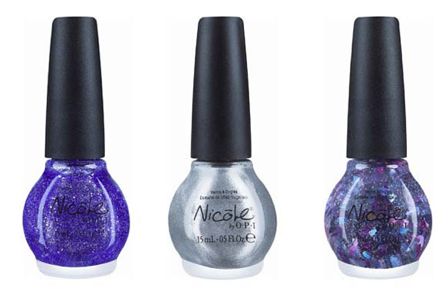 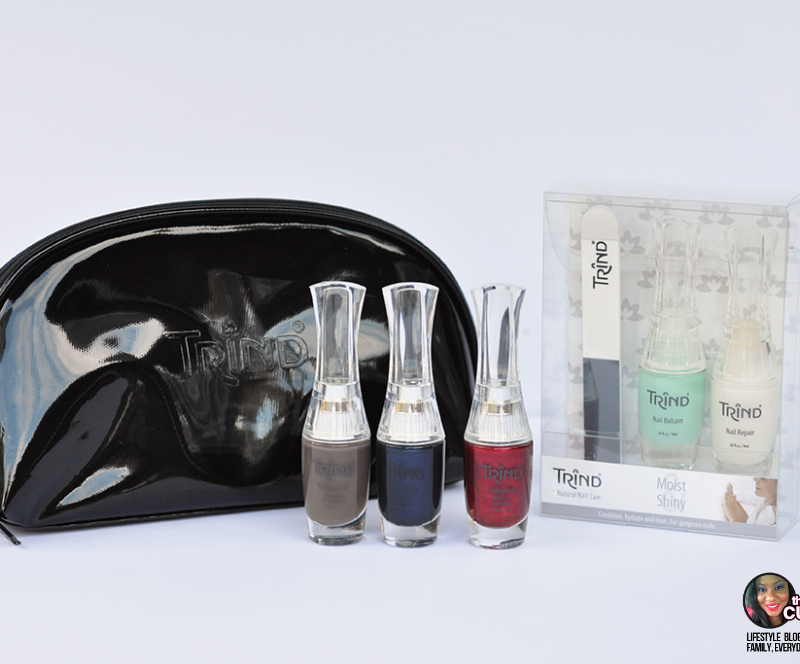 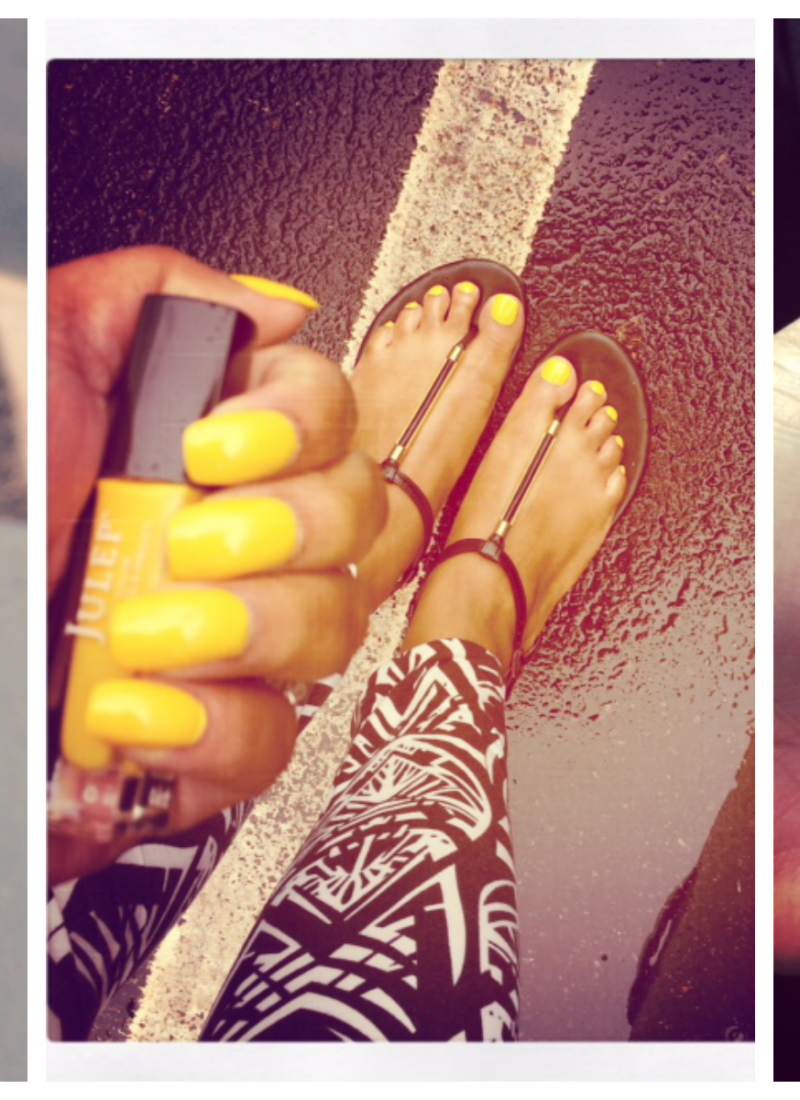 Five Spring and Summer Nail Colors That I Love 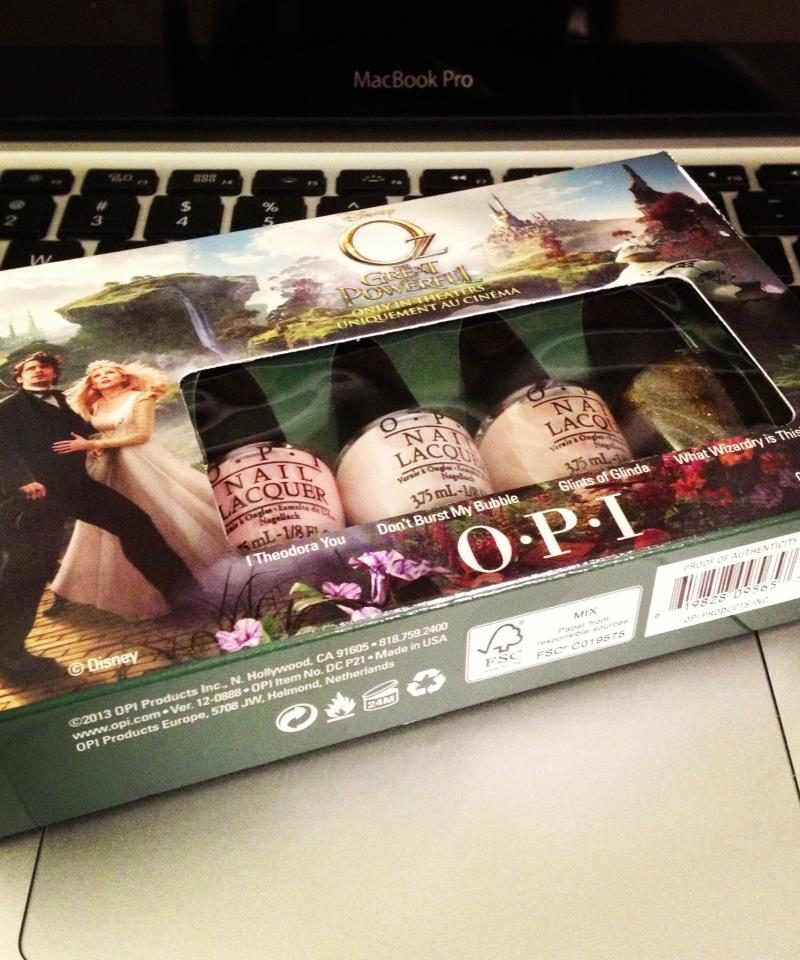 Forever 21 “Meet Our Bloggers” Lacks a Woman of Color