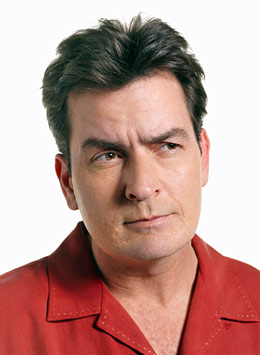 The Internets were all abuzz about Charlie Sheen and his epic bombing performance in Detroit on Saturday, April 2nd. Charlie, who has become a media phenom, decided to take his “show on the road” and bring his comedy to a stage near you. Most pundits agreed—it’s one thing to have a series of funny yet tragic interviews on television and radio; it’s another to do a comedy show night after night in a different city. Comedy is an art and isn’t something you can do overnight, no matter how funny people think you are.

According to TMZ and other reports, Charlie Sheen went on stage in Detroit and bombed. It seems as though what everyone prognosticated came true—Charlie and his “winning attitude” may have not been ready for prime time.

And while this may be a story of comeuppance to some who feel Charlie is not worthy of all of this adulation, for me, it’s something that I have been through myself—at one time or another, we have all bombed just like Charlie Sheen did.

To understand the failure, you have to look at the overall picture and retool, realign, and refocus. Failing is a part of life—I don’t think you can truly master something unless you have failed at least once trying to do it. In failure, two things are possible—you end up learning from the failure OR you give up and never realize your fullest potential.

With money on the line and mounting legal fees (as well as concert promoters who have already paid Sheen), he has no choice but to keep moving forward and continue doing the shows. But when you don’t HAVE to continue, after failure, do you keep keeping on?

I say yes. Failure is only temporary when you TRY again. It can be a lesson that can help propel and fuel your dreams. It’s not the failure that is important—it’s what you do with the failure.

By the way, Charlie did a much better job the next night in Chicago.

Do you fold ’em? Or do you go out there and be stronger, better, wiser, harder? 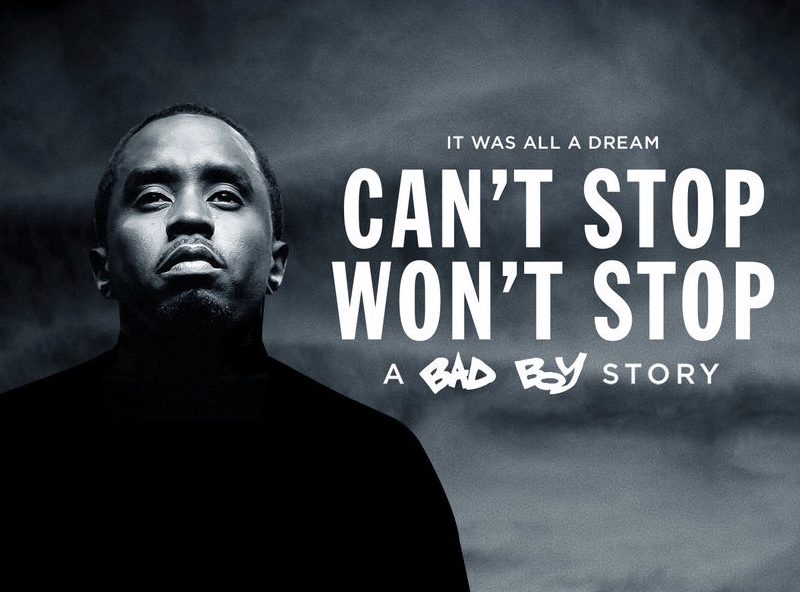 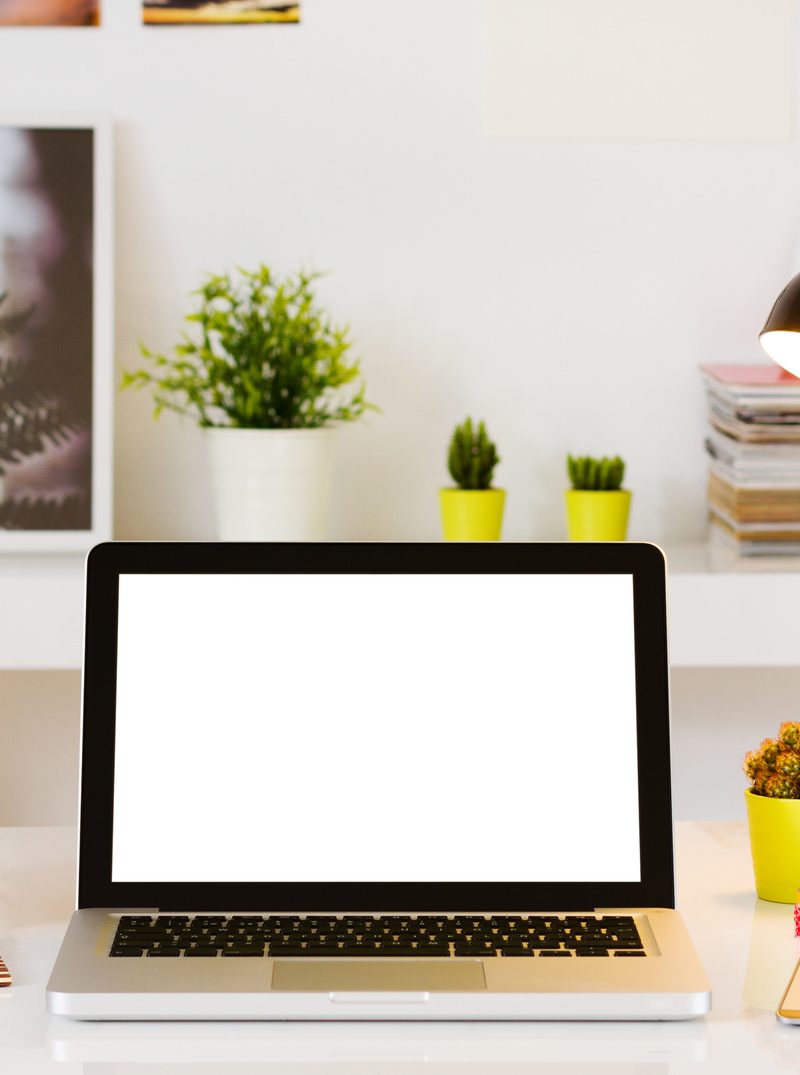 Never give a good idea away: Execute!