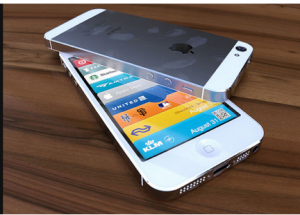 iPhone, iPad, iPod, We love it all. Last year when the announcement about the new iPhone 4 S hit the airwaves, Apple heads across the U.S could not wait to see what upgrades the company would come up with next. Turns out it was basically the same phone with slight tweaks (the handy personal assistant “Siri”) and the added an “S’, but the device had the same look.  The release was pure déjà vu. Like with the iPhone 3, 3G and 3GS, Apple tricked us again into spending money on a twin up grade. But the new question is: when will the iPhone 5 be released? How will the iPhone 5 look? Will it be called the iPhone 4S2? That last one is my question but you get the picture.  Here is the information I have gathered:

The release date of the iPhone 5 is rumored to be between September 21 and 30th, but my best friend, who works for Verizon’s Wireless Technical Support told me that it was coming out September 21 about a week after pre-orders. Pre-orders will begin on the 12th of Sept. Apple will also announce a Mini iPad, that has been rumored all summer, which will be released sometime in October.

Apple expects to sell about 28 million devices, with limited quantities sold. Have no fear —they will be releasing 20 million more in December for the holiday season and releasing even more in the beginning of 2013. Trust me, they aren’t playing with your emotions. A report from China is saying that their manufacturing numbers are lower than planned because of a shortage of materials of in-cell technology for the LCD and touchscreen hardware. This also includes the shortage of parts for the new mini connectors that will have 8 pins instead of 30.

Smaller pin connector, SIM card and bigger screen and battery. The charger outputs will have 8 pins not 30, and all your old cords will be of no use. The camera and proximity sensor locations have switched, the sleep wake button is not on top any more because they moved it on the side. Finally the earphone jack is at the bottom with the charger input. 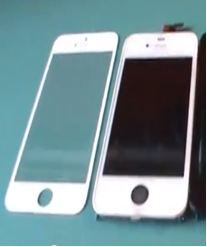 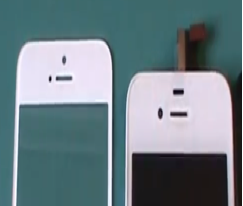 Sensor and camera have switched per this leaked photo 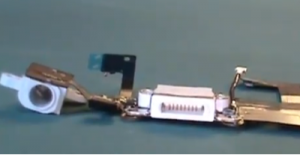 In conclusion, you have a iPhone 5 that has the parts switched around and shrunk (although some reports have stated the iPhone 5 screen size will be larger). It will have 4G LTE speeds and that’s about all I can get excited for with the new iPhone 5. The new device may give you the ability to stack your apps in rows, instead of  squares.

The release date is getting near, so all of you Apple heads, keep a look out for the pre-sale.

Do you see a iPhone 5 in your future? Are these enough changes to have you trade in your 4s? What do you think Cubicle Chicks and Tech Guys? What’s the most important body part, or internal feature you would like to see changed? 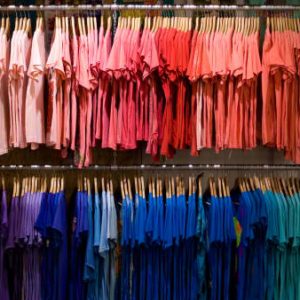 Color Wheel: What Your Clothing Color Says About You