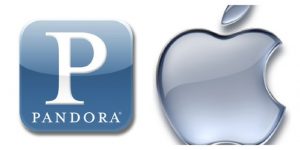 As a former cubicle dweller and heavy traveler, I have come to rely on Pandora to serve me streaming music content based around my likes and needs. When I worked in an office cubicle, it was nice having Pandora around to help me get through my day. And now that I am working at home, when the TV becomes too much, I love to work with my Jill Scott Pandora channel playing in the background. But it looks like Pandora will be served with a healthy dose of competition. Apple is throwing in their hat and planning on developing an Internet radio service.

Pandora has other rivals such a Spotify, Slacker Radio, and iHeartRadio, but none of them have been able to take away a majority of their user share. Apple already shows dominance in the music business with their highly popular iTunes service and catalog of songs. It would be quite easy for them to segue into Internet radio because they already have one of the largest music libraries available digitally (licensing music for Internet radio may prove easy for Apple because of this).

Apple’s Internet radio service will offer custom user created radio channels (and offer ones developed with specific genres) on all of their devices including the iPhone, iPad, and MacBook computers. Some insiders also add that Apple may offer their Internet radio service on PC’s. But if you are an Android user, chances are, it will not be available to you, since Apple and Google are true competitors at this point, especially in the mobile arena.

Not much else has been released about Apple’s actual plans for their Internet radio platform. I guess we will all have to stay tuned to see what the technology giant does next.

What do you think about Apple getting into the Internet radio business? Yay nor nay? 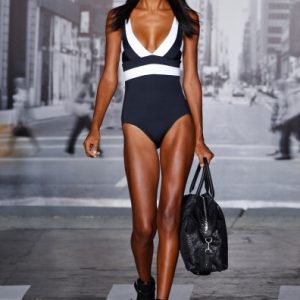