Last year, I wrote about how fabulous singer Chaka Khan was looking. She’s always been amazingly beautiful, but after losing a few pounds, she was indeed making some of us young folk look bad. I had to give it to Chaka, she was making aging appear effortless and beautiful. We were (and still are) in awe!

It’s rumored that Chaka lost about 60-75 lbs off of her petite frame by nixing meat from her diet. She also did a lot of juicing and liquid diets. After a year, she’s kept it off and is looking lovely as ever.

Chaka turned 60 on March 23rd, and brought out a few of her celebrity friends to her birthday extravaganza in New York City last night.

By the looks of these pics, she was fly and flawless!

Here’s a few photos from the event: 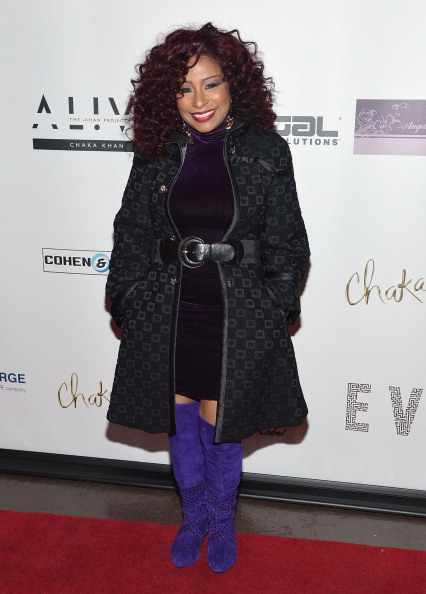 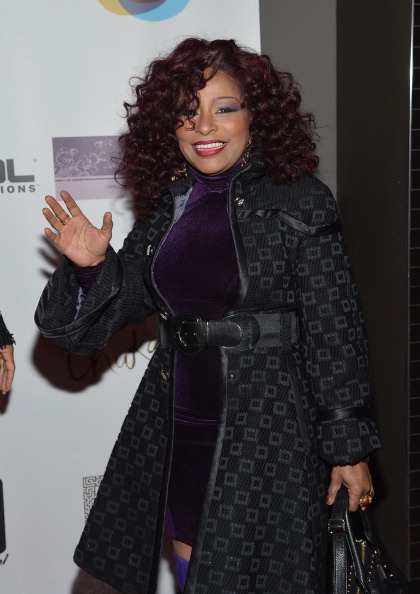 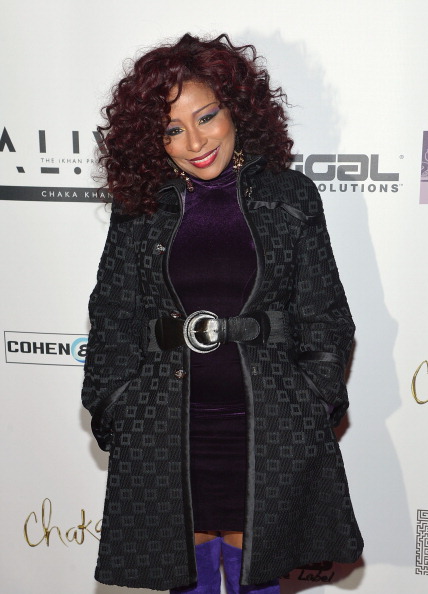 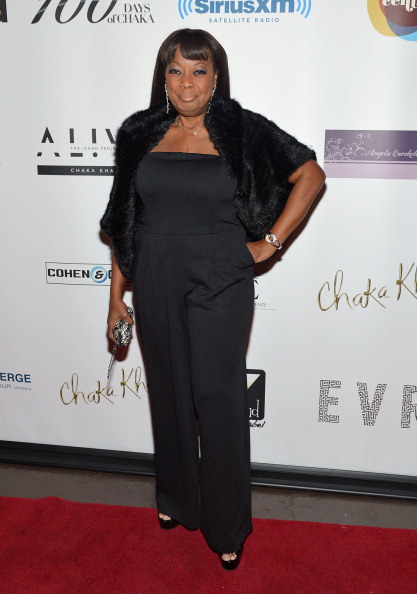 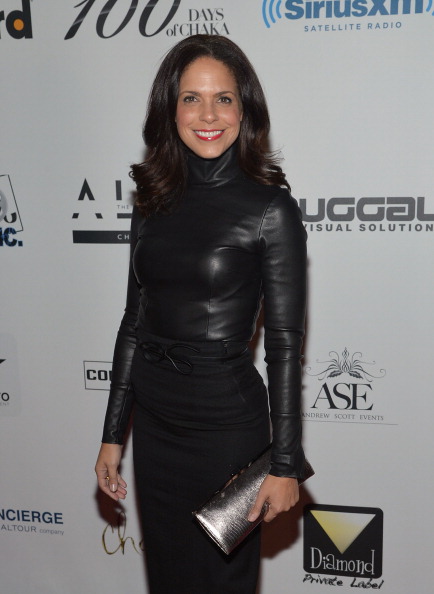 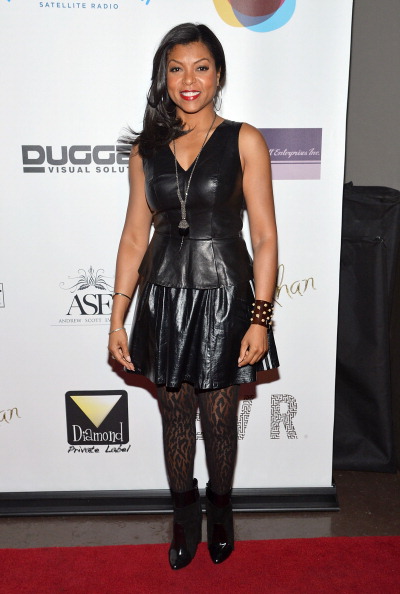 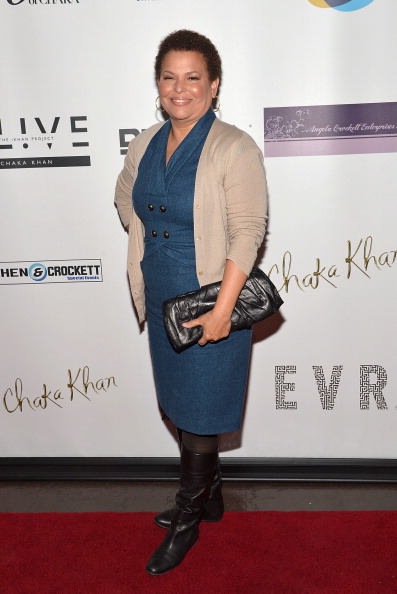 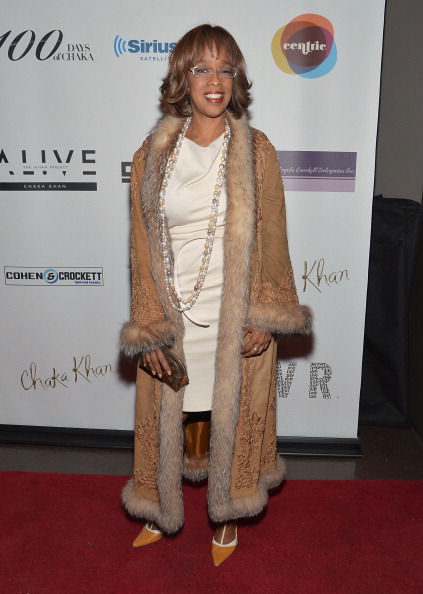 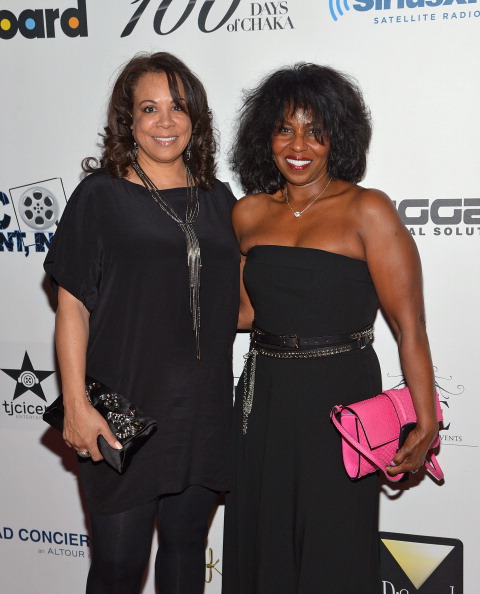 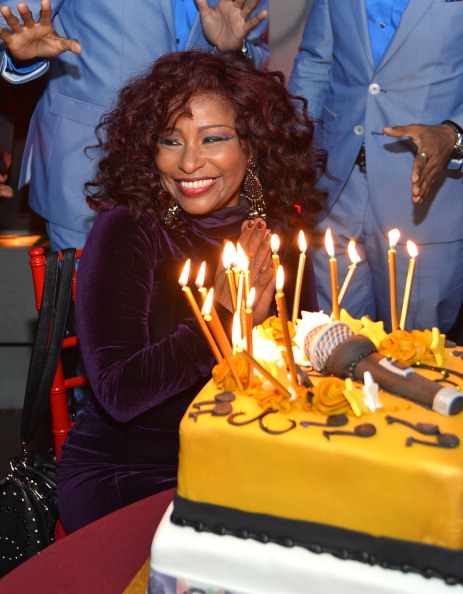 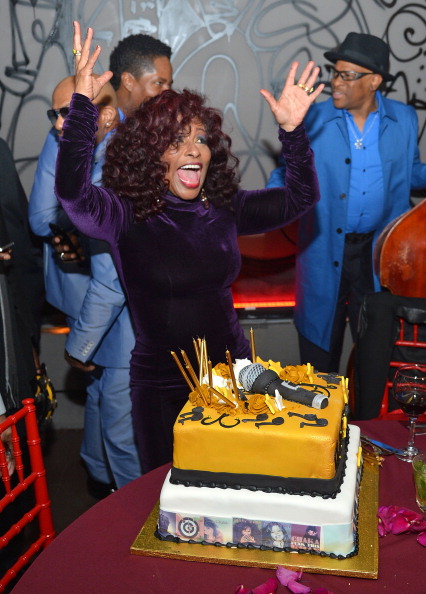 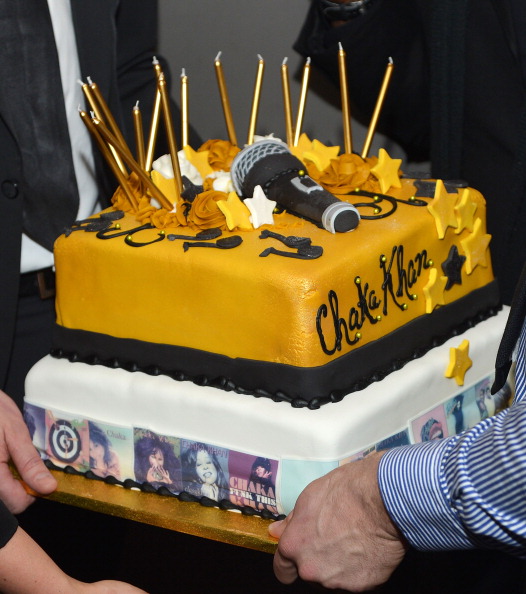 Chaka Khan is just one example of 60 being fabulous, honey. She looks great!