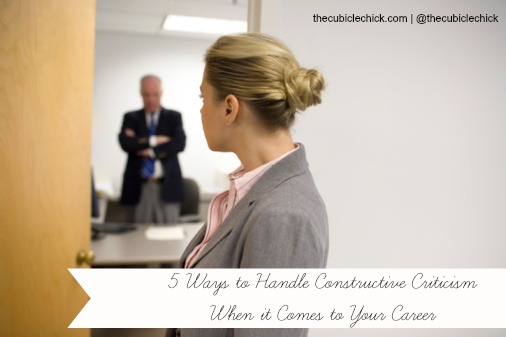 No matter if you are working as an employee for a company or business, or working for yourself, you are sure to be confronted with some type of criticism. The amount of this criticism varies, but most of you reading this have experienced instances where a colleague, boss, customer, client, etc. may have pointed out something that you may have done that wasn’t up their specifications. No one is perfect, and we all have to work on being the best employees and/or entrepreneurs that we can be. With that being said, the truth hurts sometimes, and it can be hard for people to not take constructive criticism to heart.

Let’s take myself for example. When I first began working in the corporate sector in HR many, many years ago, I thought I was a pretty good employee. And I was. But there were also things that I needed to tighten up on. My delivery, when talking to employees was sometimes a little too harsh and abrasive. I often didn’t have a sunny disposition when delivering news. I also had a tendency to be overly firm when it wasn’t warranted. These things were pointed out to me by my bosses and superiors during meetings and evaluations, and I, of course, was very sensitive about it. I felt that they were treating me unfairly, especially since I was following their example, and I didn’t understand that they were trying to “hurt” me.

The definition of constructive criticism according to Wikipedia is “the process of offering valid and well-reasoned opinions about the work of others, usually involving both positive and negative comments, in a friendly manner rather than an oppositional one. In collaborative work, this kind of criticism is often a valuable tool in raising and maintaining performance standards”.

Constructive criticism is just that–it is constructive and done in a positive manner to help, not to hinder. The first thing we think about when someone gives us feedback that we necessarily don’t want is to get defensive. When the criticism is coming from a place to help, it is being done because the person wants you to improve.

As a person who can be sensitive at times, I totally understand. But as someone who has learned to used this criticism to improve, I have come up with 5 ways to handle constructive criticism when it comes to your career:

1. Is There Truth to the Criticism?

2. Have You Heard This From Other People?

Remember the examples I gave above about constructive criticism that was given to me while I was working in HR? Well, that wasn’t the first time I heard from someone about my demeanor. Friends sometimes told me that I came off “cold” and “unfriendly”. I had to think about whether this was something that was coming from out of the blue, or something that was valid. Chances are, the behaviors we have while working surface in other areas of our lives as well.

3. Have You Tried to Correct the Issue?

Before you brush off the criticism, have to given it any credence? Have you adjusted yourself professionally so that it isn’t a persistent issue? Before rebuffing it because your feelings are hurt, try to see things from their point of view. Try it “their” way to see if you see any improvement.

4. Talk to Someone Who Knows You

The truth can hurt, but it is the truth. Talk to someone who knows you and get their take. Ask them if they feel that the criticism given was on the mark on from left field. Those closest to you know the most about you, and can see things usually that other’s can’t.

As much as you may want to internalize and dramatize the constructive criticism you’ve been given, remember that it’s NOT about you. It’s about the service, the work, the product, etc. in which you are overseeing. It’s not a jab to you personally, so don’t take it that way.

Criticism, when constructive and warranted, can help you with your business or with your career. Use this information for good and betterment of your situation. 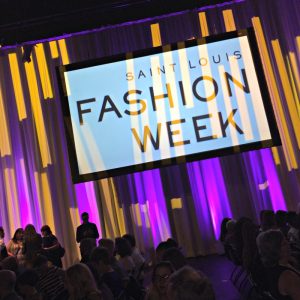